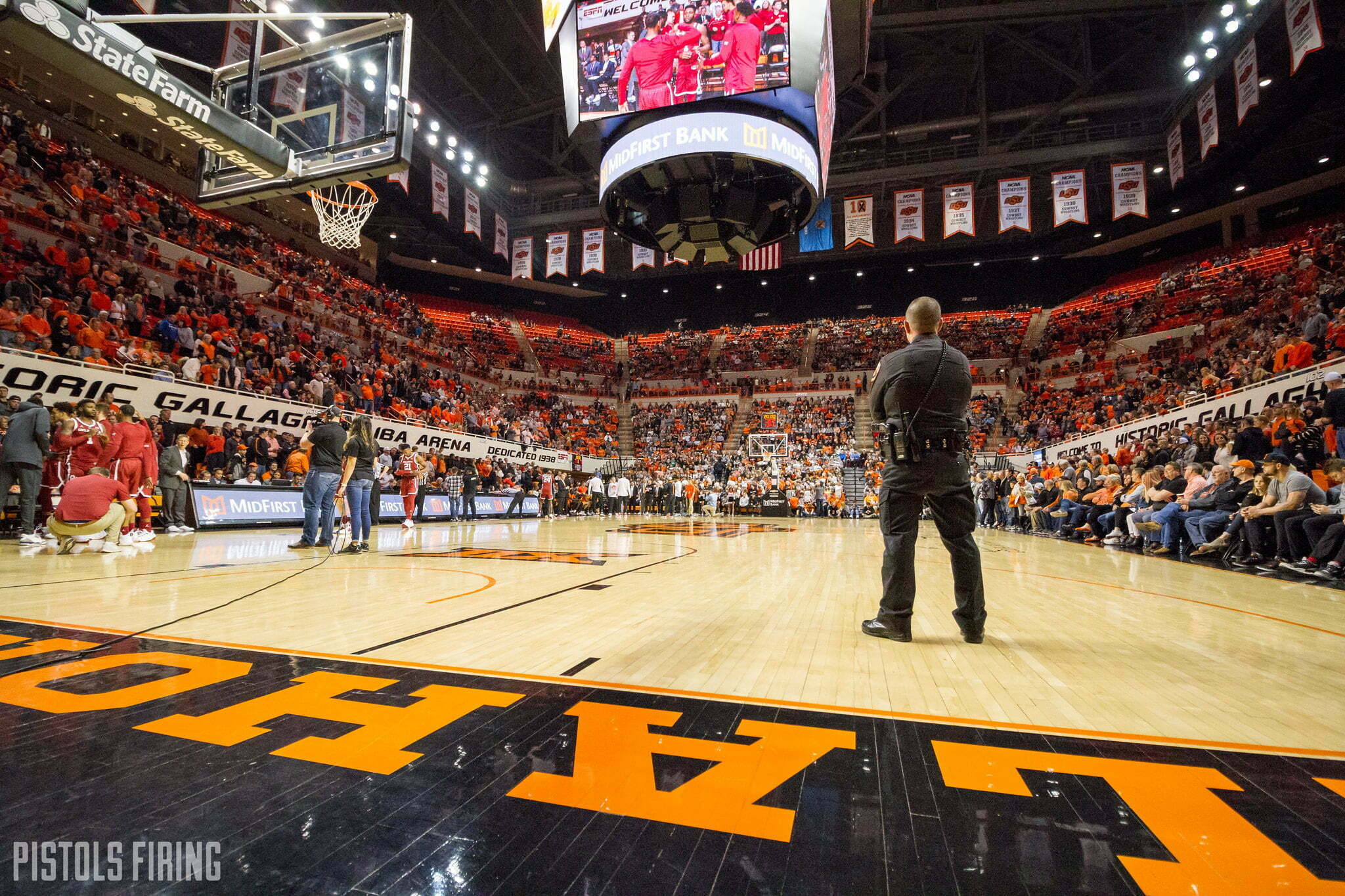 After Marshall Scott watched the Oklahoma State-St. Joe’s 2004 game for the first time on Monday, I thought it would be fun to try and pull 10 old Oklahoma State NCAA Tournament games (full or highlights) for you guys to enjoy.

Here are 10 I found with the caveat that these definitely aren’t the 10 best (lot of Ls below) but rather about the only 10 I could find on YouTube.

I forgot that OSU was down six with 2:30 left. Also, a take: Joey should have helped on the Bynum drive. He did nothing, just kind of waved at him and let him get a bunny to go to the title game. Can’t let that happen. Not in that situation. Still an unreal game at the highest level. The Lucas 3-pointer at the 25-second mark still gives me chills.

We’re going to do a deep dive here rewatchables-style at some point. We were planning on early this week but it looks like that’s getting bumped to late in the week or maybe beginning of next.

It’s crazy that games from 25 years ago are available in like four mouse clicks. Even crazier that Jim Nantz is on every one of these calls. This one wasn’t as great late as the OSU-Georgia Tech one, but it was still a war against the eventual champs. I still wonder what happens if UCLA doesn’t squeeze past Mizzou in Round 2. OSU probably gets a UConn team with Ray Allen, Donyell Marshall and Kevin Ollie (four pros in all) in the Final Four.

Yes, that Michigan team. The Fab Five. Chris Webber, Jalen Rose, Juwan Howard. Pros all over the floor. Oklahoma State had Sean Sutton, Byron Houston and Corey Williams. I believe Country was a freshman on this team. And I believe that’s more Jim Nantz.

I wish this one wasn’t on YouTube. OSU got housed pretty hard by Florida late. Billy Donovan rocked the Kelvin Sampson starter kit outfit on the sideline. Desmond crying. It’s a tough watch. Another great what-if: Florida loses to Butler in Round 1 (they should have) and OSU gets Duke (Boozer, Jay Williams, Battier etc.) May have been worse actually. Side note: OSU didn’t beat a single single-digit seed that tournament.

We’re getting into the “well, these are the only ones left on YouTube” range. Country had 21-11 in this one. Malik Rose (!!!) had a 17-18 line for Drexel. OSU overpowered Drexel before taking down Bama, Wake and UMass consecutively, none of which I can find on YouTube, which is unfortunate because they featured Country downing Antonio McDyess, Timmy D and Marcus Camby in succession.

What I did find in lieu of those entire games was a nice recap of the Bama-Wake-UMass run for those 1995 Pokes. Short and really fun to look back on.

TA had a 23-7-2-2-3 line in maybe the best college game he ever played. Oklahoma State was dominant in the second half and outscored Pitt 37-23 en route to the win.

Gottlieb had a casual 2-7-12 while Desmond, Fred Jonzen and Brian Montonati combined for 46 of OSU’s 68. Pokes won 68-66. It was a free-throw contest for most of the last 90 seconds, but Montonati made the key bucket at the 1:08:50 mark in the video. I can’t get enough of this stuff!