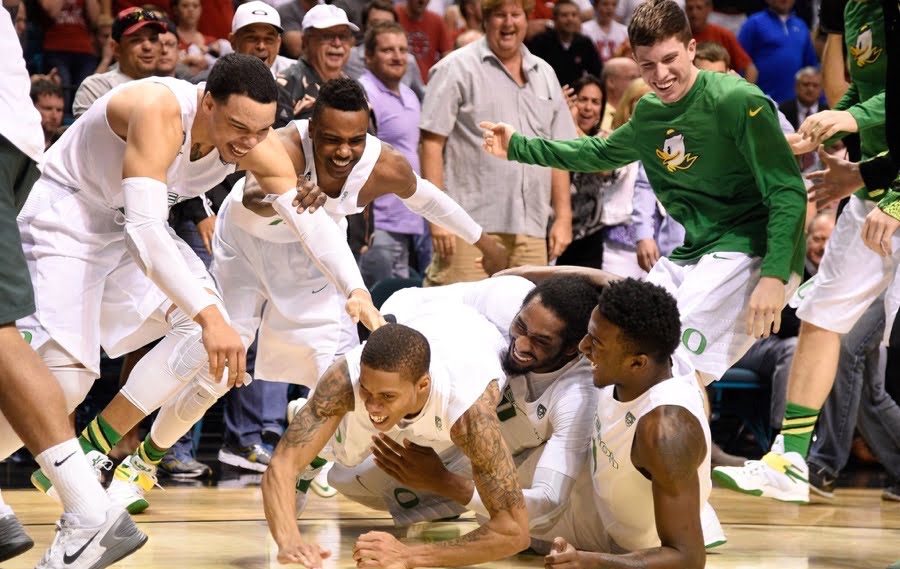 I wrote a little bit about OSU’s first round matchup with Oregon earlier today but I want to dive into a few of the details before moving on to next week. Here are tip times, announcers and a line for the game.

Marv Albert, Chris Webber, Len Elmore and Craig Sager — That’s a big boy crew. I wonder at what point they’ll realize they’re going to have to carry this entire broadcast because of the teams that are playing the actual game.

Oklahoma State is favored by 1.5, according to the Wynn. That’s stunning. I’m tempted to put all the money PFB has ever made on Oregon +1.5, but I know Travis Fod will find a way to screw me either way.

“Joe Lunardi had us locked in. That was a big lift because everybody goes off him.” That cracked me up for some reason.