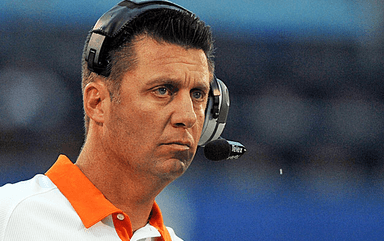 Mike Gundy was one of the Big 12 coaches with a vote in the Coaches’ Poll this season (why is this poll still a thing with the new Playoff?) and on Sunday those final ballots were released. 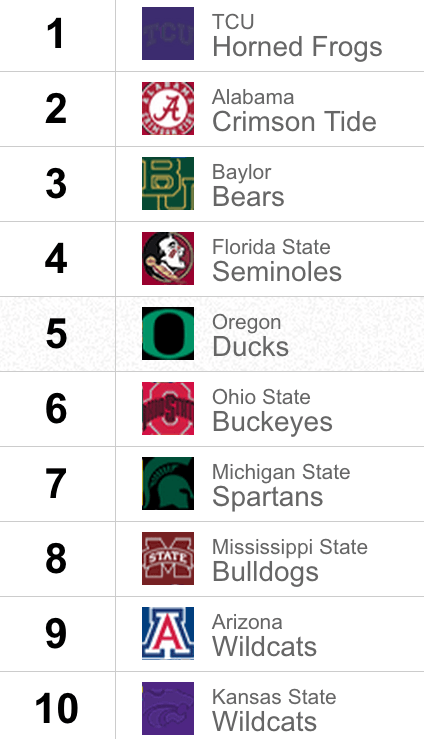 Gundy wasn’t the only coach to rank TCU ahead of Baylor, though.

The only Big 12 coach who had Baylor higher than TCU on his ballot: Art Briles.

Even Bob Stoops, whose team got thrashed by Briles’ squad and barely lost to TCU, had Baylor ahead of TCU. That’s pretty interesting to me.

Gundy was also the only coach in the country who faced TCU, Baylor and Florida State and he had the ‘Noles fourth.

I personally think FSU is about the sixth best team in the country but it’s so difficult to rank an undefeated Power 5 team lower than Gundy did (only one coach had them outside the top four).

Looking farther down Gundy didn’t rank OU (and shouldn’t have).

Coaches final ballot released#Sooners are:
No. 22 on Bob Stoops ballot
No. 24 on Bill Blankenship's ballot
Unranked on Mike Gundy's ballot

He did, however, have three Big 12 teams in the top 10 which only 12 other coaches can say. Finally, Gundy had Oregon fifth, the lowest of any coach in the country. Clearly a message to Nike that it needs to step up its uni game in Stillwater.

Here are all the rankings.