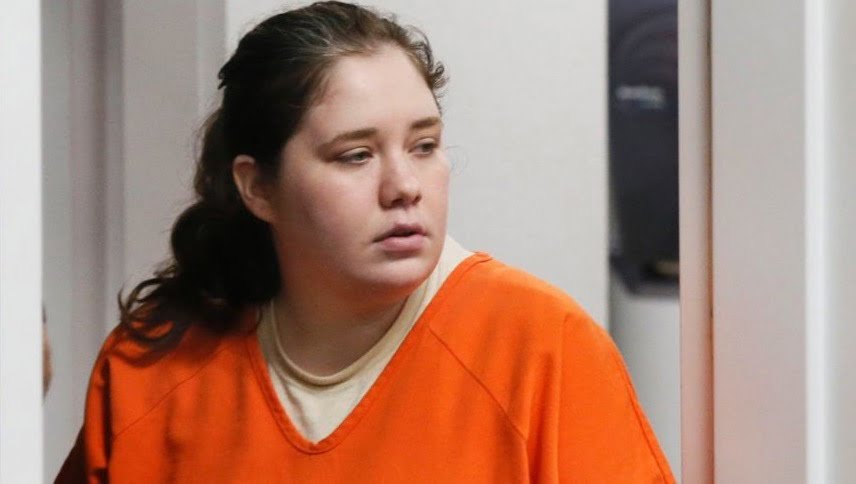 Adacia Chambers recently received her sentencing, and as expected it results in her receiving life behind bars for killing four people in the 2015 Homecoming parade in Stillwater.

Adacia Chambers has pleaded no contest to four second-degree murder charges and 39 counts of assault and battery in a January 10 court hearing.

The driver of the vehicle that struck the 2015 Sea of Orange Parade in Stillwater agreed to four concurrent life sentences in prison and 10 years for each assault and battery charge.

Stillwater District Attorney Laura Austin Thomas said after the hearing Chambers will not have the opportunity for parole until she is 72. [O’Colly]

This was the expected ending to this whole ordeal all along. Chambers could have undergone a lengthy trial but accepted this plea deal instead.

“If only I could change the past. My prayers are always with the victims,” Chambers said in court according to CBS News. “I was suffering from psychosis that day.”