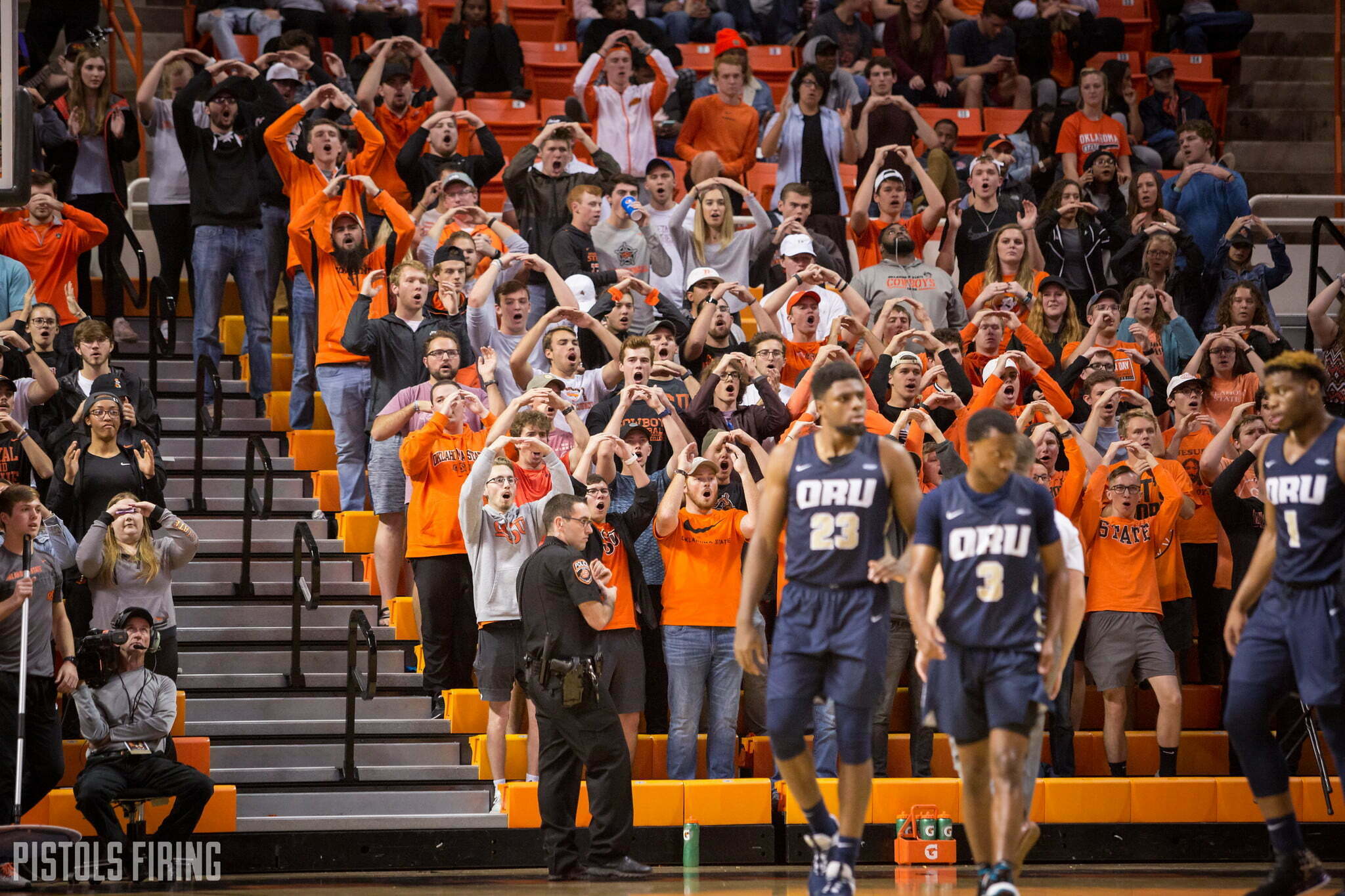 The basketball hall of fame has been at the top of mind for me of late. It always is this time of year as it’s Eddie Gets Nominated But Doesn’t Get In SZN.

Nobody loves talking about this stuff more than I do. Nobody. College hoops, football, golf, whatever. I love the historical contextualization of performers, coaches and figures within the industries. Love it.

But … it’s also kind of meaningless. Mostly nonsense. Consider this: Isaac Likekele and Cam McGriff were named All-Big 12 honorable mention on Sunday for their work on the court in 2019-20. It’s a nice honor, but it’s such a grain of sand compared to all the hours and days and weeks they poured into getting there. The destination pales in comparison to the journey. Like hiking Everest and being given a lollipop at the top.

How much more so for a career? It’s difficult to reconcile for me. On one hand, like I noted above, I love talking about this stuff. That’s why this website and this company exists. On the other hand, are we going to let 20 people define a few decades’ worth of work? It’s kind of silly, isn’t it?

The HOF would be nice for Eddie Sutton. Nobody’s denying that. But you know what’s better than getting a plaque? How about getting a photo with three guys you mentored and coached and made better? How about an entire community supporting you because of the delight you brought them on those Saturday afternoons and Monday evenings in old GIA for so, so many years?

I’ve thought about this photo a lot over the last few weeks. TA, JO and Joey. The passage of time. It won’t stop. It seems like it was two years ago that Joey was housing poor Big 12 bottom-feeders at the rim and TA was locking up everything in sight. It was almost 20 years ago, guys. Don’t blink, it’ll be gone.

If you’re Eddie Sutton, would you rather have this photo or the HOF? I don’t know what his answer is, but I can imagine that with what Eddie has seen and what he’s walked through personally it would probably be a pretty easy choice.

As for me, I’d rather have TA riding for me than 20 dudes in a room (average age: approximately 78.8) determining whether my defensive efficiency was enough to overcome that thing that happened at Kentucky that one time. TA riding for me is real, all the rest of it is silliness.

So yeah, this stuff is fun to talk about, but when you’re gone, the bronze engraving gets rusty and the HOF gets filled up with everybody else. But people, man, the people you called after the plane crash and the people you pulled out of messes and disciplined into a respectable life and the people you made better because you were you? They’ll remember you for the rest of their lives.

Career awards are a nice nod that you did something meaningful, but meaningful acts along the way reverberate in the lives of other people, not in a dusty room full of statues and words and rubber stamps. Those achievements are nice, but they’re not even close to the point.