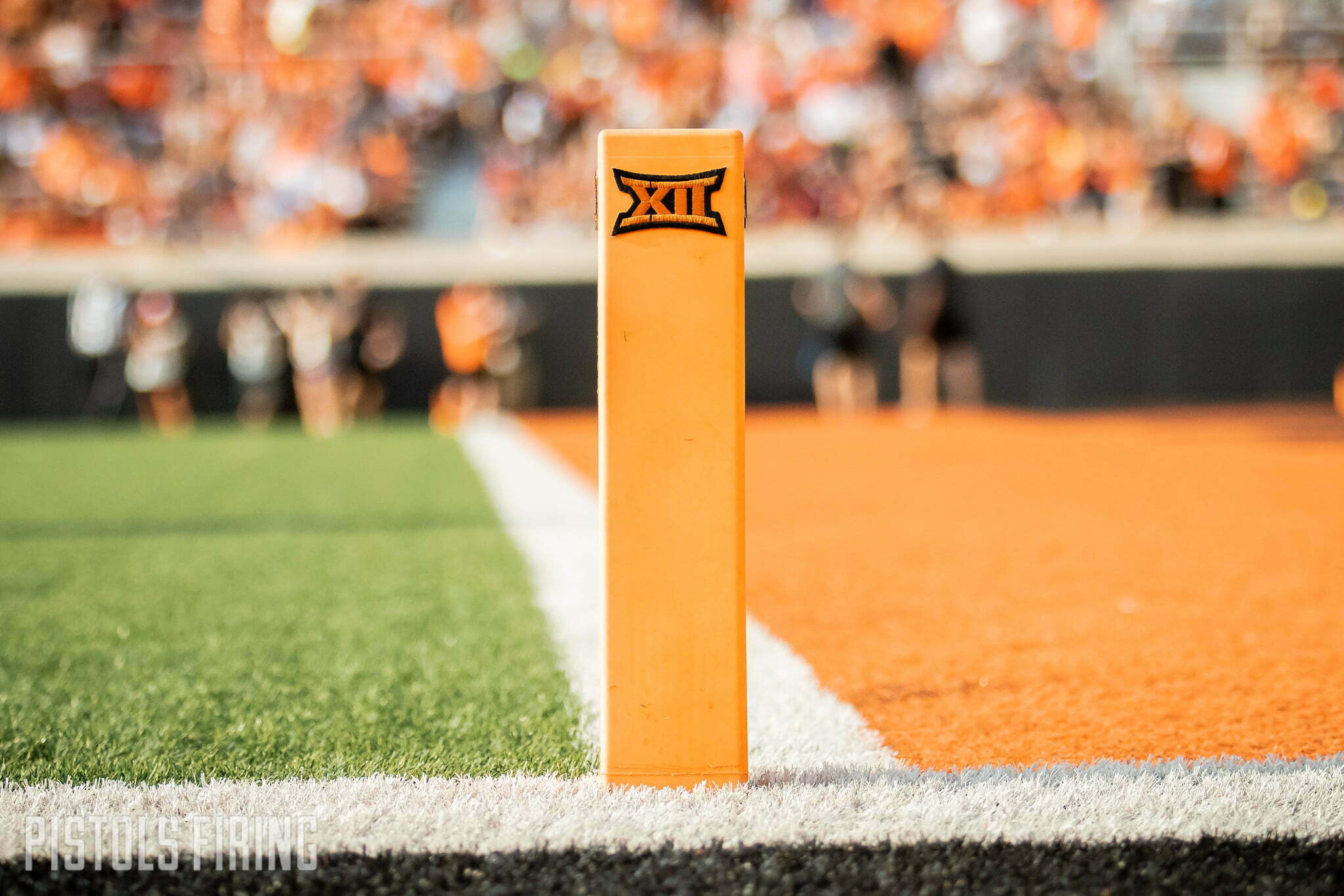 After losing Texas to the SEC, the Big 12 adding Houston to the league should help reaffirm the conference’s footprint in the Lone Star State.

The Big 12 formally invited Houston, BYU, UCF and Cincinnati to join the league Friday morning. BYU was the first to put out an official statement of acceptance, but Houston wasn’t too far behind. There were some disagreements between Houston and the Big 12 about potential membership not too long ago, but that seems to have been squared away.

Houston, like BYU, announced it will join the league starting in the 2023-24 school year.

“Joining the Big 12 Conference is a historic step in our institutional journey and signifies the tremendous growth and success attained academically and athletically over the last decade,” Houston president Renu Khator said in a release. “Our expectations for our University remain high, our aspirations continue to be bold, and we embrace this new opportunity to compete at the highest levels in all we do.”

When asked about the then-potential additions Monday, Oklahoma State football coach Mike Gundy noted the importance of OSU staying in a conference with Texas schools.

“I don’t mind telling you that we recruited a lot down there, and I think that if we have schools in that state that are tied in with us in whatever we do, I think it’s beneficial for this school,” Gundy said Monday. “… I don’t want to lose that. To people that asked if I had an opinion what I want, I want the Texas people with us because I think it ties us into that television market, and I think that ties us into that recruiting base, which anybody that’s in here knows that’s pretty important. There’s a lot of people that play football down there, and it gives us numbers to recruit to.”

Houston’s football program has had success, both recently and historically. The Cougars went 13-1 and won the Peach Bowl in 2015. As a member of the Southwest Conference in 1990, Houston went 10-1 and climbed as high as No. 3 in the AP Poll.

With a large student body and an excellent location to recruit to, it will be interesting to see what Houston can do with its Big 12-boosted notoriety.