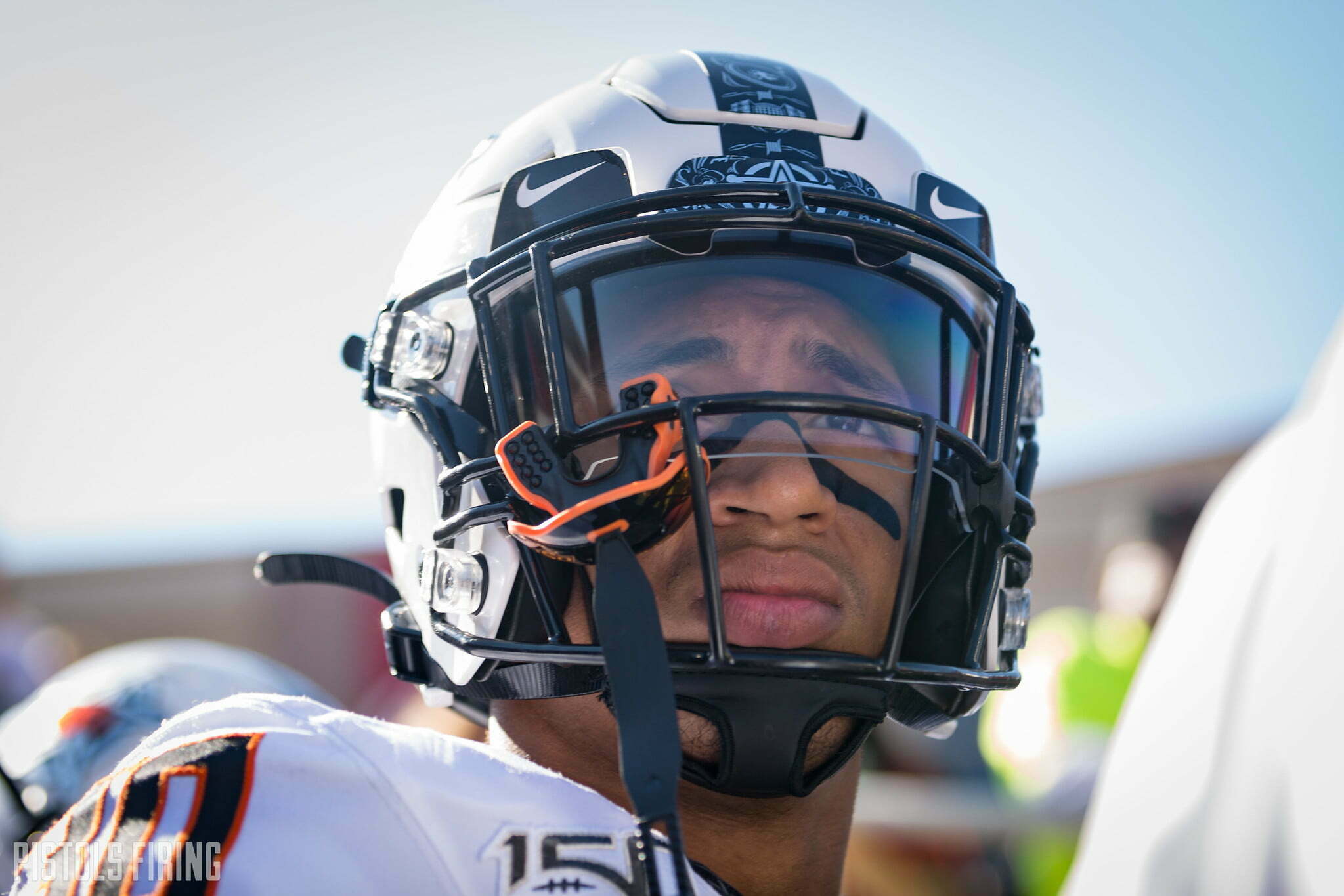 It might not be the most important question, but when there have only been 31 such seasons ever, and Chuba Hubbard is on the doorstep of being No. 32, it’s still a question that’s begging for an answer.

So let’s grab an afternoon coffee (hopefully you’re drinking Hoboken like I am right now) and do some #math to see if we can get Chuba to 2,000 yards over the next two months.

I also created a stat that looks at how much a team gives up on average and measures how much better Chuba was than that number in his game against that team. For example, Oregon State gives up 4.8 a carry and Chuba popped them for 8.5 a carry, which is 77 percent more than they traditionally give up.

If you go down the list of non-McNeese games, Chuba gets teams on average for about 50 percent more than they give up (this ebbs and flows obviously — Texas held him to less and he more than doubled up Kansas State — but you get the point).

So let’s go game by game.

I took Baylor’s yards per carry allowed, multiplied it by 1.5 (Chuba gets teams for 50 percent more than they give up, remember) and multiplied that by 25 carries because Mike Gundy has insinuated that Chuba’s carries will decrease over the second half of the season. This seems like a reasonable formula and leaves us with a new aggregate after seven games.

This could be the make or break game for Chuba. ISU’s run defense is legit (currently No. 21 in the country, ahead of Clemson and Florida). If Chuba hits Iowa State or TCU for 200, it might be over.

Shockingly, Kansas has had trouble stopping the run this season. They give up 221 a game on the ground, which might what Chuba gets in the first quarter.

I’m genuinely curious to see how many touches Chuba is getting by Game 11. The 27 he’s averaging are actually artificially deflated by the fact that he barely played against McNeese. And I’m giving him even fewer going forward.

Literally anything could happen in this game.

So as you can see it could come down to the bowl game for Chuba. Or he could run for 650 against KU, and that’s a wrap. Either way, I’m here for Chuba vs. Mt. 2K for the rest of the season.

And this has been your daily jaunt through applied mathematics toward college athletics. Most of us will go pro in something other than sports.