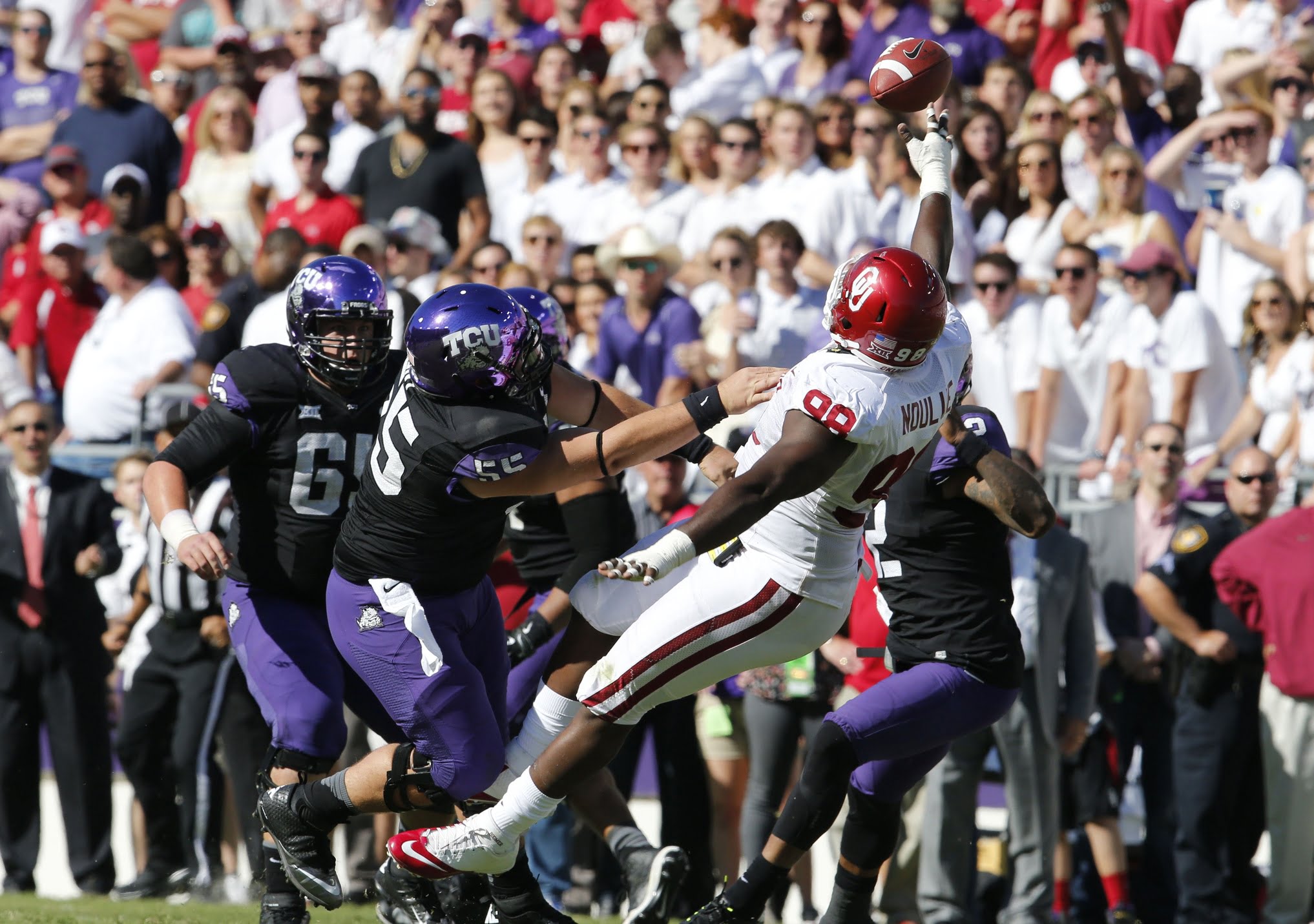 I got an email from Doug Drinen last week about the OSU win over Iowa State and OU loss to TCU. Its title intrigued me.

OSU winning and OU losing on the same day

It’s also only happened 16 times this century and three of those were OSU beating OU in head-to-head matchups.

• How do we get Missouri back on the schedule?

Great work by Doug and a memorable day of college football.