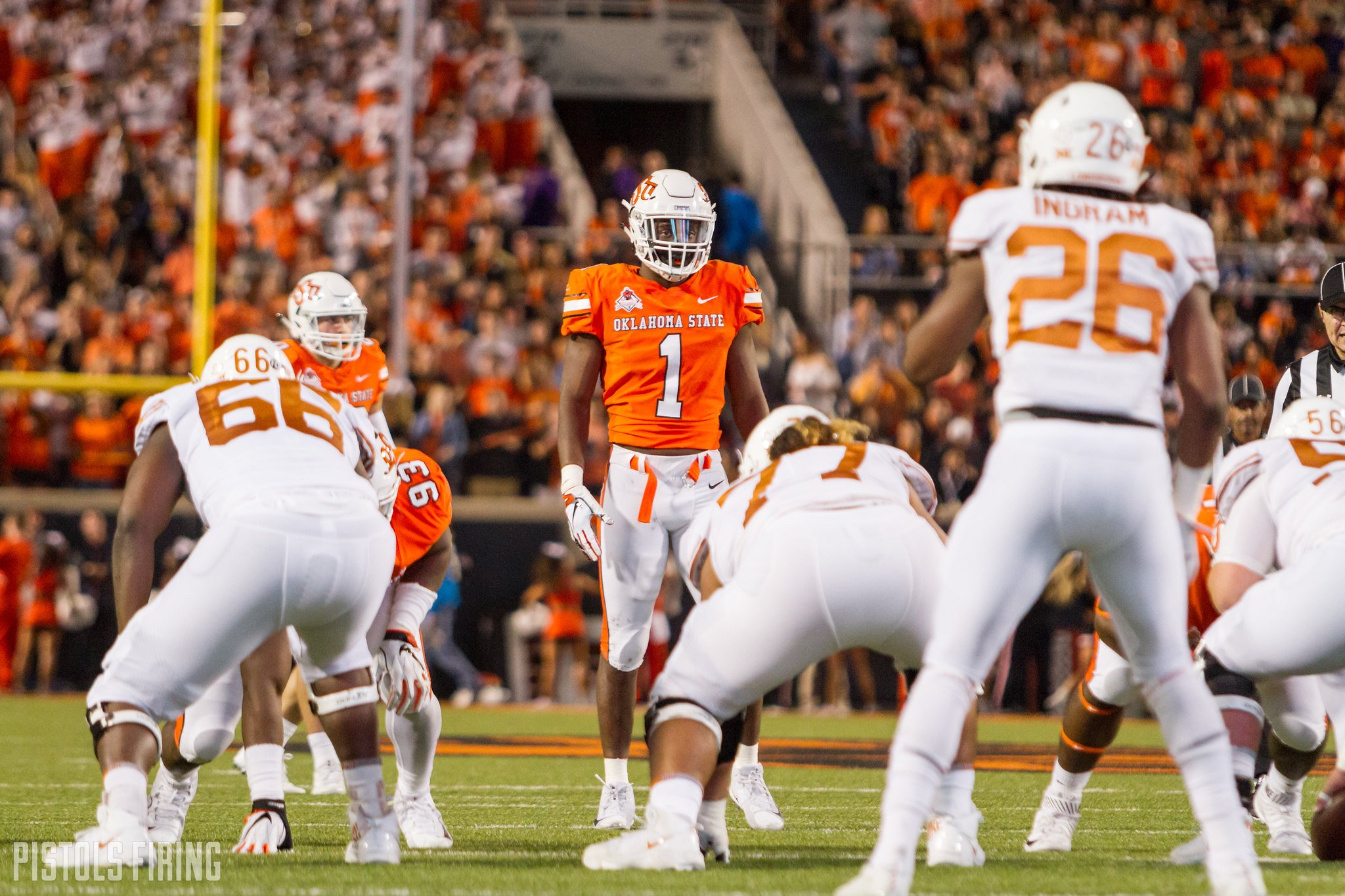 I’ve written on the Big 12-Pac-12 near alignment extensively, but David Ubben recently wrote and reported the most thorough piece I’ve ever seen on the topic that nearly torpedoed this conference back in 2010. And OSU is at the heart of it. Though there aren’t many OSU-specific nuggets, the entire thing is fascinating to think back on and read about.

Texas was the summer’s biggest and most crucial prize, and the Pac-10 also zeroed in on Oklahoma, Oklahoma State, Texas Tech and Colorado. Texas A&M was a potential partner, but SEC membership was something many university power brokers had coveted for decades, as was a split from rival Texas. Still, Texas A&M entertained early discussions from the Pac-10. [The Athletic]

You should read the entire thing (here) because it’s great. The part that was maybe most interesting to me was about just how much power Texas wielded at that time (and even now, I guess). This part about how OU thought they had power, but it was almost nothing next to Texas made me laugh. This was post-Texas turning down the Big 12.

By then, Oklahoma had pushed out [Dan] Beebe as commissioner, turning to [Chuck] Neinas to guide the league into its new era. Representatives from Oklahoma declined to be interviewed for this story.

“Boren acted like Oklahoma could go to the Pac-10 without Texas. They couldn’t do that, but he felt like he wanted to show Oklahoma had enough power to have the commissioner removed and then they’d stay,” Beebe said. “And that was how it ended for me there.” [The Athletic]

Many levels of humor if you’ve been following the Big 12 for a long time. And who knows how close it all was to happening. Texas’ then-AD, DeLoss Dodds, acts like it never really got that close.

“Bottom line, every time we met as a staff and talked about our kids having half of their competition on the West Coast and being on airplanes all the time, we just felt like that wasn’t the right thing,” Dodds said. “I never got to the point where I thought (the Pac-16) was the right move. We had staff meetings with 10 or 12 people in a room. We started every meeting by asking, how would this affect the kids? And the end result was just not good.” [The Athletic]

But Ubben’s article makes it seem like it got a lot closer than that (one reporter even insinuated that if Texas A&M had bailed for the SEC first, it probably would have happened). All of the what-ifs, including the following: What if OSU’s magical 2011 team had played in the Pac-16 instead of the Big 12? Colorado moved that year, and presumably OSU could have, too.

Regardless, one thing is undoubtedly true: Oklahoma State is better off — financially and otherwise — that Texas stayed and kept everyone else with them. Even if their leverage resulted in a tidy little $15 million bonus from ESPN.