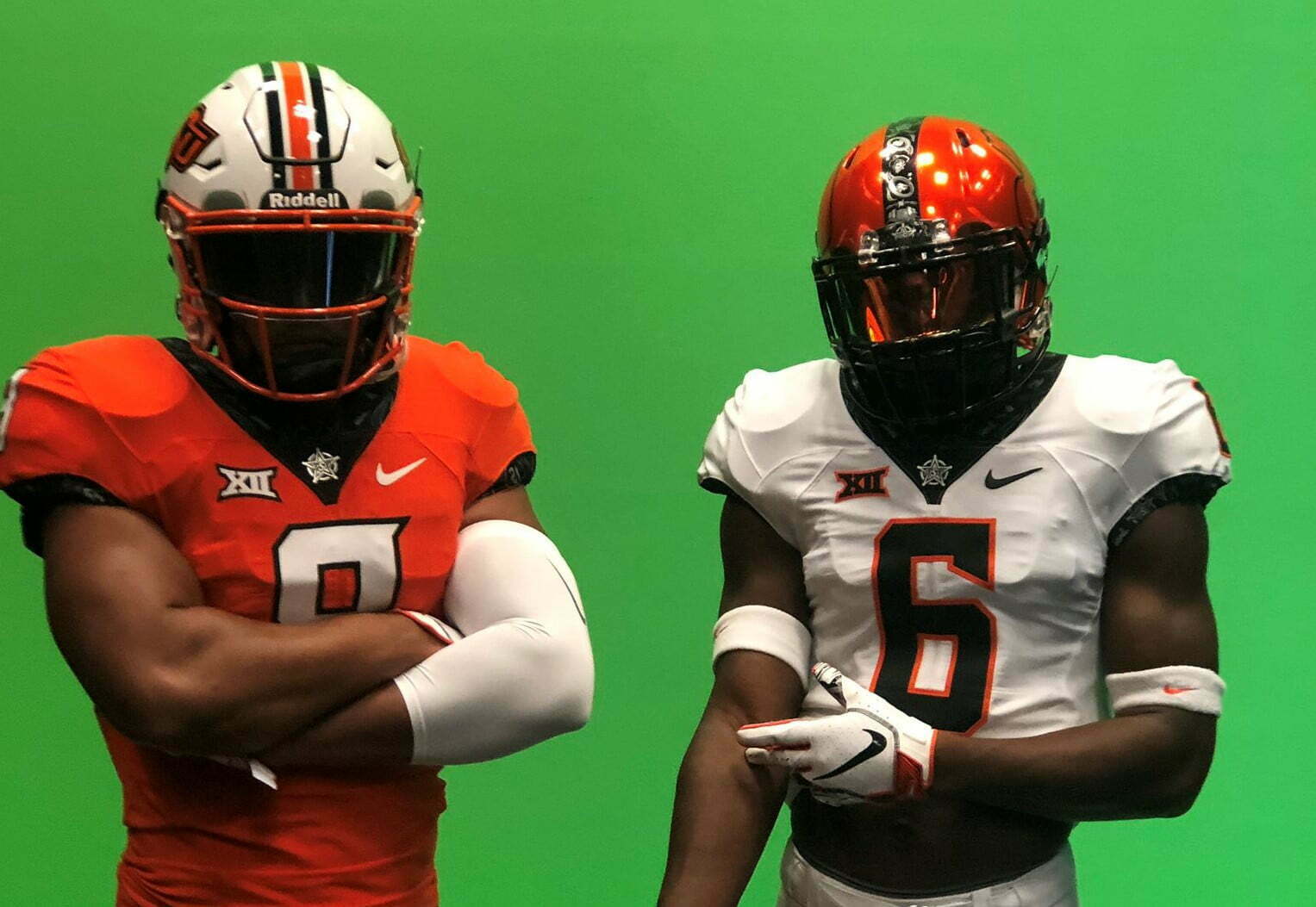 On Monday, it came out that the Cowboys lost the commitment of outside linebacker Kolbe Fields, but an in-state inside backer could soon be stepping in.

Here is a quick breakdown of Tatum.

Listed at 6-foot-2, 224 pounds, Stephens recorded 151 tackles, 18 tackles for loss, four sacks, three forced fumbles, a safety and a defensive touchdown (that came in Stillwater) in his junior season at Del City.

He led the Eagles to a 9-3 record in 2019. Del City made it to the semifinals of the Oklahoma 6A-II playoffs where the Eagles fell to eventual champion Bixby.

Tatum plays like an old-school, hard-nosed middle linebacker in a modern defense. On most cases the Eagles have just two down defensive linemen. He is often relentless in his pursuit, chasing down receivers on jet sweeps and quick screens just as much as he is getting in and among it between the tackles.

Tatum is the No. 970 player in the 2021 class, according to 247Sports’ composite ranking. He is a three-star recruit on 247Sports and Rivals and the No. 17 player in Oklahoma in the composite system.

Two for One Del City Special?

Tatum isn’t the only Del City linebacker OSU is after in the 2021 cycle. The Cowboys also have an offer out for outside backer Donovan Stephens.

Stephens is also a three-star prospect and is ranked 733rd in the 2021 class. Stephens has taken multiple visits to Stillwater and is constantly tweeting out OSU graphics. OSU offered Stephens the same day it offered Tatum, but OSU was Stephens’ first DI offer.