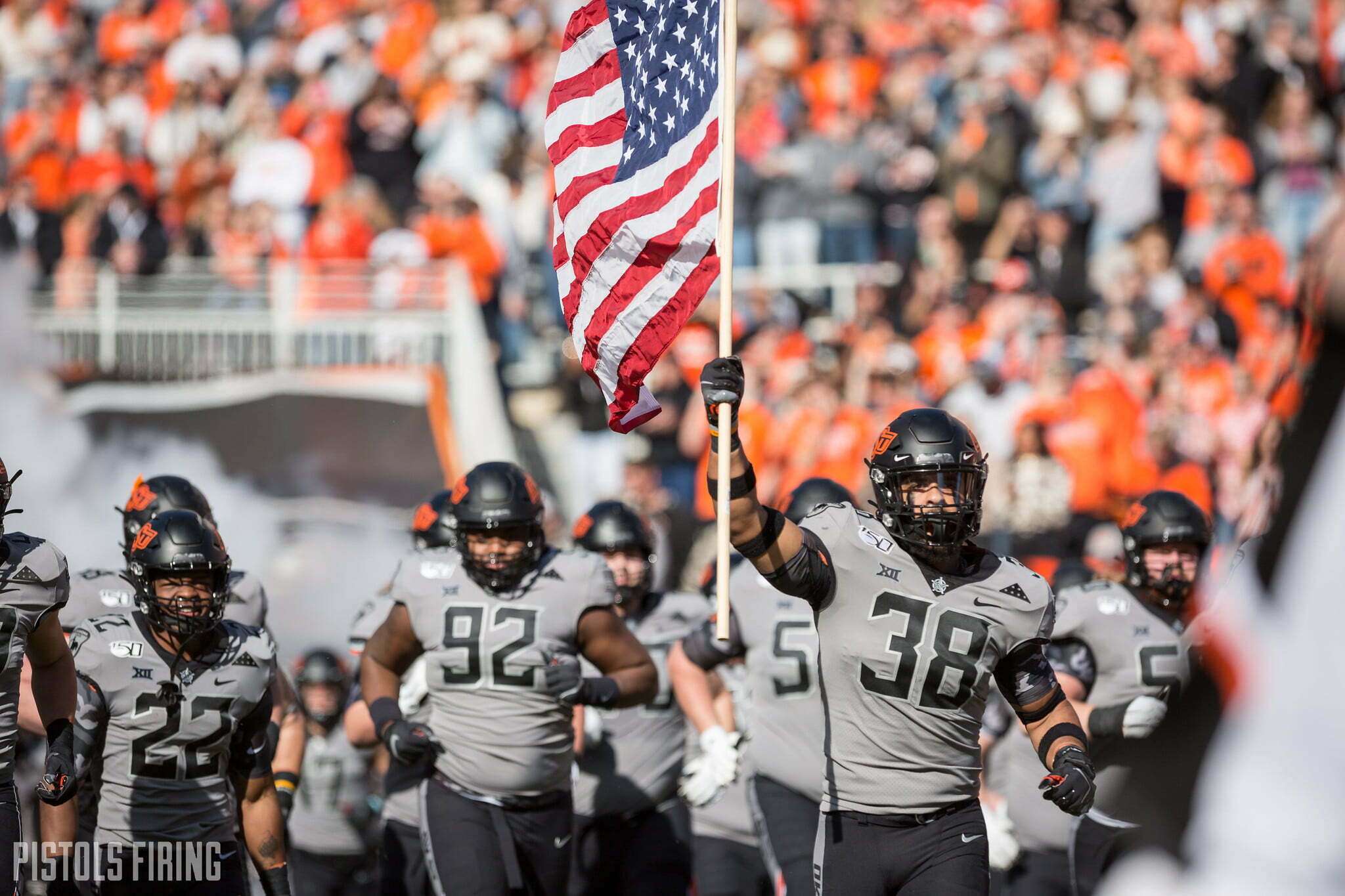 Freedom is something that we all take for granted. It’s human nature.

Heck, most of us are more concerned with last-minute trips to the fireworks stand and what’s on the smoker than remembering, or explaining to our kids, what it means to be truly blessed, as we Americans are.

I have a feeling that college athletes all across the country will spend a little more time considering their freedom this Independence Day, thanks to what happened just a few days ago.

On July 1, laws were passed in 25 states (there are bills proposed in over a dozen more) that allow student-athletes to profit from their own names, images and likenesses.

It is a heavy subject with lots of angles to consider, a can of worms that many fear could potentially morph into a den of snakes.

I sprouted up in the camp that this is probably a good thing because it allows people to benefit from their own creation, but that it could be a scary thing for college sports.

The skill that it takes to be a college athlete is not something I can relate with. But I know that most D-I players have spent countless hours in gyms and in practice facilities, honing their God-given talents before they ever step foot on a college campus. That’s earned capital, as real as any paycheck.

Each had something to offer when a school extended a scholarship. Each was compensated with the promise of an education, room, board, etc. But, let’s be honest, universities are playing with house money in this game.

If you want to strip this down and speak in business terms, the asset that the school is trading, in said transaction, is merely the use of its establishment, which is (at least partially) funded by its athletic program. While the benefits a school provides to each scholarship athlete cost money, those dollars look like dimes compared to what is made off of athletics departments, on the whole.

My initial apprehension — one I shared with of most NIL critics — is the Wild, Wild West of college sports that was sure to follow. I envisioned nefarious handlers in the shadows trading in their brown paper bags full of cash for open-air endorsement deals, with no regulation. The horror!

But like Kyle Boone cautioned in our latest PFB Roundtable, maybe we all just need to settle down. That was also Berry Tramel’s advice.

The NCAA got out of the enforcement business long ago. It’s time to stop worrying about the corruption and just learn to live with it.

And heck, for all I know, the new transfer rules will cause rogue boosters to settle down. They like their money as much as the rest of us like money. Maybe they’ll ask, do I really want to give Johnny Linebacker $10,000, when he could pop into the portal next week? [The Oklahoman]

After a few days alive in the NIL era, I think I’ve come to terms with the fact that this is an issue concerning human beings, decided by human beings — meaning the results will be, inherently, imperfect. Just like college sports has always been. There will be complications, abuses of power and money, but, like any other facet of mankind, corrections can and will be made.

The governing NCAA — if we are giving it a little extra credit — will react to issues that arise. In this case, being reactive is not necessarily a flaw, it’s a consequence. This is uncharted territory.

I don’t pretend to have all the answers. Anyone who says they know even half the questions is full of it. But I think that “new” and “wrong” don’t have to be synonymous and that things will eventually work out as perfect as humans can get them. In the end, people gained more freedom, and I think that is a good thing.