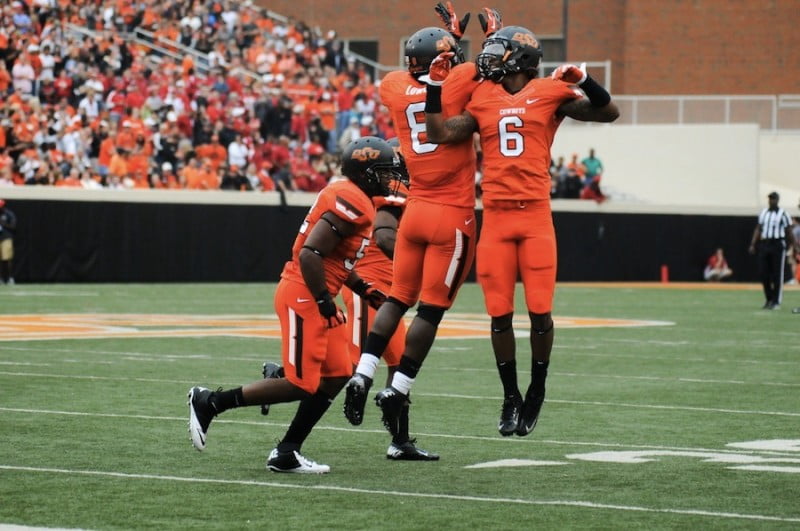 All we’ve heard from the media, fans, and even coaches and players: gotta get better at defending the pass, we’ll be all right if we do that!

Is that true though?

I guess, kind of. Average national rank in ypp of 2011 opponents was 33. Average this year was 42 (again, throwing out all the Savannah stats).

The main reason we’re 2-2 this year as opposed to 4-0 last year, despite being better against the pass in 2012:

Bill Young said something interesting in his presser yesterday:

That’s all fine and good, but as fans let’s not throw the secondary under the bus just yet.