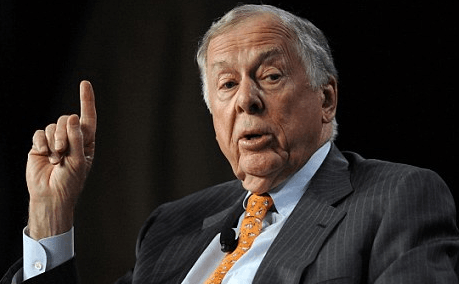 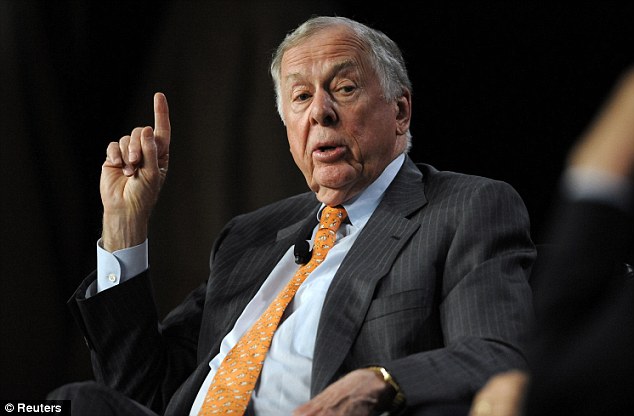 Sooo…we need to talk about this.

The more the talk of Gundy2[fill in school outside of Payne County] heats up the less inclined I am to believe it. There’s just not great precedent for a coach jumping from a BCS bowl-winning program to another — it’s why we were all surprised when Bret Bielema went from Wisconsin to Arkansas. That’s not the norm.

BUT when I see quotes like this from Boone Pickens my interest is piqued.

When asked specifically if he was still supportive of Gundy (in the Austin American-Statesman), Pickens said, “My response to that is I’m certainly supportive of Oklahoma State University. I’m always going to be for OSU, I don’t care who coaches ‘em.”

There’s never seemed to be a lot of warmth betwixt the triumvirate of Boone, Gundy and Holder but this is some next level stuff. To go out of your way to not give Gundy credit is basically like saying “we did this…Holder and I…not the guy with spiky hair and questionable taste in fashion.”

This is what people of power do, of course, demand attention to and credit for their power when it results in success but man…if you’re Gundy that’s probably pretty tough to read.

It’s not enough to start a civil war in the athletic department but it’s enough to make me at least a tad nervous about those big-time openings that are going to need filling this winter.