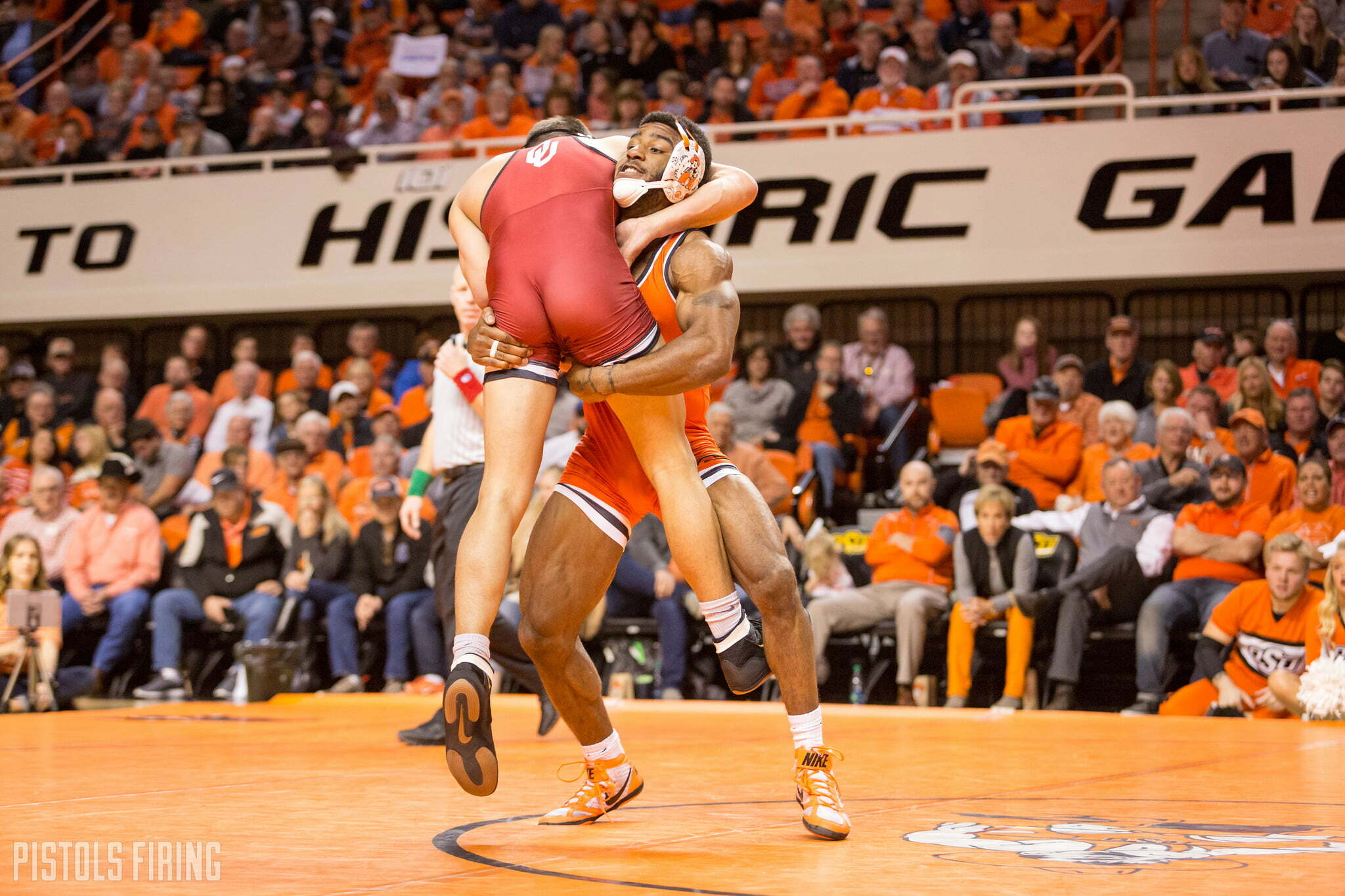 Jacobe Smith faced off in his first-ever MMA fight on Friday night at XFN 374 against Roderick Stewart.

Kudos to Stewart for stepping up, but he was ultimately no match for Jacobe.

As the fight opened up on their feet, Smith closed the distance and admittedly took a knee to the face which briefly seemed to shake him a bit, but as Smith drove through, he finished a single leg and put Stewart on his back.

From there, it was all Smith. Jacobe hammered away at Stewart until finishing the fight by TKO at the 1:34 mark of the fight.

Great start to what looks to be a promising career for Smith.