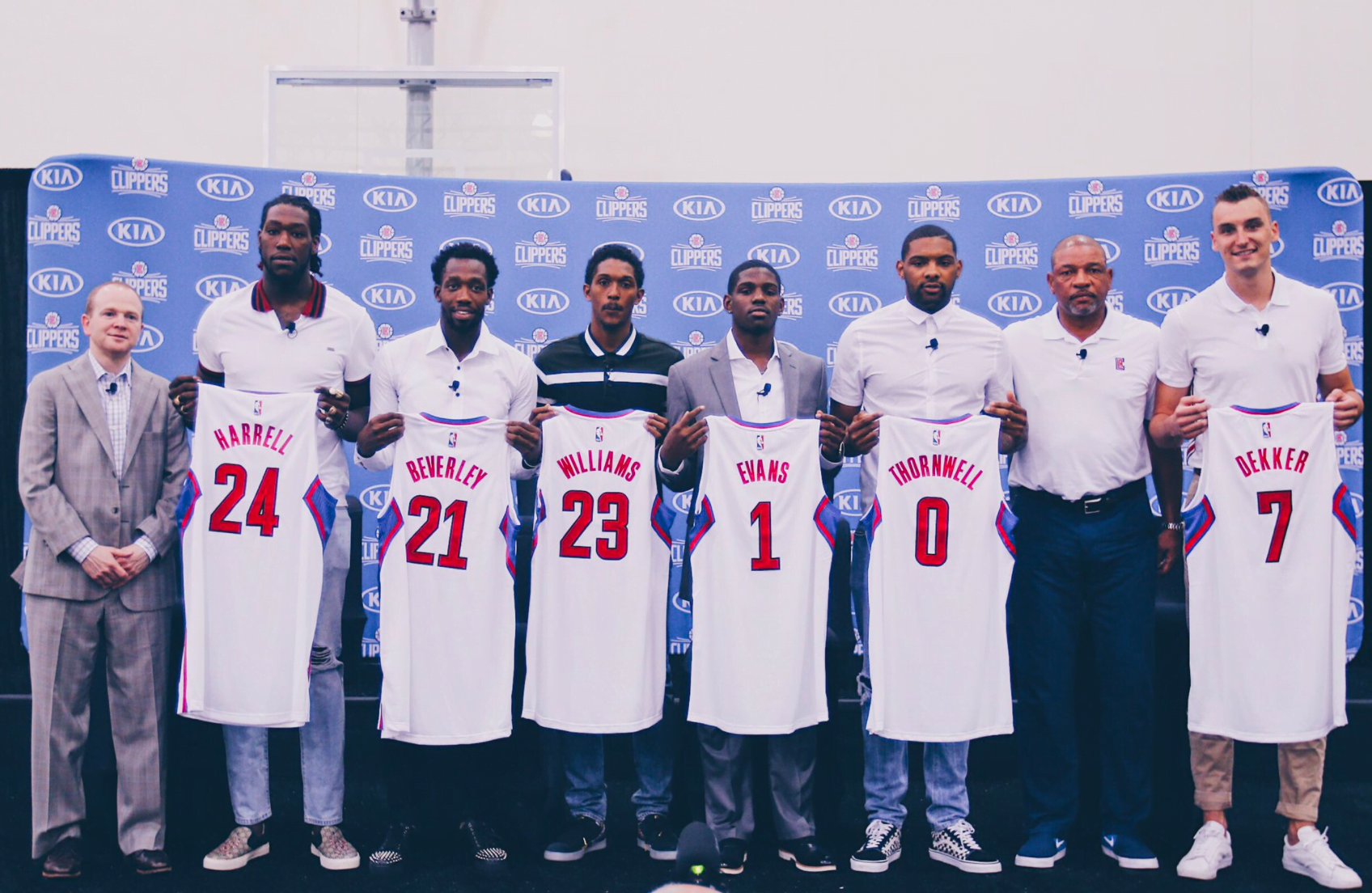 Evans has inked a three-year deal with the Clips, with the first two guaranteed and a third-year team option. While the terms of the deal have not been released, Evans will make $815,615 in the first year of his deal.

This is the league minimum for the upcoming season. 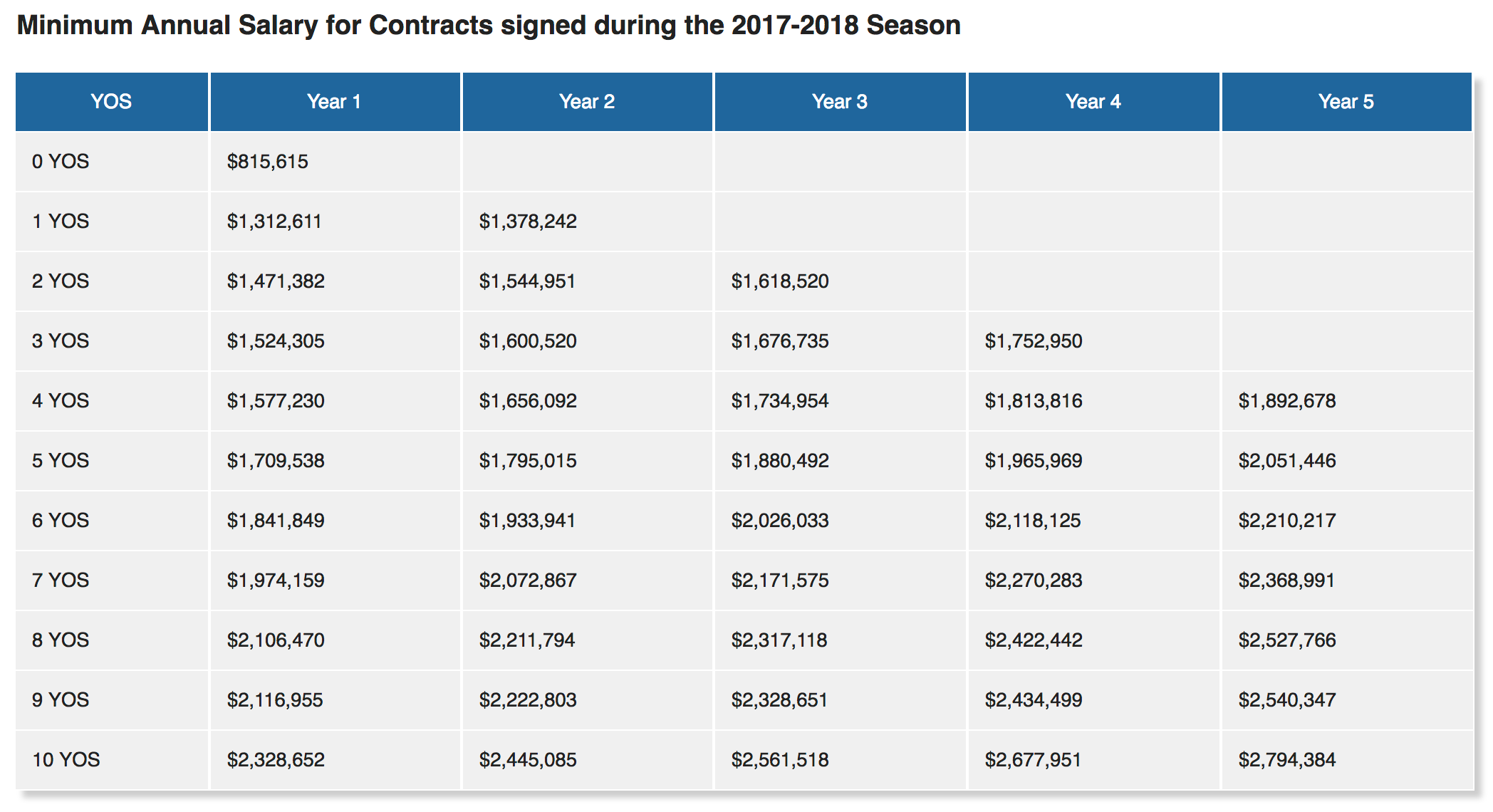 During a phone conversation with Greenville Online, Evans said he is excited. “I’m truly blessed just to be in that position of them taking a chance with me… I’m just excited for the experience.”

In his interview, Evans also discussed how he feels about missing out on the chance to learn from nine-time NBA All-Star Chris Paul, who was traded to Houston last month.

The former OSU guard was drafted 39th overall by Philadelphia, then traded to Clippers on draft night. He was recently introduced along with new Clips Sindarius Thornwell, Patrick Beverley and Lou Williams.

“I’m happy I’m finally here,” said Evans. “I had fun at summer league. I got to play with a great group of guys that like to learn and work hard. I’m enjoying the process.”

Evans wrapped up a solid performance in the Las Vegas Summer League, averaging 8.4 points on 51 percent shooting, 4.2 assists, and 2.8 rebounds in 17.4 minutes a game.

Evans wrapped up his two year Oklahoma State career in May after leading the Cowboys to a 20-13 record and a trip the NCAA Tournament. In his final season at OSU, Evan averaged 19.2 points, 6.4 assists, and 3.4 rebounds while shooting 43.8 precent from the field including 38 percent from beyond the arc.