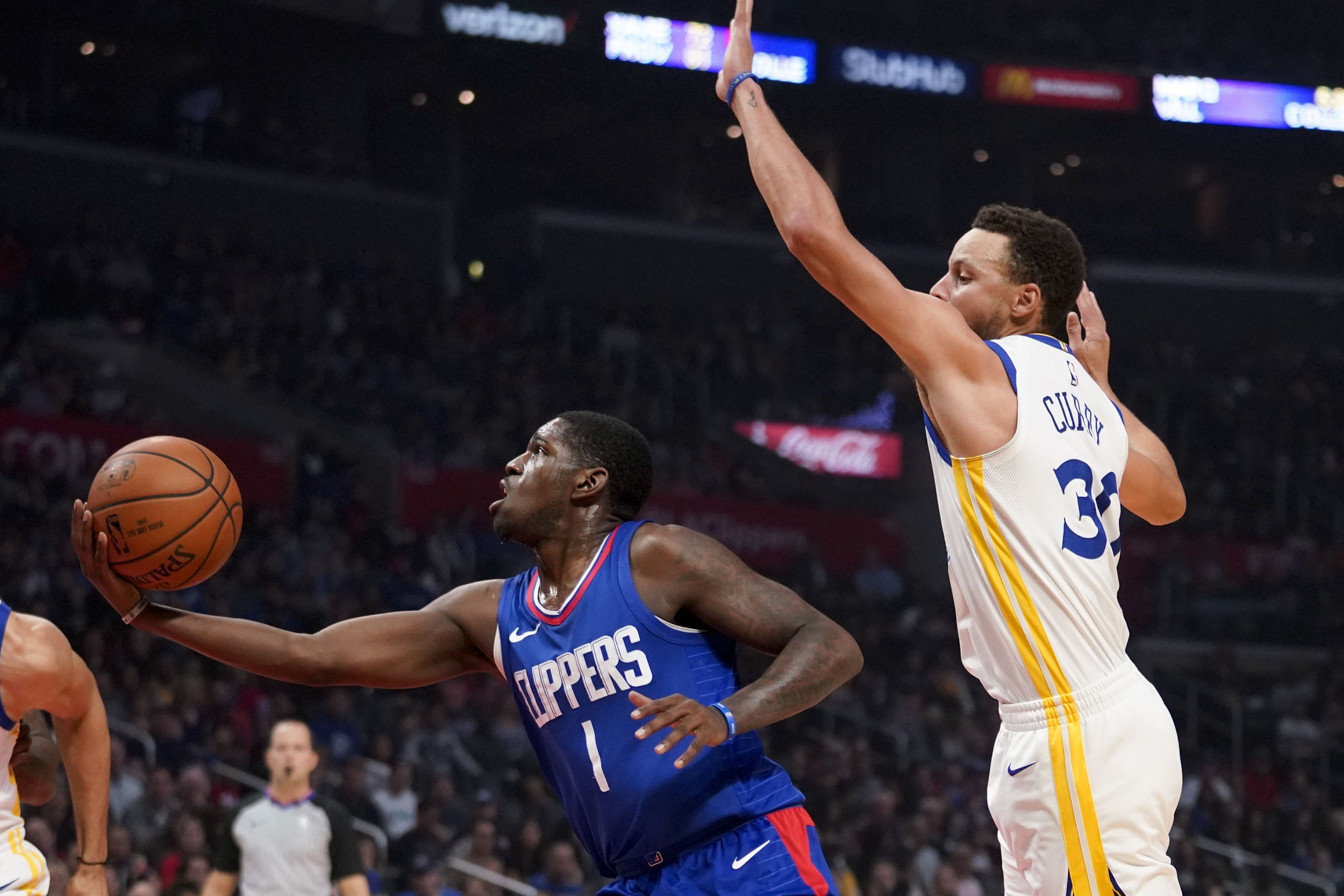 Evans has been playing for the Suns’ G League affiliate, the Northern Arizona Suns. In his 14 appearances in the G League this season, Evans averaged 18.4 points, 4.6 assists, 4.1 rebounds and 1.5 steals. He scored 30-plus in three straight games, netting a career-high 33 against the Memphis Hustle and the Iowa Wolves.

Across his past seven games, Evans’ 173 points is the second most in the G League.

After being drafted with the 39th pick in the 2017 NBA Draft, Evans appeared in 48 games for the Los Angeles Clippers last season. He averaged 16.2 minutes, 4.8 points and 2.1 assists. In a game against the Wizards last December, Evans scored a career-high 15 points while having five steals, five rebounds and six assists. He was waived by the Clippers in October.

Evans spent two seasons at OSU, where he averaged 16.6 points and 5.8 rebounds in his 54 games. He joined OSU as a four-star McDonald’s All-American out of Kimball High School in Dallas. Per 247Sports, Evans is the eighth highest-rated basketball prospect OSU has ever landed.