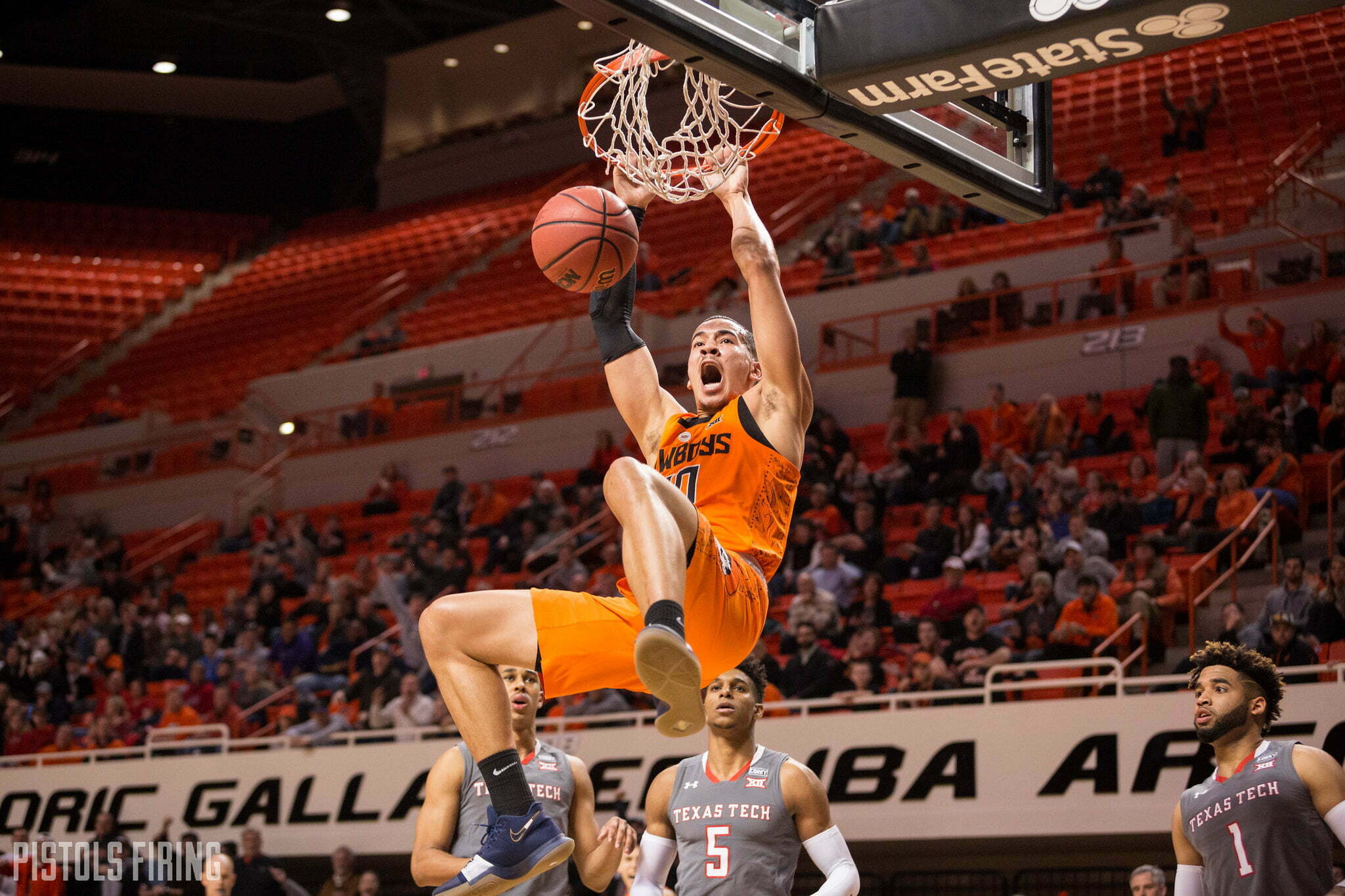 Jeffrey Carroll had fears everyone was going to be pulled off the plane, and he wasn’t going to be able to make it out of Italy.

Upon arriving at the Milan airport in Italy, where the coronavirus pandemic is wreaking havoc on its population moreso than it did China, Carroll was met with a man who checked his temperature and stuck something in his ear before allowing him in. Carroll was trying to go home to Texas.

Carroll, a former OSU basketball player, was in his first season with Bergamo Basket 2014. Bergamo is a city northeast of Milan that Business Insider called the “worst-hit city in Italy’s coronavirus crisis.” A few days ago, the Italian army had to send military trucks to the city to pick up caskets because the local morgues couldn’t keep up with the death toll.

Carroll got on his plane in Milan and flew to London on March 12. Then he got on his second flight from London to Dallas. The day before Carroll’s flight, the United States barred entry of all foreign nationals who had been to a bunch of countries, including Italy. But luckily for Carroll, as a U.S. resident, he was able to come home.

“I was just a little bit of everything,” Carroll said of the range of emotions he went through. “I had already been gone for eight months. I’m excited to be home, but it’s at a time where the whole world is at a panic. I’m just thinking at any moment there’s gonna be no more flights. ‘I’m sorry. There’s nothing we can do.’ It’s that serious. I was just thinking at any moment they were gonna come on my plane before it takes off and just take us off the plane. Once I got up in the air on the way to Dallas, I felt really good.”

When Carroll landed in Dallas, he had to go through the CDC and customs, but getting back didn’t prove to be all that difficult.

“Obviously I quarantined just due to where I had been and who I was going to be around,” Carroll said. “I didn’t want to expose it to my family. I isolated. I self-quarantined.”

Carroll had about a month of downtime in Italy. Bergamo’s most recent game was on Feb. 16. Carroll led his team to a 78-72 victory where he scored a game-high 26 points. He also had 12 rebounds, double anyone else on the floor.

Toward the end of a practice before his teams next game, Bergamo coach Marco Calvani called everyone in and told them the league was suspending games because of the COVID-19 outbreak.

Carroll said he heard murmurs that the league might pause its season, but in that moment they got pulled off the floor, it hit him as to just how big a deal this was.

“We were getting told this, and I’m just standing there like, ‘Oh, so this is, like, serious,'” Carroll said. “This is a really, really serious matter. We just had to stop practice in the middle of practice, just had to stop and go home and have to hang out until we heard otherwise.

“Soccer over there is huge, pretty much like the NBA and NFL to us. They were canceling those games. Once I knew soccer was getting canceled, then I started noticing all these other leagues were getting postponed and canceled, I knew right there this is a very serious, serious matter. It isn’t hype.”

From that canceled practice to him flying home, Carroll had a lot of alone time in his apartment. He said he played videos games, did whatever workouts his apartment would allow, watched almost all of Netflix, called just about everyone on his phone and did a lot of resting.

Eventually things started getting serious to the point where Carroll made the call to leave Italy and come home.

“I had to make a decision as far as like, this is beyond basketball at this time,” Carroll said. “So, I think I need to reach out to my camp and express my concerns like, ‘Hey, I’m being safe, being precautionary, but I just don’t feel exactly safe over here now.’ Now the whole country of Italy is on code-red lock down. I’m hearing cases in my city Bergamo double, triple every day. It just didn’t make sense for me to stay there any longer. I decided it was best for me to come back to America.”