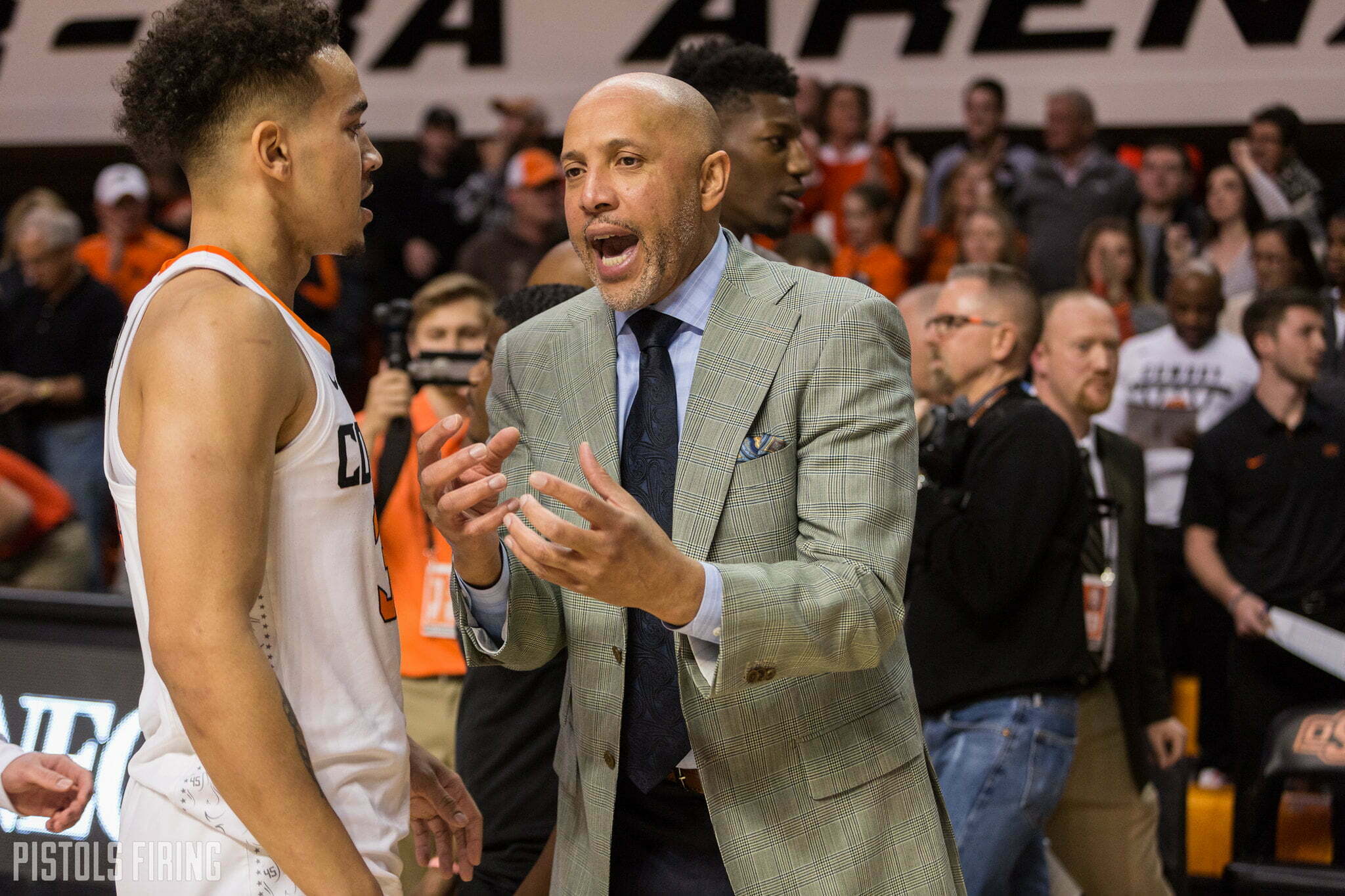 On Friday, SMU announced it hired Cooper as an assistant coach. Cooper was an assistant under Oklahoma State coach Mike Boynton for two seasons before transitioning to “Special Assistant to the Head Coach” with Cannen Cunningham’s hire last season.

As an assistant, Cooper primarily worked with the Cowboys’ post players, meaning he will continue to work alongside Yor Anei, who transferred to SMU from OSU this offseason.

Here is a quote from Boynton last summer about Cooper when he transitioned to his special assistant title.

“That was the most important part of the deal is finding a way to keep a guy who I have as much respect for as anybody around to help me,” Boynton said. “I’m still learning this coaching thing in a lot of ways. Coach Cooper, who I’ve known since I was 17 years old, is somebody I trust completely. I would leave my children with him and not think about it.

“There are no blurred lines. [Cooper] adds great value to our staff. He’s somebody that’s going to be an integral part of how we move forward in terms of game preparation. On campus, he’s a guy who can get along with anybody. When families come on campus, he’s certainly somebody who will be helping us close the deal on recruits, too.”

It’s unsure whether OSU will fill Coopers position, as not every team has a special assistant to the head coach. The NCAA permits three assistant coaches for men’s basketball teams, and OSU has its three of Cunningham, Erik Pastrana and Scott Sutton. So, Cooper’s move essentially takes away something extra.