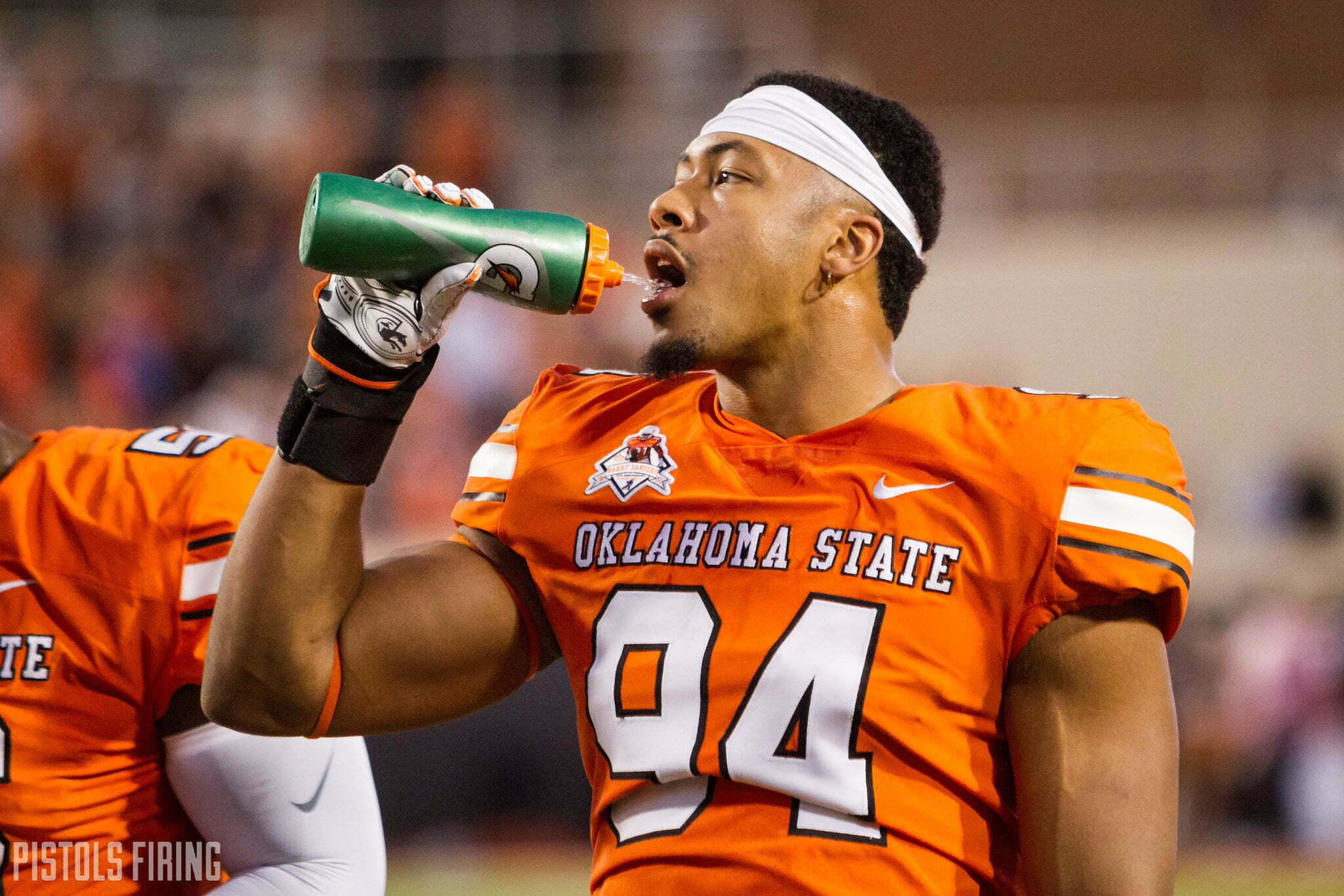 A former Oklahoma State standout might finally get a chance to ball out on Sundays.

Washington selected Brailford in the seventh round of the 2019 NFL Draft, but a preseason injury landed him on injured reserve for the entirety of his rookie season. He was waived prior to the start of 2020 and has spent the last five weeks on Washington’s practice squad.

Brailford led the Big 12 with 10 sacks in 2018 and finished his career sixth in QB hurries in just 35 games at OSU. He left Stillwater with 16 career sacks, just 0.5 outside of the school’s top 10 list.

Brailford has seen his fair share of injuries, having to redshirt his freshman season due to a broken leg and missing all of 2016, as well. Now that he is finally healthy (taps vigorously on wood) let’s hope we finally get to see him pin his ears back and get into an NFL backfield.