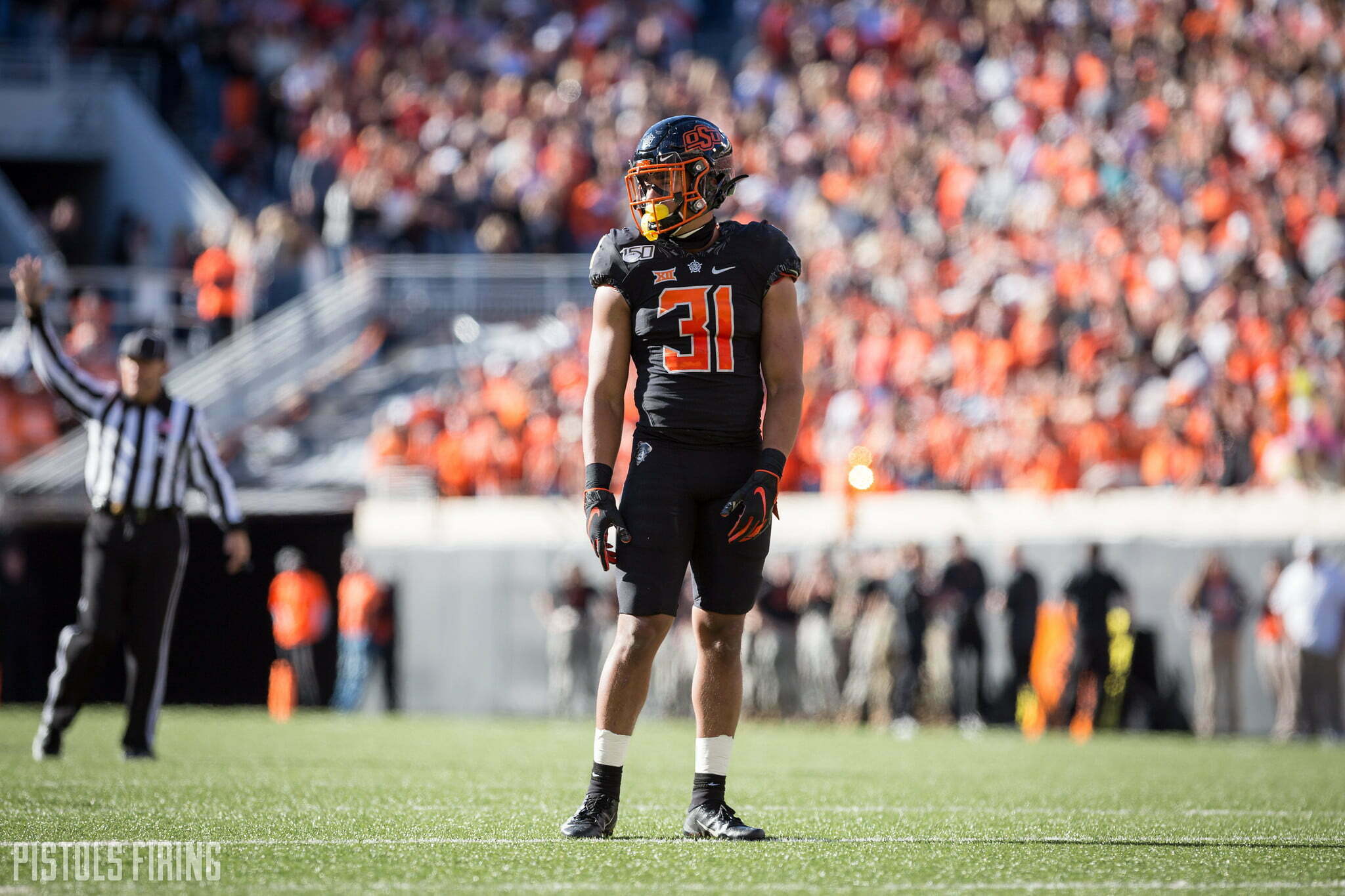 The Cowboys are represented on the Preseason All-Big 12 offensive and defensive teams.

Entering his senior season, Harvell-Peel has contributed to the Cowboys’ defense since arriving on campus in 2018. In his career thus far, Harvell-Peel has 167 total tackles, seven interceptions and 21 pass breakups.

The coaches and the media voted Harvell-Peel to the All-Big 12 First Team after his sophomore season in 2019. He was a Second Team selection by the coaches in 2020.

Peel was a part of OSU’s 2018 recruiting class. He was a three-star prospect out of A&M Consolidated High in College Station, picking OSU over offers from Iowa State, Kansas, Minnesota, Indiana, SMU and others.

Entering his sixth season of college football, Josh Sills started his collegiate career at West Virginia before transferring to OSU ahead of the 2020 season. He started all 11 of OSU’s games last season, making starts at left guard, left tackle and right tackle.

Tre Sterling and Malcolm Rodriguez were the Cowboys’ biggest snubs on the All-Big 12 roster.

A redshirt senior, Sterling made 74 tackles last season, most on the team for any non-linebackers. He also had a pair of interceptions, two fumble recoveries and four pass breakups.

Another senior, Rodriguez led the Cowboys in tackles last season with 82. He had four tackles for loss and three sacks. He was voted an All-Big 12 Second Teamer in 2019 and 2020.