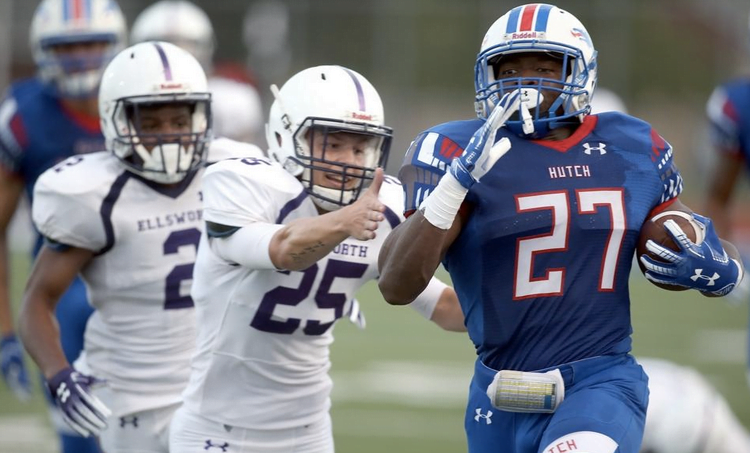 Oklahoma State has picked up its first running back commitment for the 2019 recruiting cycle from junior college prospect Dezmon Jackson. Jackson, a 6-foot, 220-pound prospect from Hutchinson Community College, committed to the Pokes over offers from K State, Chattanooga, Grambling and others.

Jackson picked up an offer from Oklahoma State this past week and quickly scheduled a visit to Stillwater on an official basis for this weekend. It’s safe to say things went well for the El Dorado, Arkansas native.

With Jackson in the fold, OSU has much-needed experience coming in at a position that is drained of plenty with both Justice Hill (NFL) and J.D. King (Georgia Southern) on their way out. He’s expected to graduate from Hutch and be on campus for the spring semester.

This likely doesn’t mean the end for OSU at the running back spot in 2019, however. The Cowboys are still working hard to try and land four-star Deondrick Glass as well as TCU commit Darwin Barlow as the Dec. 19 early signing period approaches.