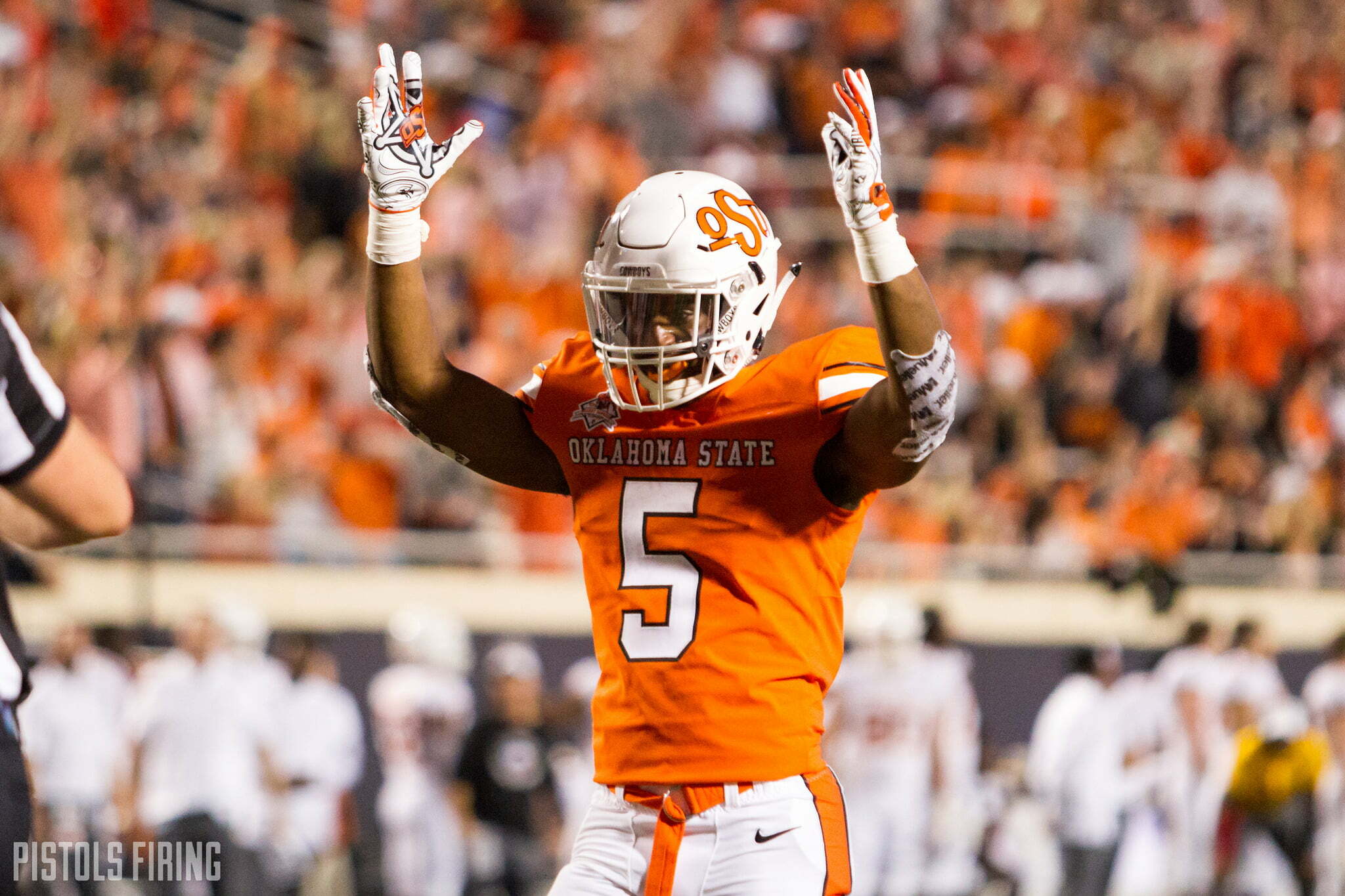 Justice Hill and Jordan Brailford will both get their shot to show out in front of coaches, scouts and colleagues this spring at Lucas Oil Stadium.

The two early draft entries for 2019 were invited to participate in the annual NFL Draft Combine, which was announced by the NFL. They are the lone invitees from OSU, which comes as a bit of a surprise given that Tyron Johnson, an early draft entry from OSU who was once rated as the No. 1 receiver coming out of high school, was snubbed.

To this point there has been more buzz about Brailford than Hill in the early lead-up to draft season, which also comes as a bit of a surprise. Some analysts liked Hill as a potential first- or second-rounder going into the 2018 season, but most now peg him as undrafted or a late-rounder.

A solid showing in the combine, where he’s expected to test well in the 40, in cone drills, and in-person interviews, should bolster his stock and perhaps put questions about his power and his lack of idyllic size for his position in the rearview.

Brailford, meanwhile, is on the rise after a strong offseason. He was a star in the East-West Shrine Game, and ended his final season at OSU as an All-Big 12 performer.

Hill rushed for 3,539 yards in three seasons at OSU and added 30 touchdowns on the ground. Brailford, who battled injuries on and off, finished off his career at OSU with 38 solo tackles, 10 sacks and two forced fumbles in the 2018 season.