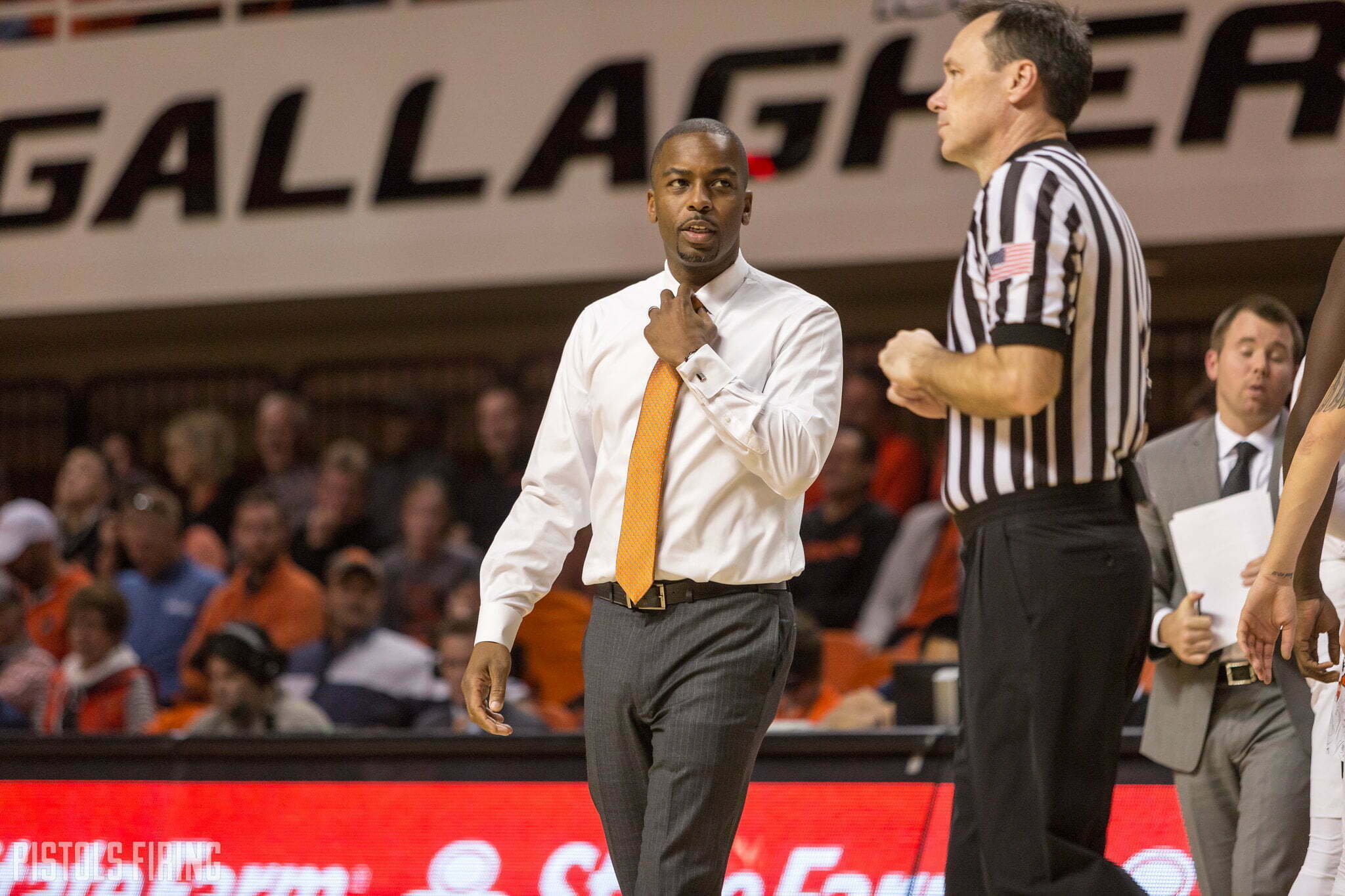 Khalil Brantley is one of the few remaining uncommitted 2021 high school prospects who has an Oklahoma State offer, but next weekend that’ll change.

Brantley announced on his Instagram that he will make a college decision among OSU, Seton Hall, Georgetown, La Salle and North Carolina A&T on June 26. Brantley is a three-star prospect from New York.

OSU offered Brantley back in April of 2020, but there hasn’t been a ton of info surrounding his college prospects since.

The knowns on Brantley are that he is a 6-foot guard who put up ridiculous numbers as a junior in high school. With Boys and Girls High School in Brooklyn, Brantley averaged 34.2 points, 9.1 rebounds, 4.9 assists and 1.9 steals a game, according to MaxPreps.

There are a few ties that would make Brantley becoming a Cowboy a cool deal. The obvious is the New York connection with Mike Boynton. New OSU assistant Terrence Rencher is also a New York City native. Our Savior Lutheran is also the same high school Bernard Kouma attended.

If Brantley were to commit to OSU, he might be a contender for a redshirt with the amount of depth Boynton already has in his backcourt. It wouldn’t be a horrible idea to get a guy like that in the system, though. Isaac Likekele and Bryce Williams are in their final seasons, and Avery Anderson and Bryce Thompson could each have the opportunity to play pro ball next year.

Boynton hasn’t taken a freshman in the 2021 class, but he has added three transfers in Thompson, Tyreek Smith and Woody Newton.