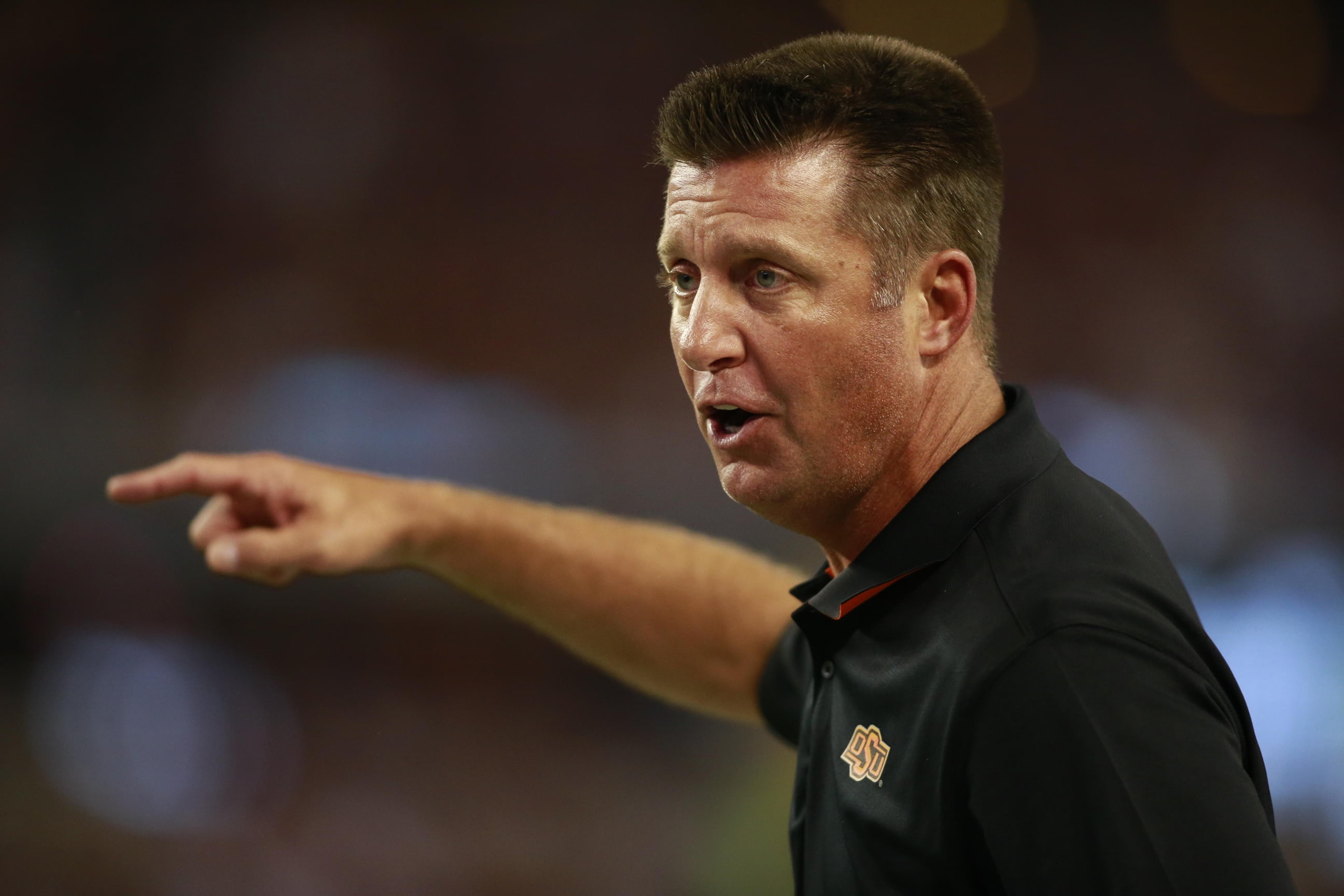 I decided to move my leftover notes to another post because I was approaching a Bill Simmons number of words on my 10 thoughts on the FSU game.

Here’s everything that didn’t make it into that post:

• Gyasi Akem is one of the biggest humans I’ve ever seen in person. I watched him on the field during the pregame and I was shocked.

• The FSU intro video was better than the OSU intro video to a degree that I’m not sure I can fully explain on here. It was stunning.

• I asked Emmanuel Ogbah if he’d ever heard of the Gramaticas. I botched it by mentioning the wrong one but he said he hadn’t regardless.

• I got to watch Berry Tramel half-run half-lope to what I believe was Jameis Winston’s presser. It was an experience I’ll never forget.

• Has any school ever had a worse history with forward progression calls than OSU? Ever?

• I just want to have a moment for myself here and confess how difficult it was for me to not cheer. I gasped audibly at one JW pass to Jhajuan Seales but that was as close as I got to breaking the press box’s oldest rule.

I felt my soul being slowly and excruciatingly crushed the deeper into the game OSU went.

• This was the greatest:

• FSU’s unis were not tight. I don’t know what was going on but they should be ashamed for ruining such a classic.

• Does Dez think he’s an honorary coach? He sure roams the sidelines like he does.

• Well it certainly wasn’t the worst call of the game but it wasn’t good.

• Ashton Lampkin’s hold and the ensuing “I still run this place” run from Jameis was the retrospective dagger to me. It certainly wasn’t out of reach but that made it 27-17 as OSU was trying to turn the tide. It was killer.

• Everybody hates the plays and playcaller when they aren’t working.

Are you kidding me with this playing calling….. C'mon man…

• Was FSU’s slightly-depleted run game just not that great or was that all the OSU defensive line? Probably a combo, right? FSU averaged 3.4 yards/rush after going 5.6 per rush for the entirety of last year.

That’s not all losing seniors.

• The David Glidden TD was incredible. I asked Yurcich after the game if he was setting that up in the first half and he gave me an answer about how he’s always trying to set stuff up but that thing was a long time coming. FSU forgot 13 was even out there!

• Nolan and I have always talked about the last play FSU ran as it relates to basketball. Why do teams not just throw it 50 feet in the air and let the clock bleed out with four seconds left?[1. Especially with a shot clock that’s working against you!] Jameis basically did the football version of that on Saturday and it was brilliant.

• Somebody on Twitter had a great comp for Walsh:

• I wasn’t super impressed by Jameis. That’s not to say he isn’t a monster but he missed some easy passes and at times wasn’t even the best QB with the initials JW on the field…

• Another way — a more pessimistic way — to look at this game is that Gundy can’t close. He mentioned this afterwards.

“The disappointing part of it is that that’s the third game in a row we’ve lost with five minutes to go we had a chance to win. Same thing in the Cotton Bowl, same thing Oklahoma. So we have to find a way to finish. As coaches, we got to look, we got to research, come up with a way — myself. Starts with me, staff, and all the way down to the players. But I’m very proud of our team, the way they competed; and they didn’t back down from anybody.”

• One of my favorite moments of the night was the big screen showing a smiling Weeden and Zac raising a Coors Light toast to him off to the side. It was perfect.

• I love how OSU utilizes the pooch kickoff. FSU should have done that more. Also, OSU hid Tyreek on kickoffs to the point that I wondered if the other dude out there could even catch the ball.

• I watched the QBs warm up on the field (I saw Daxx live!) and here are my arm power rankings:

I’m partly kidding but I’m partly not. It was tough to watch Walsh throw. He’s just not very good at it.

• Jason Ray is growing a beard and looks a little bit like James Harden.

• OSU won the uni matchup in a second-round TKO. It wasn’t close.

• The atmosphere in Jerryworld was tremendous. I didn’t think being on the field and in the press box would be as much fun as it was but I had an absolute blast. FSU fans were loud, OSU fans were (at times) louder, and I was smack in the middle of it all.

An amazing night (despite the loss).