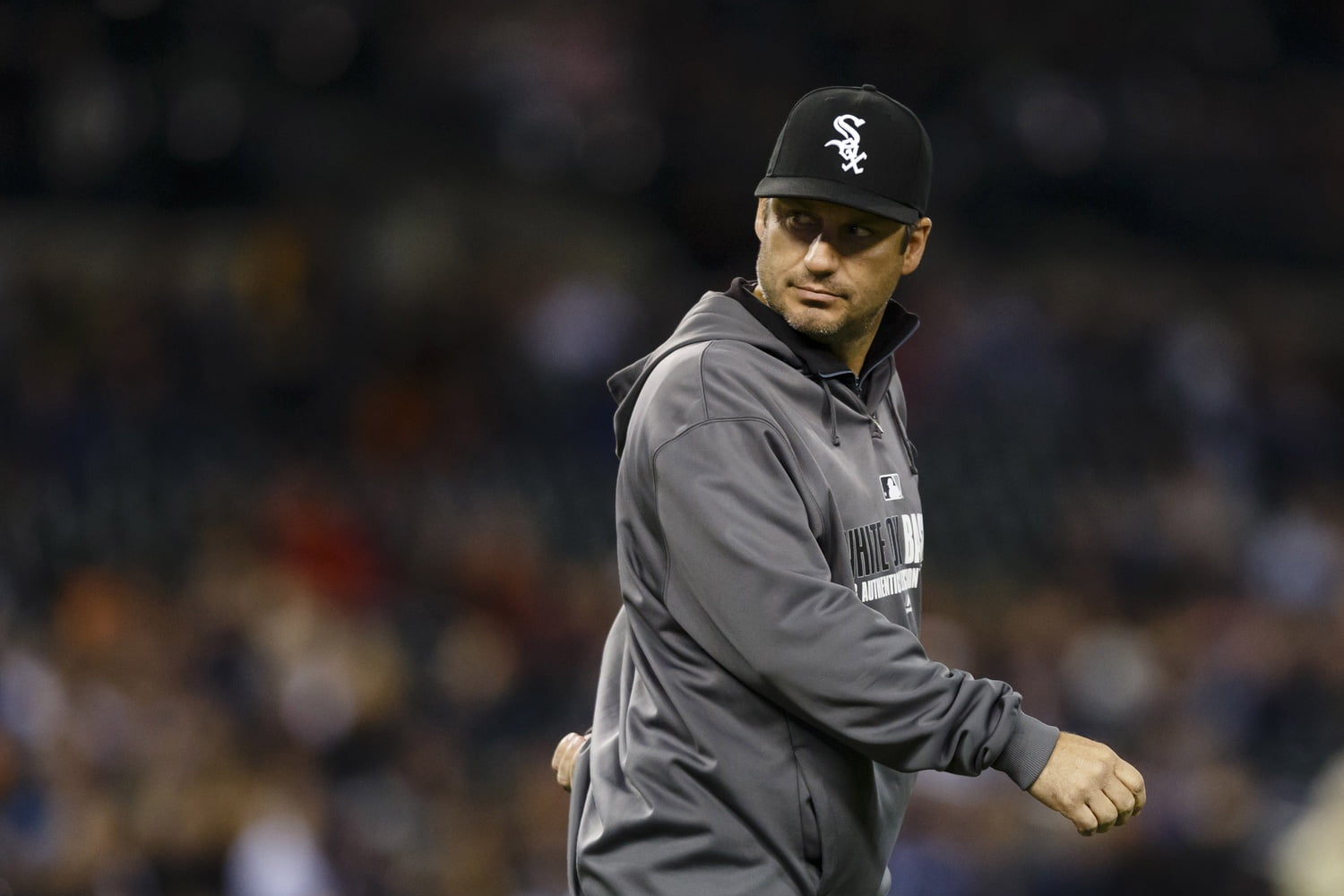 Welcome back to the mailbag — as always thank you guys for your crazy wonderful questions.

@pistolsguy if The Strip sold fastpasses like Disneyland during Homecoming, how much would alums pay for them?

I’m just a purveyor of ideas, The Strip, and this is a brilliant one.

@pistolsguy Top 3 choices to replace Gundy if he leaves in the next few years? (Realistic and unrealistic)

1. Glenn Spencer
2. Larry Fedora (that’s a step up, right?)
3. Can you imagine if Boone just said “screw it” and backed up $10M a year to Stoops’ front door like Texas should have done for Saban and he took it? My goodness.

I feel like I gained five pounds just typing that answer.

@pistolsguy who has done more for their own program Stoops or Gundy?

That’s a terrific question. Both were in the wilderness when they took over — OU because of John Blake and OSU because Les Miles recruited some characters who would probably make Devon Thomas look sanitary.

I think Gundy has, probably. It’s so easy to look at OSU and point at Boone or even Holder but Gundy is, despite his quirks (or maybe because of them), an amazing program constructor.

Let’s just say Vegas will take bets on whether or not Glenn Spencer even makes the trip back to Stillwater this weekend.

@pistolsguy who are the three OSU people you would like to have dinner with and why?

Awesome question. I think you have to pick folks who have the most stories to tell. That’s why you’re there, right? I can meet Desmond Mason or Big Country at a random event (or any home game for BC) but will they have (or tell) a ton of stories? I sort of doubt it.

I’ll go with these three…

Robin Ventura: Childhood hero and seems like he has the best stories.[1. Plus we gave him a Pistols Firing shirt in 2012 at a tailgate and he was kind of into it.]

Mike Gundy: He knows where all the bodies are buried (literally and figuratively).

Kyle Keller: I bet he carries around a little tote bag full of stories from inside GIA.

I’ll provide the vino (lots of it for Gundy).

@pistolsguy who has a better KRE, a cheetah or THE cheetah?

How much money would it take for a race between the two to happen inside BPS? I’d pay $20 to watch it and $40 if I was allowed to film it.

Actually on a serious note I would pay $40 to watch Freek race Usain Bolt. The latter would win of course but I want to see how close it would be.

@pistolsguy What is your gameday routine? Does Mrs. Pistols watch the game with you?

Turn on the Big 10 game, realize our front lawn is four feet high because I’ve been interfacing with a computer screen all week, look outside, come back to Big 10 game, eat lunch, ask Mrs. Pistols if she’s going to watch the game with me (she usually says yes and watches three plays), hang out with the kids some more, game time…and work until 8 or 9 PM.

That’s what a Saturday looks like at our house.

@pistolsguy I you could pick ANY coach in the nation to lead a team who would it be? Why?

Nick Saban or Urban Meyer though I think the former is more, um, emotionally stable than the latter.

@pistolsguy who will have a better statistical rookie year: Marcus Smart or Markel Brown?

Marcus because he’ll play more but MY GOSH!

Least favorite player: I really dislike Dwight Howard. He’s like Jameis Winston with the difference being that he’s been a pro for like 10 years now. I just think he doesn’t get it at all. I also sports hate Mike Miller so much.