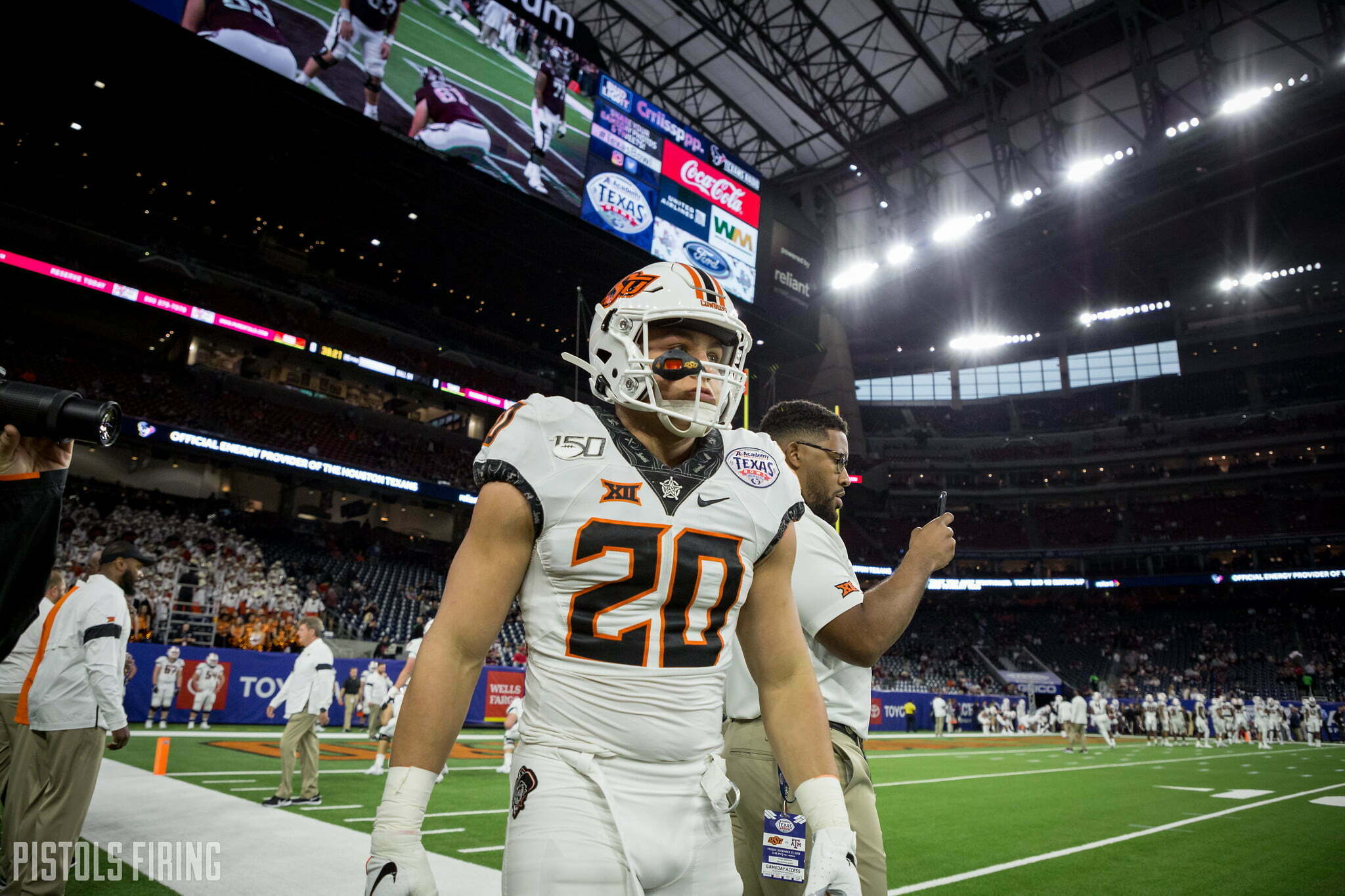 In the season debut episode of HBO’s “Hard Knocks,” an inside look at the Detroit Lions during training camp, former OSU linebacker Malcolm Rodriguez found himself an unlikely star as he danced his way into the hearts of fans. In the second episode, which aired Tuesday, Rodriguez was again a prominent character.

Or should I say “Rodrigo.”

The episode showed early that Rodriguez has officially earned a nickname from defensive coordinator Aaron Glenn, a spin off his last name.

The camera then panned to the man himself.

“I have not been called Rodrigo before,” said Rodriguez. “I got here to rookie minicamp, walked in the first meeting, and AG said, ‘I’ve got a name for you, Rodriguez.’ . . He said, ‘Rodrigo.’ I said ‘First Day and I’ve already got a nickname.’ It stuck ever since.

The episode was more than a name but also about Rodriguez earning himself one, too. It’s clear his first impression on the coaching staff has been a positive one. Linebackers coach Kelvin Sheppard complimented his game during camp, and then in film study chose to highlight a specific play he made while chastising his vets.

“Watch Rodriguez! Watch Rodriguez! F****** sick of saying this about a rookie!” Sheppard said during film study in front of the linebacker position group complimenting the fundamentals of the former OSU star. “What do you all want me to do? Put him out there first? Because that’s what is about to happen. This ain’t nothing against you, Rodriguez. Matter fact, you’re f****** playing your a** off, dude. But this is a rookie! Who I’m doing everything I can not to put out here first! I’m sick of f****** saying it!”

So, uh, yeah, Rodrigo is not messing around. Sheppard highlighted a specific play in camp where Rodriguez stepped into a gap, filled it, then backed out and punched another hole to make a tackle on a running back.

Rodriguez was a three-star prospect coming out of Wagoner, Oklahoma in 2017, just as a reminder. He grew into arguably the best defender in the Big 12 as a senior last season before being drafted in the sixth round, and he already looks like he could be one of the steals of the draft.