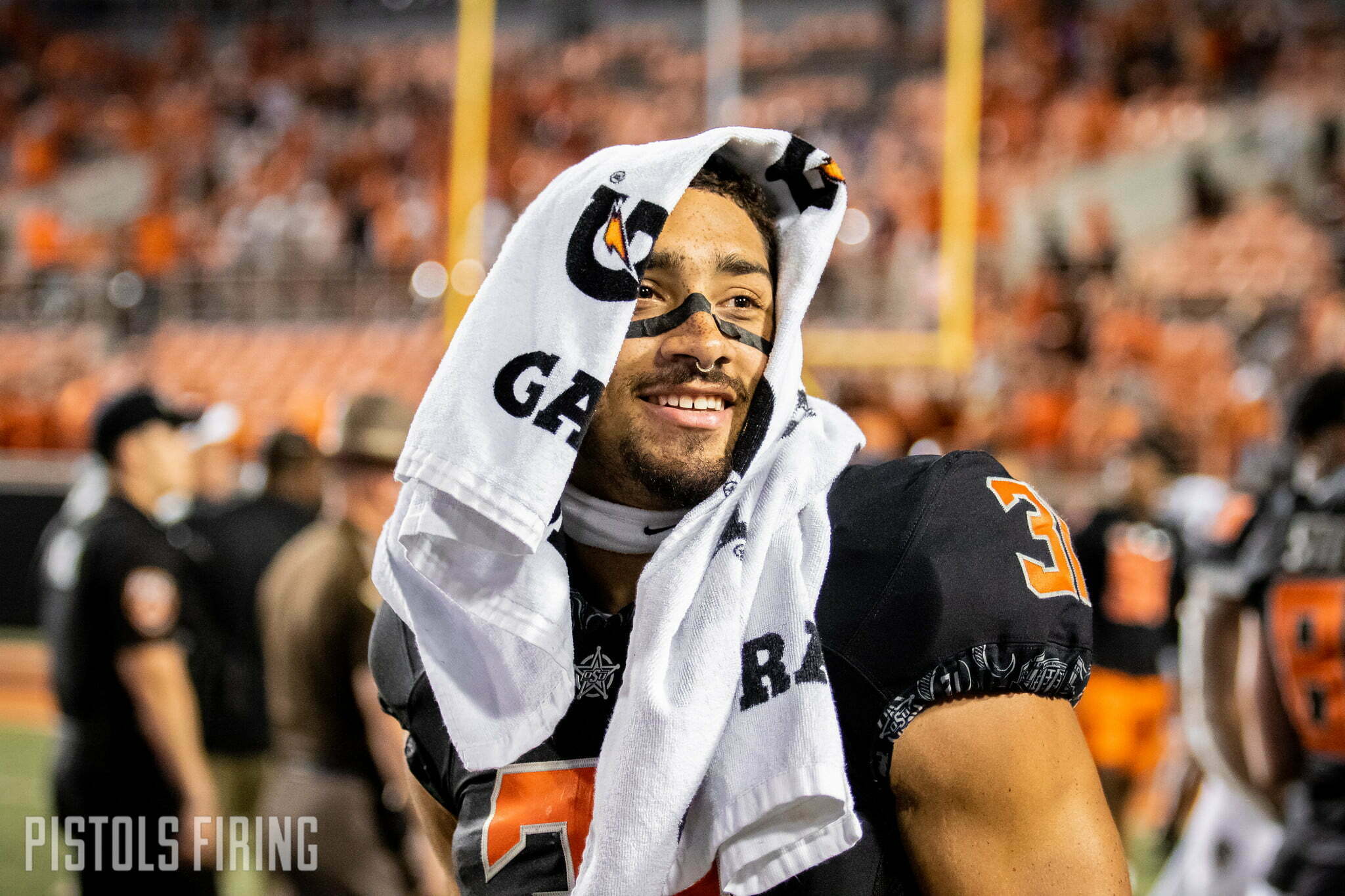 Malcolm Rodriguez and Kolby Harvell-Peel were first team All-Big 12 selections by the Associated Press, and now the media voters have labeled the pair All-Americans.

The pair are the Cowboys’ first defensive players to be named AP All-Americans since Justin Gilbert was a Third Team selection in 2013. It’s the first time since 1985 that OSU has had two defenders named AP All-Americans in the same season; Leslie O’Neal and Mark Moore were both First Team Selections back then.

Rodriguez led OSU’s nationally dominant defense to the tune of 118 total tackles and 15 tackles for loss. He becomes OSU’s first AP All-American linebacker since Ricky Young in 1981. Rodriguez is just the third Cowboy linebacker to ever appear on an AP All-American team, joining Young and John Corker (1978).

Harvell-Peel led the Pokes with three interceptions this season to go with 59 total tackles, which led all OSU defensive backs and was third on the team regardless of position. He becomes the fourth Mike Gundy-era defensive back (and the first safety) to be named an AP All-American, joining Gilbert (2013), Brodrick Brown (2011) and Parrish Cox (2009).

You can see the full list of 2021 AP All-Americans here.