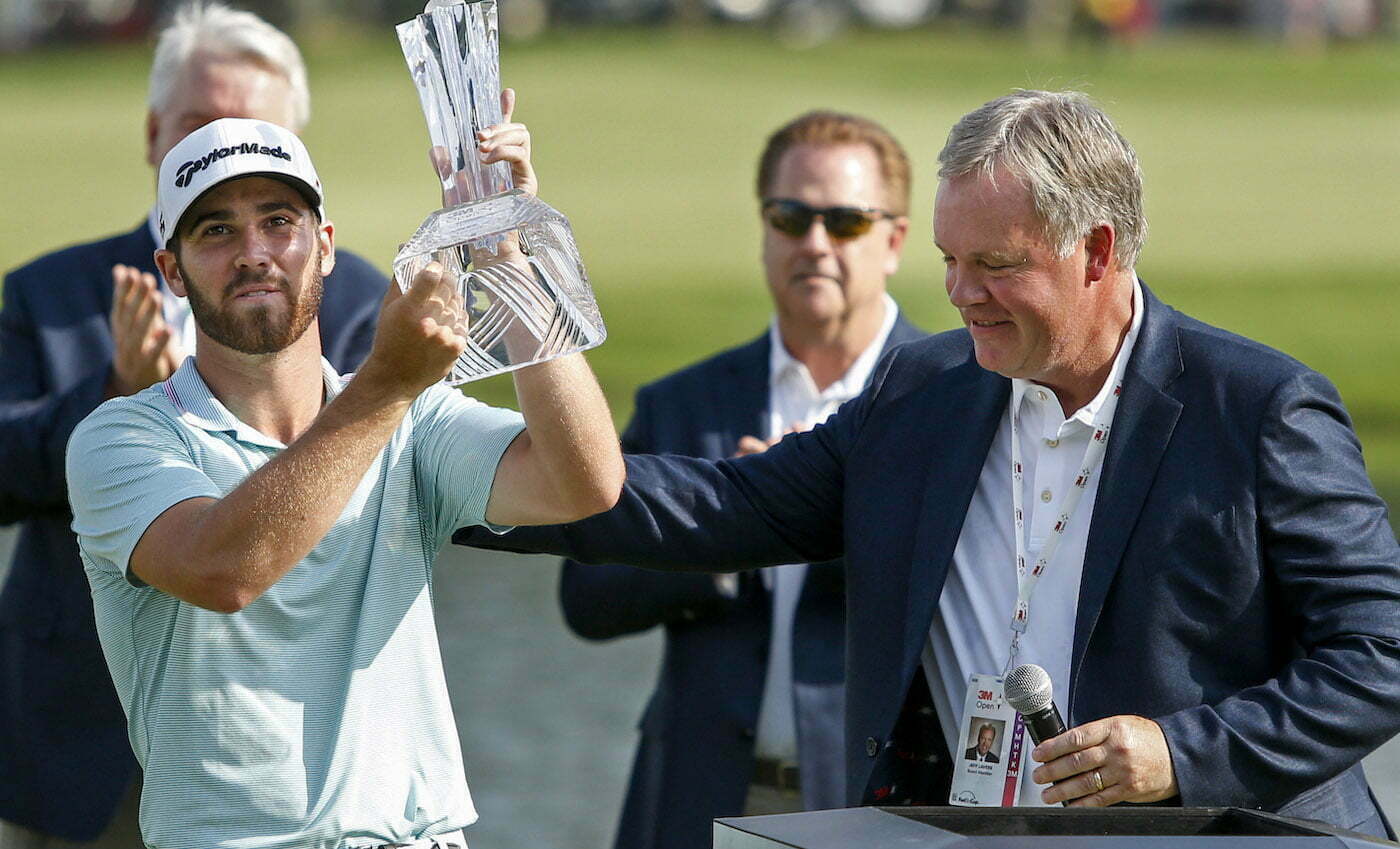 Several weeks ago, Kyle Porter laid out the complicated path for Matthew Wolff and Viktor Hovland to secure PGA Tour cards. I’ll spare you the details because A) it’s complex and B) I’m probably the worst person to try and explain it, but there’s good news:

Sure, he could’ve gotten a ton of top-10 finishes or top-40 finishes to eventually earn his card, but this is math that everyone (myself included) can understand: 1 win = IN. That’s it!

His win at the 3M Open earned him a two-year exemption, therefore he need not rely on sponsor exemptions moving forward (at least for two years, which is the ideal path to becoming relevant and competing for big dolla$.) Wednesday the Tour announced that, as expected, he accepted his PGA Tour card. (What was he going to do, deny it?)

This means we’ll be seeing more Matthew Wolff than we might have been otherwise. Because it’s late in the season, it likely won’t matter this year. But he’ll get to run the full schedule next year in his first full professional season thanks to a thrilling last-putt win over the weekend.