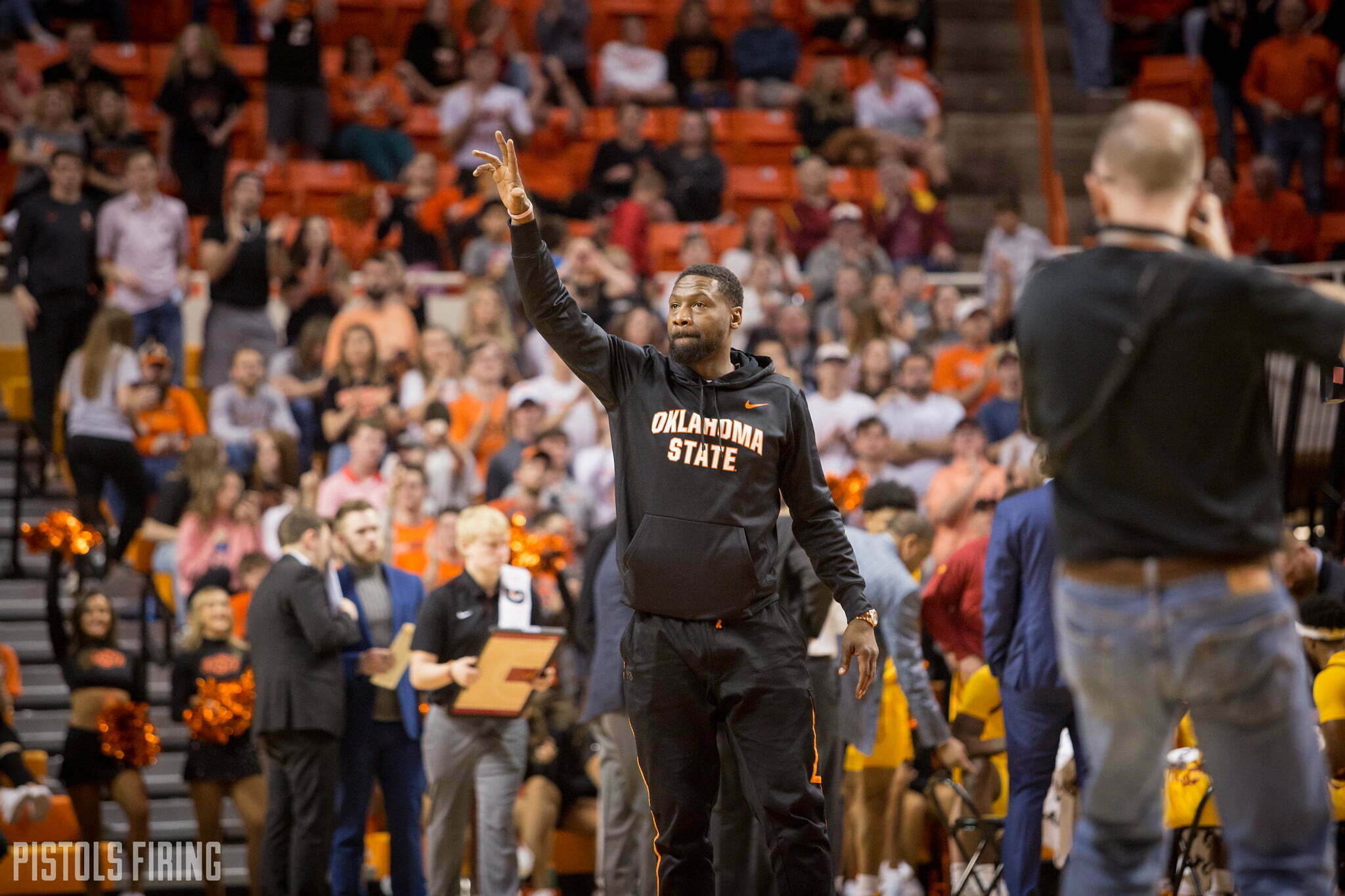 The Grindfather’s name and number will hang from the rafters in Memphis.

The Memphis Grizzlies announced Wednesday that the organization would retire Tony Allen’s No. 9 during a game against the Utah Jazz on Jan. 28. Before Allen spent 14 seasons in the NBA, he spent two in Stillwater as a Cowboy.

“It’s a dream come true,” Allen said on the Chris Vernon Show. “Just looking back growing up when I was a kid, watching the Bulls retire Michael Jordan, Scottie Pippen. The whole build up and bringing my swag here, the demeanor, the poise, just working every day, grit-and-grind culture here, it’s a complete honor. I’m thankful, really thankful.”

Allen spent seven seasons with the Grizzlies, playing in 462 games for the franchise. In that time, Allen averaged 8.9 points, 4.3 rebounds, 1.4 assists and 1.7 steals a game. He was a three-time NBA All-Defensive First Teamer and made the Second Team another three times.

The late, great Kobe Bryant said Tony Allen was the toughest defender he ever played against.

“It’s easy — Tony Allen,” Bryant said. “He was the only one that wasn’t crying for help.”

The Boston Celtics drafted Allen 25th overall in the 2004 NBA Draft. He spent six seasons in Boston, winning an NBA Championship in 2008.

But before all that, Allen played two seasons under Eddie Sutton in Gallagher-Iba Arena. A member of the Cowboys’ 2004 Final Four team, Allen played in 67 games as a Cowboy where he averaged 15.3 points, 5.5 rebounds, 2.9 assists and two steals a game.