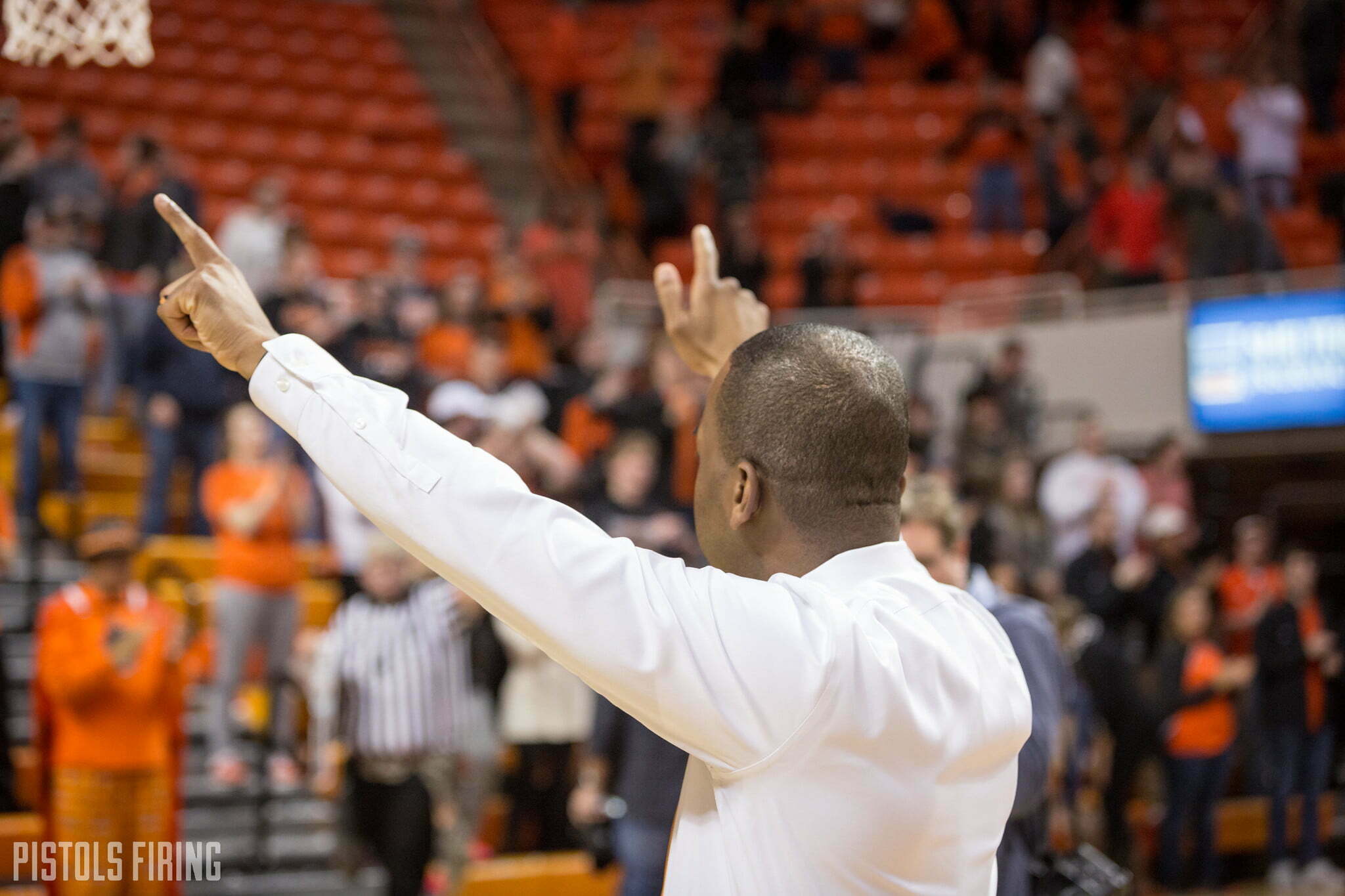 Mike Boynton recently did a sit-down interview with the Stillwater News Press, just as he did in 2018, and this year’s was just as good. He discussed a variety of topics, but the one that caught my attention the most was his work (and his team’s work) in galvanizing a college basketball program.

It should be no surprise that the United States is the most individual culture on earth. We know this anecdotally, and the research bears it out, according to Hofstede’s cultural dimensions theory. The old man in me says that we are trending toward more individualism — not less — which is why what Boynton pointed out is important.

Here’s how it started …

“I’ll be honest, [finishing the season is] the thing I was most proud of about our team,” Boynton said. “Everything in this world outside of our team says you don’t have to worry about everybody else. You can have your own phone, your own headphone and play your own video games and you don’t have to be concerned about how your actions affect other people.”

Sounds like something I’ll say to my kids in about seven years.

“Those kids never took that approach, otherwise, they could have started pointing fingers and started blaming all kinds of things when we weren’t having success, or stopped competing at the level they competed at, and they never did that.”

OSU closed the regular season by winning their last two and nearly three of four as they lost to national runner-up Texas Tech in Lubbock in overtime.

“It shows that our staff is getting our message across, but we’re not there yet. But it’s a great sign that if this core group of guys can continue to build upon what we did this year, we’ll have a chance to have a special program for a really long time, because we have a stable foundation now.”

You also have a chance to have a special program because you have a top 25 recruiting class in 2019 and currently top 10 in 2020. But the primary point is that Boynton continues to understand that college kids aren’t just going to change because he thinks what they’re doing is dumb (shouts to the other Mike). Rather, he sees how the two things can co-exist in a way that’s beneficial to both them and him.

It’s not much. It was a single quote from an exit interview after a 12-20 season, but it also shines a light on who Boynton is, why he does what he does and why I’m continuing to purchase all the stock available to me for the foreseeable future.