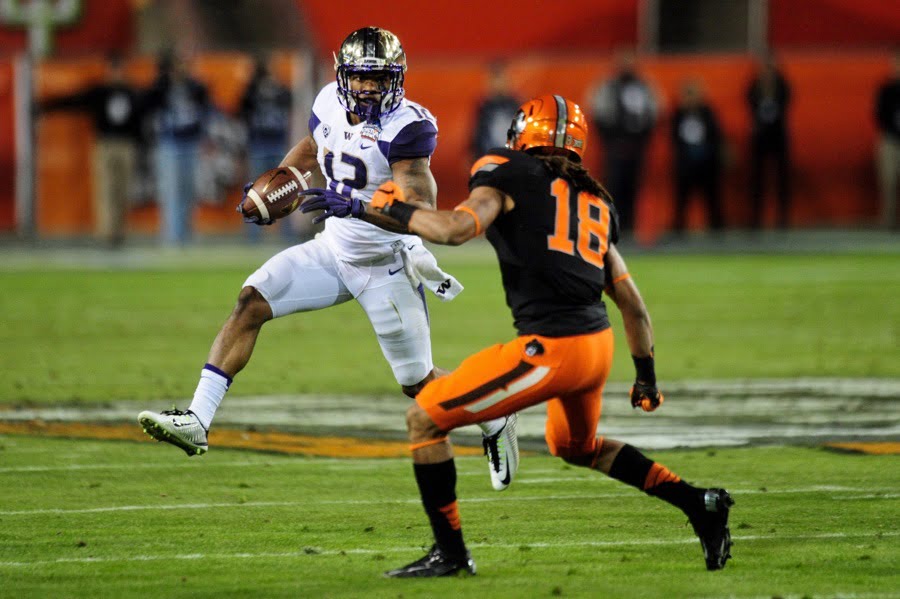 I haven’t been able to focus much on OSU’s spring happenings as the Masters has swallowed me whole and spit me back out, but I have caught a few things here and there.

One of the funniest I noticed recently was what Mike Gundy said about Ramon Richards.

“I’m really excited about Ramon Richards,” Gundy said. “His attitude, his swag, the way he plays the game and challenges receivers.”

Mike Gundy talking about Ramon Richards’ “swag” was not high on my list of things I thought would happen during spring ball this year.

Still, that ESPN article is right. OSU is loaded up at cornerback. Gundy has repeatedly noted that he’s not concerned at all about this squad.

I think that stems from its depth (at all positions, not just CB). Ashton Lampkin goes down last season and it’s me sitting by OKC Dave furiously Googling “Ramon Richards high school stats.”

There aren’t those worries at any position other than maybe defensive tackle and running back. OSU even has probably the best backup QB in the Big 12, if not the country.

So yes, Mike Gundy has plenty of reasons to smile. Richards’ swag is just one on a lengthy list.