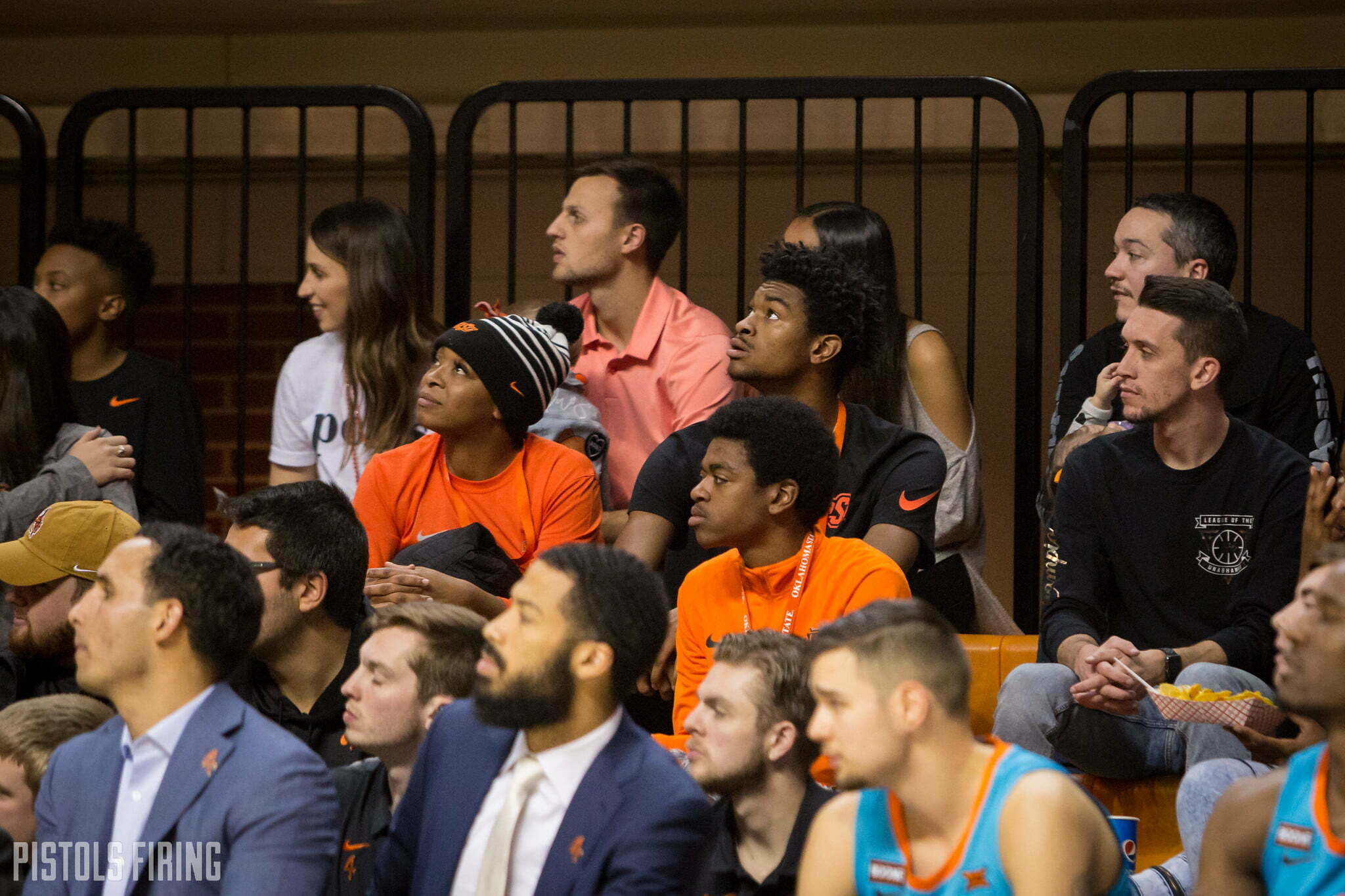 The crummy part to Dee Mitchell being put on scholarship Sunday is that Montreal Pena is no longer with the Cowboys, a source told PFB.

Pena was part of Mike Boynton’s 2020 recruiting class, but hasn’t played this season because of “personal reasons.” That’s the same reason cited as to why Pena is no longer with the team.

Pena wasn’t a heralded recruit, ranking 352nd in the 2020 class, but he had a ton of upside with his size and athleticism.

In July, Pena measure at 6-foot-10 and had a vertical jump of 42.5 inches. No player Pena’s size has recorded a jump that high at the NBA Combine since 2000.

Pena played on the AAU circuit with the Texas Titans, the same program that housed Cade Cunningham and Rondel Walker. During the EYBL Circuit in 2019, Pena scored 8.8 points a game on 74% shooting.

Pena was part of the Cowboys first official practice of the season, but he wasn’t at the Pokes’ next streamed practice and hasn’t even suited up for a game this season.