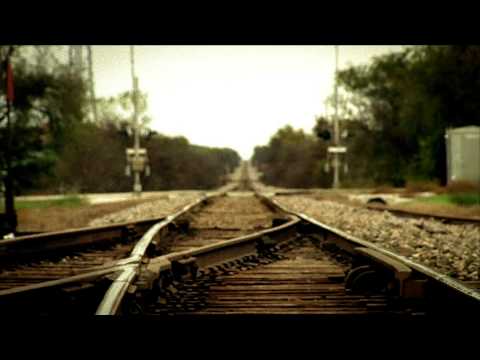 Who they are: Before you send your email, yes, I am fully aware that there is nobody on the team named Caler Lavson. There is however a Caleb Lavey and a Tyler Johnson and since we’re not sure who’s going to be the starter yet (and the reality is that both of them are going to see a ton of time on the field) I decided to roll them up into one super LB.

Lavey is the highly touted prospect from Texas (it feels we’re starting to stockpile these) who got hurt in camp last year and returned by game #4 but never fulfilled expectations.

Johnson is the former baseball player (Weeden has someone to hang with!) who was originally committed to Tulsa but walked on last fall and, by all accounts, is a fearless hitter who doesn’t really know where to be all the time (Quinton Moore anyone? Yes? No?).

What they do: Orie Lemon leaves a gaping void in the middle of the defense both figuratively and literally. Co-defensive coordinator Glenn Spencer thinks that can be filled with this Caler Lavson combo, “we can replace Orie’s production with those two guys.”

I see where he’s coming from (and I like the idea of two LBs) but Lemon was the first player since 1985 to break into OSUs all-time top 25 tacklers list with 133 last year. I’m not sure that you just replace that with two guys who combined for 18 a year ago.

Of course Lavey is also a guy who once had 200 tackles in a season in high school, so who am I to judge?

Where they fit in: I really think they’re going to play about the same amount of plays and that it won’t really matter who starts because they’ll just be the “starter.” Neither will be the best linebacker/star (that will be Shaun Lewis) but both will be vital to how well this team does (see below).

Why they matter: There’s a theory in baseball that if you can put together a strong team up the middle of the field, you’re going to be successful. Look at the Yankees the last decade: Posada, Jeets, Cano, Rivera, and Granderson/Bernie. Or the Phillies this year: Ruiz, Utley, Rollins, Halladay, Lee, and Victorino. That’s nasty and it wins games.

I would argue that the same is true for a defense in football (by the way, I’m defining “up the middle” as tackles, linebackers, and safeties). How good were the Packers up the middle last year? BJ Raji, Clay Matthews (Pro Bowl), AJ Hawk, Desmond Bishop, Nick Collins (Pro Bowl), and Charlie Peprah. What about the Steelers? Casey Hampton, LaMarr Woodley, James Harrison (Pro Bowl), James Farrior, Lawrence Timmons, Ryan Clark, and Polamalu.

There’s a reason you’ve heard of these guys, and if OSU is hoisting any kind of hardware in January the nation will have heard of ours as well.