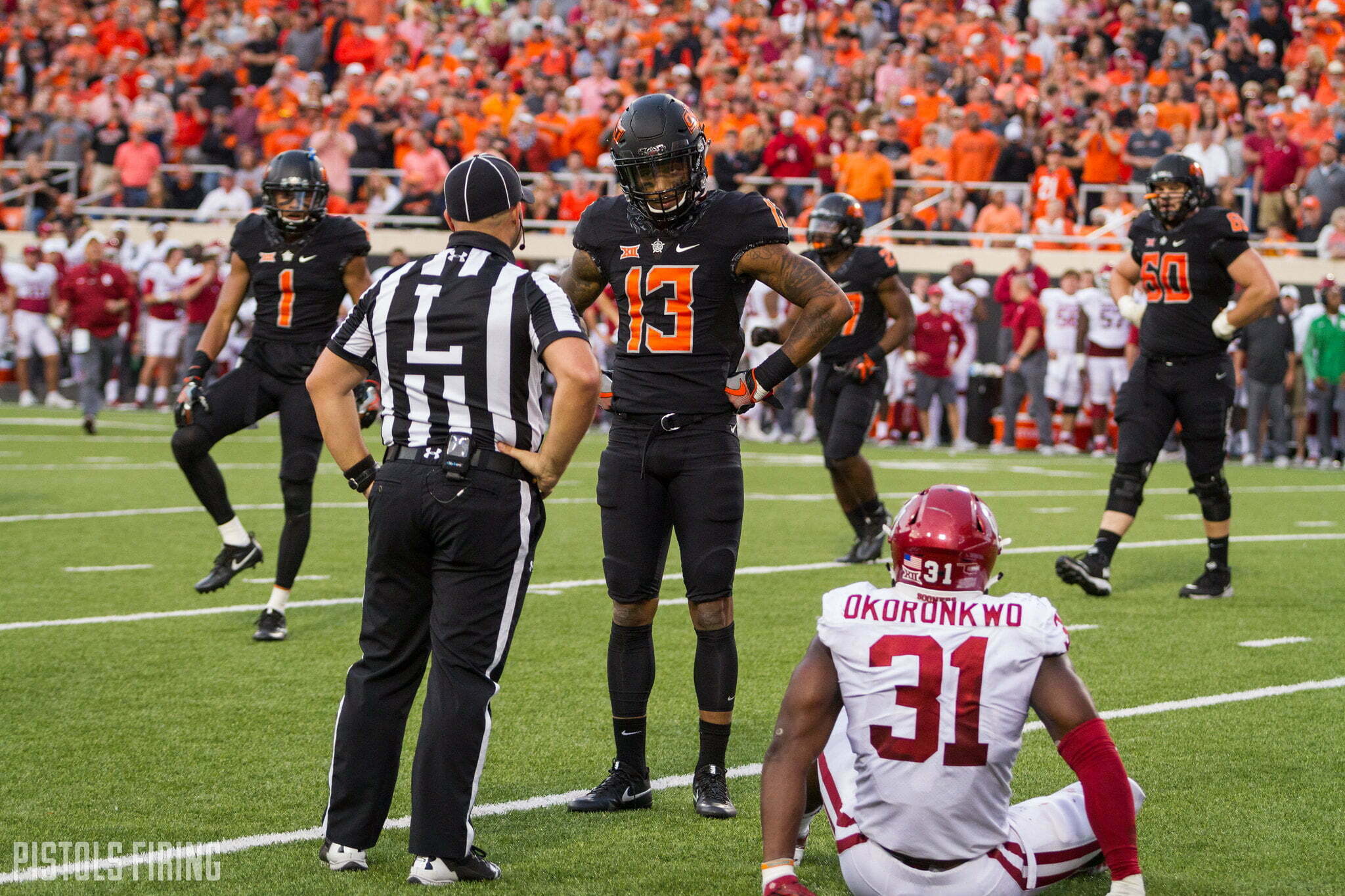 The number of fake injuries in football has risen with the prominence of the up-tempo offense. But in 2020, those fake injuries will cease to exist.

In an interview with ESPN, the NCAA’s coordinator of officials, Steve Shaw, said it will be cracking down on fake injuries this season in a joint effort with coaches. Shaw said they’ve identified it as a clear issue in the game and he hopes that clear expectations will be set that make it a less prominent stall tactic moving forward.

“We’re going to work with all coaches — and maybe players — to where they see this video and recognize that we’re looking at this very closely,” Shaw said. “And our expectation is that in the 2020 season feigning injuries as an issue in our game will go away, with clear expectations that if players and coaches don’t take care of it, the rules committee then will have to address it and deal with it in some kind of playing time respect. That’s really the only way we think we can get after it.”

This was always going to be the only way to make this issue go away: by threatening playing time. John Helsley, formerly of The Oklahoman, has been ahead of this issue for awhile, I should add. Here’s what he said last fall on the subject.

I've said this before, I think if you go out with an injury, you're out for the series. That would cut out a lot of the fake stuff.

Players won’t take it seriously unless they’re threatened with playing time shrinkage. And same for coaches. What defensive coordinator is going to yell at their great middle linebacker to stay on the ground and stall the offense if the linebacker may have to miss the next series?

It’d certainly cut out some B.S. in the game that’s been going on for awhile. Remember Bedlam 2017, when OSU was driving, and Obo Okoronkwo fell to the ground injured? He didn’t miss a play, but he stalled OSU’s offense — an effective tactic that’s been deployed far too often against OSU and other uptempo teams.

Here’s how Tyron Johnson responded to Obo, by the way. Displeased.

“When you watch this video, it’s” — Shaw told ESPN, using an example of how defensive injuries are over-faked to stall offenses. “Bad.”

Mike Gundy feels the same. If it’s a legitimate injury, then fine, but fake injuries are more-often-than-not a ploy to get a team to slow the heck down.

“Warning coaches isn’t going to do anything,” Gundy said. “Until they say that if he’s hurt, then he’s out for the remainder of the drive, then coaches are going to go into meetings and say, ‘We have to slow their offenses down. I know the rules committee says we need to try this, but the rules committee is not paying my paycheck.'”