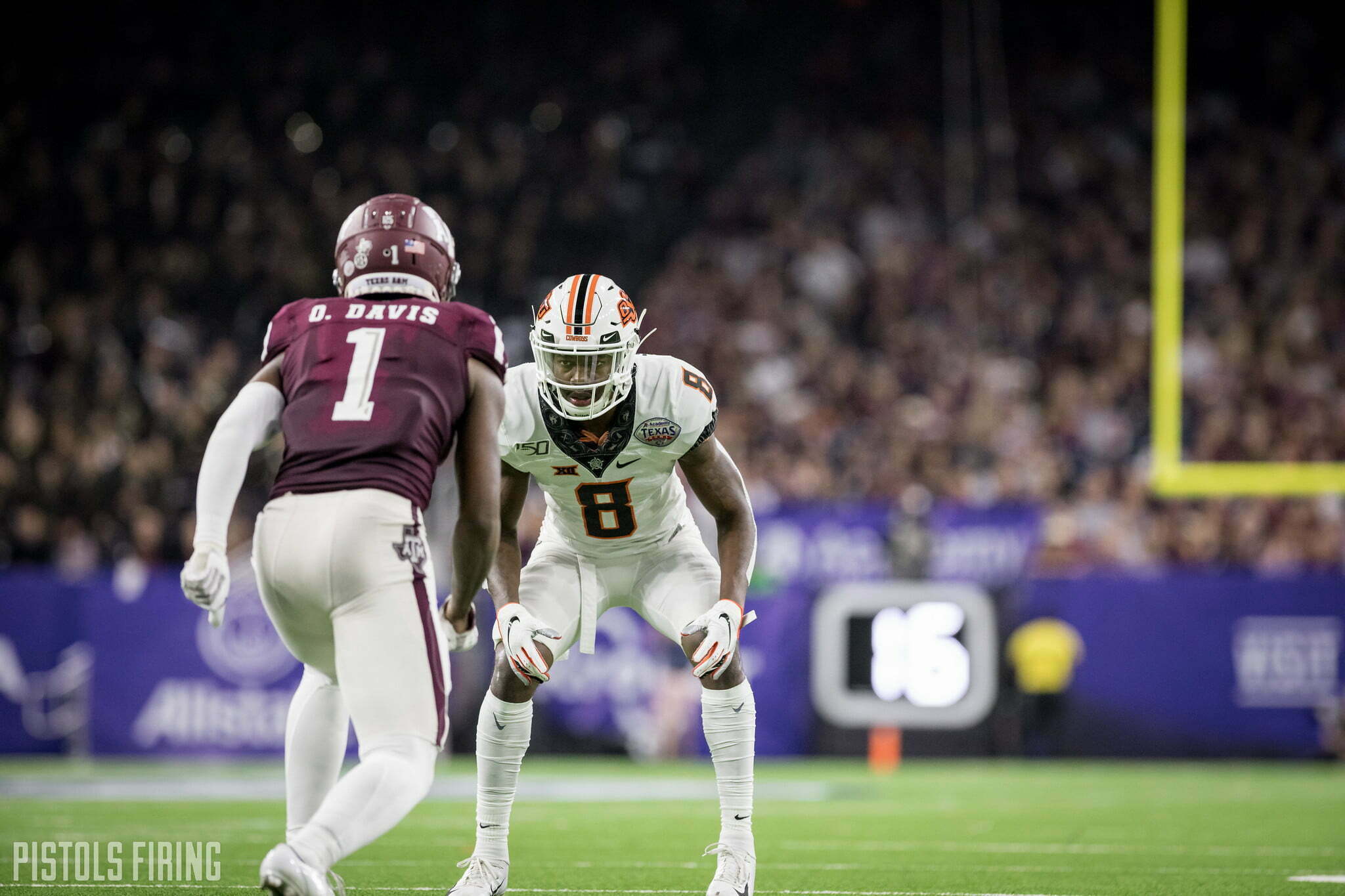 While a handful of NFL teams are still fighting for that ultimate postseason prize, the rest of the league is looking toward the spring hopeful to gain the ultimate preseason prize — the next big thing to come out of the NFL Draft.

A lot will change in the minds of NFL brass and talent evaluators before Draft Night on April 29. And this year, due to the current pandemic, things are even more uncertain.

The Senior Bowl is still set to take place, but the other major pre-draft exhibitions have all either been cancelled or will look vastly different. Even the fate of the NFL Draft Combine is somewhat in the air.

But none of that will stop talking heads from making their predictions (nor us from gobbling them up). So let’s take an updated look at where some of them have a handful of OSU players going.

Walter Football’s latest mock has Rodarius Williams going No. 16 overall to the Arizona Cardinals. That’s the highest I’ve seen him on any draft board and a steady climb from a previous projection when the same site tabbed him as a second-rounder back in Dec. If that pans out it would make Williams only the third OSU cornerback to be taken in the first round, joining Justin Gilbert and R.W. McQuarters.

Here’s the complete rundown from the Walter Football mock.

Walter Football also has OSU offensive tackle Teven Jenkins going No. 64 in second round to the Kansas City Chiefs and Chuba Hubbard going a round later at 74th to the Jaguars.

It also has Teven Jenkins going a round later to the Panthers. Maybe he can learn pass-protection (and financial) tips from Russell Okung.

This projection also has Rodarius Williams going late in the third to the Packers.

One Draft Network contributor has Teven Jenkins as the first Poke off the board to the Rams at No. 84 in the third with Tylan Wallace just three picks later to the Titans.

Another recent mock from the website has Jenkins taken (also by the Rams) but with the 53rd pick and Rodarius Williams drafted by the Jets at No. 90 in the third round.