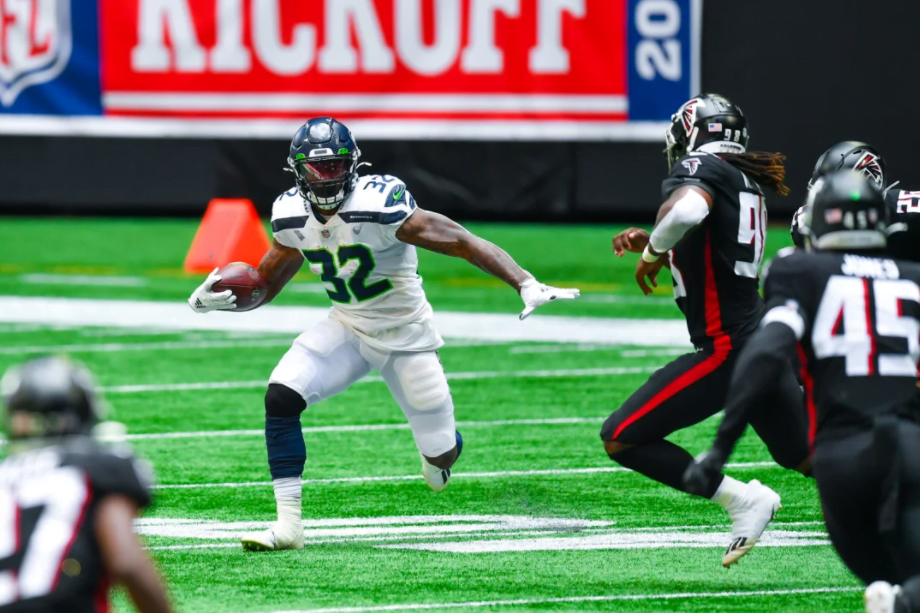 The NFL season is finally here. I was so excited for the return of pro football that the empty seats and piped-in crowd noise didn’t bother me all that much.

Let’s recap Week 1 with some of the highlights made by former Cowboys.

If you went the homer route and nabbed Chris Carson in your fantasy league, Sunday was a good start.

Carson only rushed the ball six times for 21 yards, as the Seahawks split reps between he and offseason addition Carlos Hyde. But Carson was perfect in the passing game grabbing all six targets for 45 yards and two TDs.

TOUCHDOWN! Russell Wilson to Chris Carson! Naked play-action bootleg to the right. Carson was open in the flat. #Seahawks pic.twitter.com/DJjVdrwZ5i

Everyone doubts Chris Carson. Every year.

Receiving TD from Russ to start things off.

Washington caught two of his three targets for 34 yards and this tough-earned score.

Setting any Mason Rudolph fandom aside, it’s hard to argue that the return of Ben Roethlisberger has, and will, benefit Washington.

• Justice Hill was inactive (thigh) as his Ravens beat down the Browns 38-6.