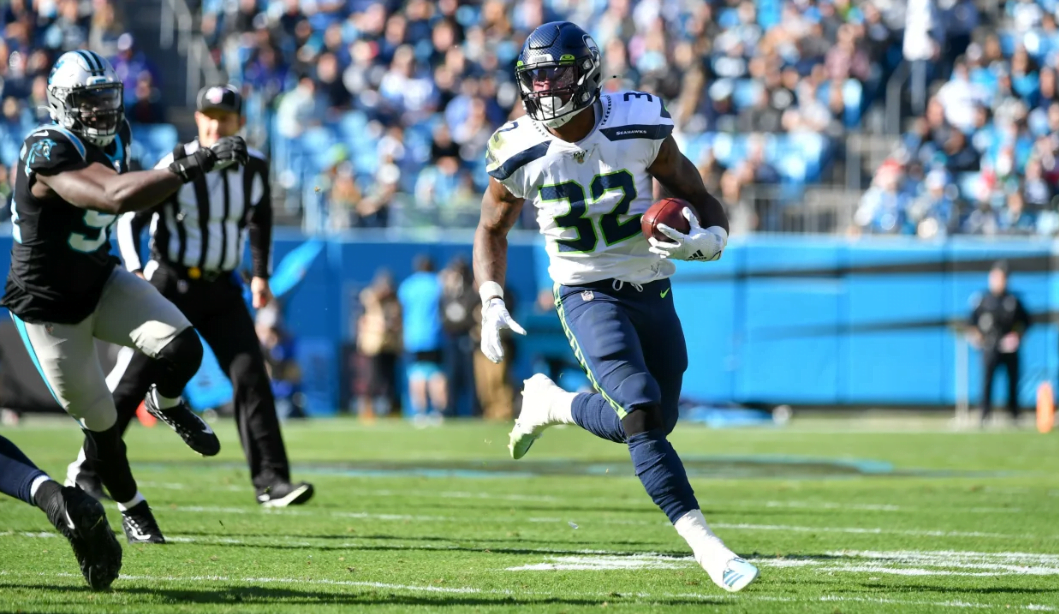 The first weekend of the NFL postseason has come and gone. Several former Cowboys were active and a handful saw their 2020 season end. Here’s a rundown of a “Super” Wildcard Weekend that was not so super for a couple of former Pokes.

Chris Carson had his highest rushing output since Week 4 with 77 yards on 16 carries. But it wasn’t enough for the Seahawks offense to keep up with the Rams’, despite LA having to play a less than 100 percent Jared Goff due to an early injury to QB John Wolford.

The Rams defense did not let Russ cook, and when he did cook, they ate. Russell Wilson threw for just 174 yards and two touchdowns and an interception. His 40.7 completion percentage was his lowest all season.

Tre Flowers added a single tackle in the loss.

The Ravens dug themselves out of an early 10-0 hole to take it to the Titans thanks to some late game heroics by QB Lamar Jackson who finished with 136 rushing yards.

Despite Mark Ingram being inactive moving Justice Hill to RB3, the former Cowboy didn’t take a handoff. Dez Bryant was targeted just once without making a catch. His name only got called for a late hit penalty. That’s right a late hit penalty on a wide receiver.

Ben Roethlisberger threw four interceptions and the Steelers had a high snap go over his head and result in a Cleveland touchdown.

Former OSU sack leader (and deflection specialist) Vincent Taylor caused one of those INTs by tipping a pass at the line of scrimmage.

Despite all of those things working against them, the Steelers threatened to come back in the third quarter before the Browns finally put them away in the fourth to win their first playoff game as a franchise since before Baker Mayfield was born, literally.

James Washington did turn in one of his better games of the season catching five of the six passes Big Ben threw his way for 72 yards. Four of those grabs came on the Steelers’ first touchdown drive.

To Dez’s point, Washington barely saw the field after that big scoring drive.

The following former Pokes’ postseasons were short-lived and a couple may have played their last down with their current team. Here’s a look at where they stand in terms of next season.