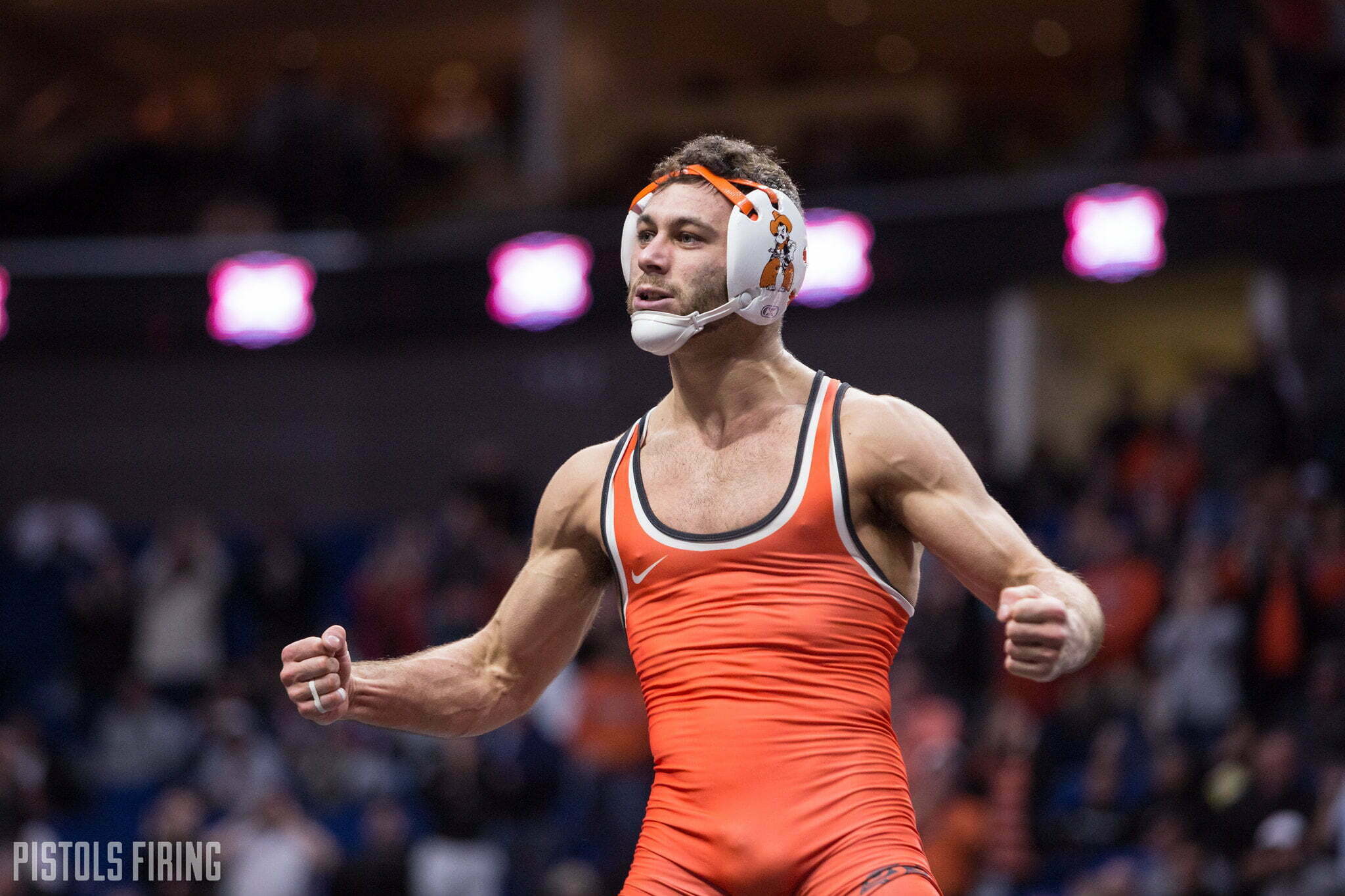 It was one heck of a coming out party.

Piccininni’s first opponent was Oklahoma City native Chancey Wilson who fights out of Wichita, Kansas. Wilson came in 2-5-0, and on four-straight losses, but that doesn’t diminish how impressive Piccininni looked in his first fight.

After an early takedown he went straight into some ground and pound.

Then shortly after got his opponent’s back and got a quick tap-out.

Just an absolutely dominant performance by Piccininni in his first MMA fight.