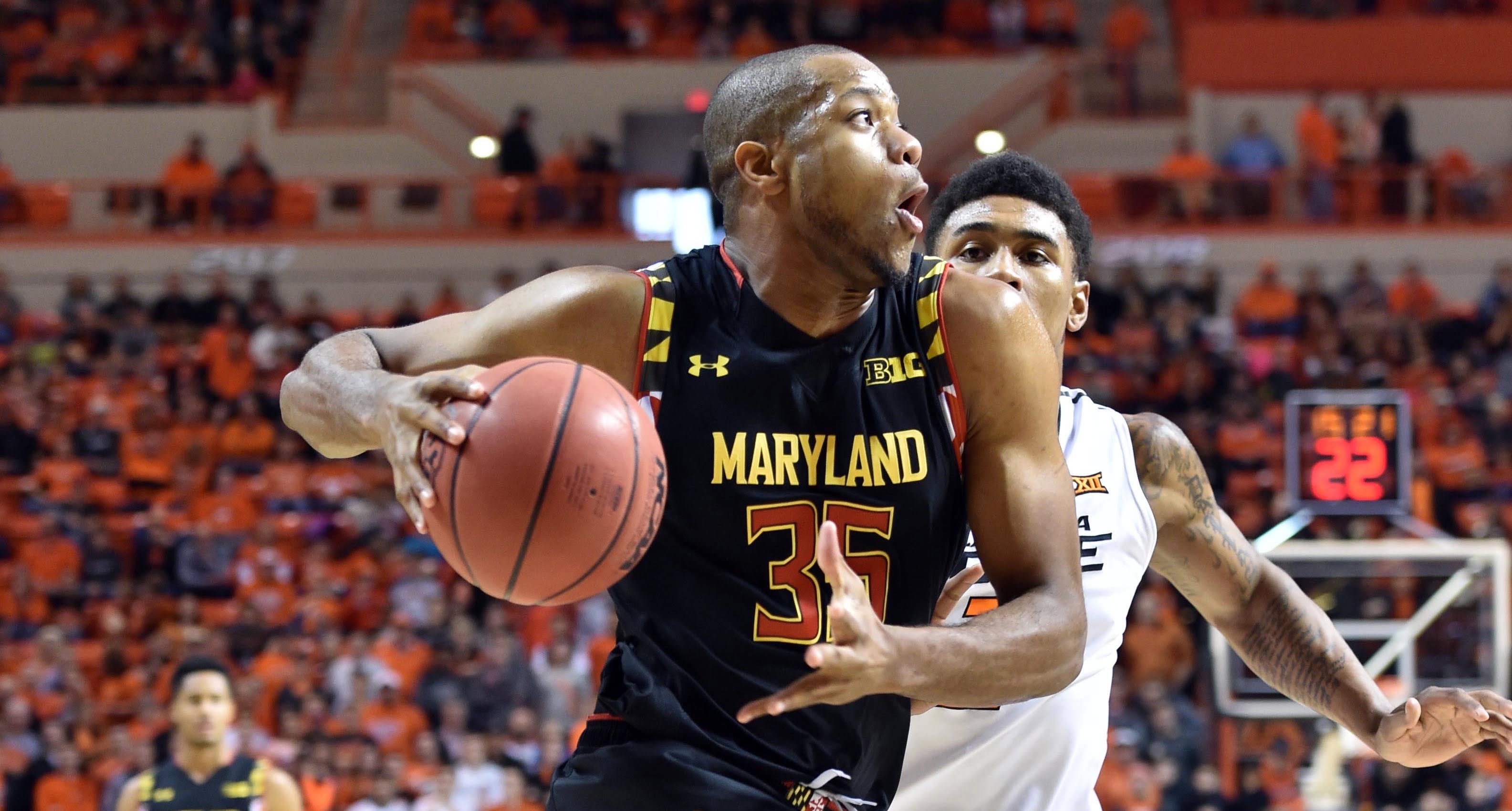 Maryland took down Oklahoma State in GIA on Sunday. (USATSI)

We should know by now to not put too much stock in November/December outcomes but it really feels like Oklahoma State could have put a fat red “validated” stamp on its nonconference folder on Sunday with a win over No. 17 Maryland.

Instead, tons of questions remain as a staple of the Travis Ford Era (the ubiquitous stagnated offense) reared its ugly head once again and the Cowboys fell to the Terps by a score of 73 to 64.

OSU pulled to within five at halftime after scoring five points in the last 30 seconds but Maryland opened the second half with a 15-3 run and never truly relinquished its grip on the game — although not for lack of trying.

For a six-minute stretch in the second half (15 minutes to nine minutes) the Terps could only muster two points. Unfortunately OSU could only post six of them and whiffed completely on its window back into the game.

For the Pokes Le’Bryan Nash had 17 points and 9 rebounds on 7/14 shooting from the field and Anthony Hickey chipped in 16 but it came at the expense of the team’s 8/27 shooting performance from three-point range overall.

Maryland on the other hand submitted its nomination for Career High Guy of the year against OSU as Jake Layman had 21 points on 7/12 shooting and (I realize this is mathematically impossibly but it felt like he hit) about 15 three-pointers.

Oklahoma State actually played pretty well on defense (save that 15-3 run at the beginning of the second half) but it was just completely inept most of the time on offense.

Other than a driving kick from OSU’s point guard I can’t remember a Ford squad getting a legit not-off-the-dribble open look against a good team in…forever. Much of the same on Sunday against Maryland (which has been an above average defensive team at best so far).

Plus, they didn’t get anything out of their ancillary offensive pieces.

If you’re going to be good (not even great, just good) then you have to get more than eight points combined out of the Leyton Hammonds-Jeff Newberry-Jeffrey Carroll trio.

That’s not going to work for this OSU team no matter how good it is on defense.

So the nonconference schedule plunges on in a week with a game against Missouri in which OSU will get another chance to prove itself as a legitimate threat to make some noise when the Big 12 starts in January.

As of right now?

There are flashes but I’m pretty dubious.

Other thoughts and notes:

• Maryland is going to be dirty when its leading scorer (Dez Wells) returns. I don’t know if they’re a top 15 team but I bet they get some work done in the Big 10 (that’s their conference, right?)

• I loved how this game was called in the first half — there were like eight fouls total. Then the second half happened…

• Can you get a Jake Layman on eBay?

• Speaking of him If I’m Maryland I’m banging out about 10,000 “Layman’s Terms” posters with Jake rocking a long three and hoisting some three goggles. But that’s none of my business.

• Nash has to find space inside. Not even a lot, just a little of it. Or Ford has to find him that space. Or something.

• Stats that are tough to look at: Maryland was 15/18 from the line. OSU was 4/9. That wasn’t a referees thing, either. OSU shot an unfathomable number of long two-pointers (Daryl Morey is appalled) and you just don’t get fouled on long twos.

• Forte’s range is somehow getting longer.

Forte from near midcourt. https://t.co/eV6Vggufzx

• Nash has to be the worst alley-ooper in OSU history. Both ends of the thing — passing and receiving. It’s almost comical at this point.

• I was really impressed with Melo Trimble. Anthony Hickey is a really good senior point guard and Trimble went toe to toe with him to the tune of 15-4-4-2. Freshman. Awesome.

• Also, how great of a name is Melo Trimble? Can I get a do-over on Jude Porter?

• Well that is just amazing.

• I really felt like OSU panicked after Maryland made its run in the second half. Hickey was jacking threes and OSU looked like it completely abandoned its plan on offense. Though I guess you could argue that it’s tough to abandon something that doesn’t exist.

• They played Shake It Off during a timeout at the game. If Gundy was there and had walked out to midcourt and danced to the “haters gonna hate hate hate” part that would have been the greatest moment in this blog’s history.

• OSU’s nonconference record at home under Ford is now 48-3.

• Here’s our playbook. It makes Mike Yurcich’s playbook look like it built at MIT.

1. Forte shoots (anywhere)
2. Hickey drives and prays for foul
3. Nash gets board and putback
4. Chaos

• The best part about that tweet? Shortly after I sent it there was a shot of Ford calling “four! four!”

• I really like Tyree Griffin as a backup PG.

• Maryland had six 3s in the first half and at one point in the second half was 9/18 from three. They shoot 37 percent on the year. Come on.

• Jeff Newberry can go a little bit. If Clip doesn’t start clipping then he’s going to start getting more of his minutes. He does a lot of little things really well and seems like he’s always in the right spot..

• Nash can be so devastating on offense sometimes. He really should be able to take over more games than he does.

• Forte got doubled on all picks on the perimeter. Ford has to figure out how to leverage that. It’s one of our few offensive advantages.

• Le’Bryan’s three today was his first since the 2013 (!!) NCAA Tournament against Oregon. 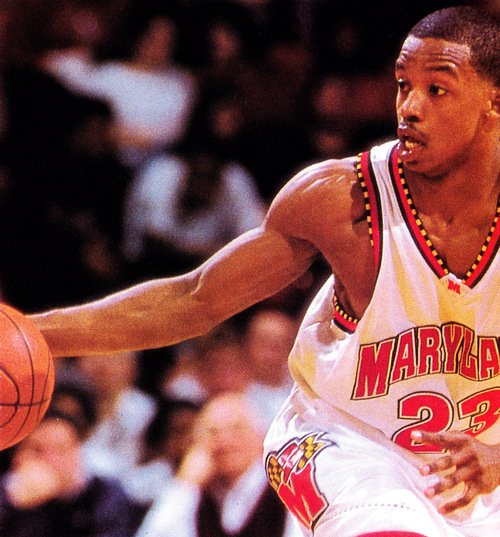 Next game: Dec. 30 against Missouri in Kansas City