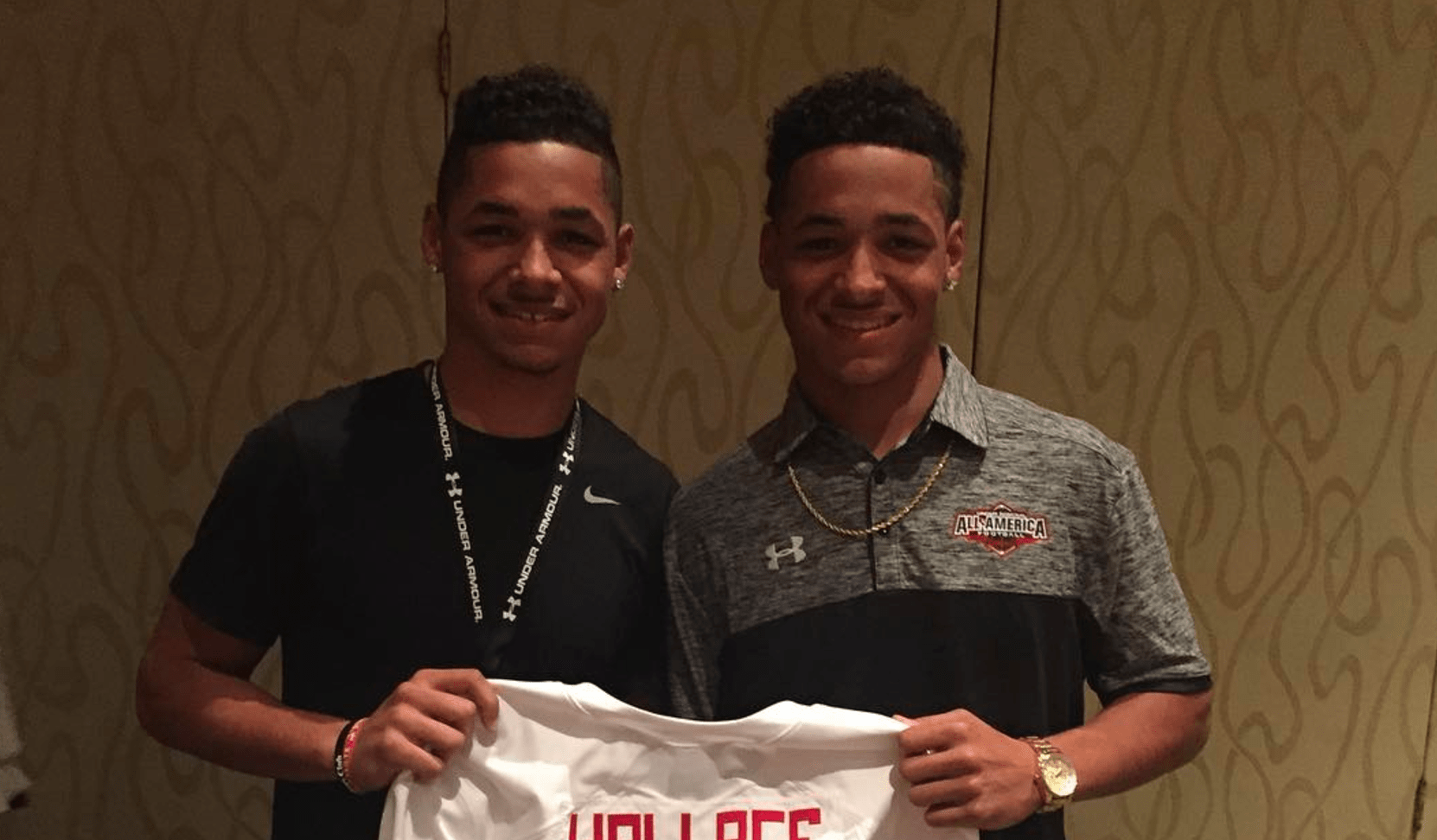 Recruiting is exciting. Really it is. I’ve had an inverse relationship with the topic compared to most others who follow college sports. The older I get, the more into it I’ve gotten. Kyle Boone has been doing a tremendous job covering recruiting for us for the past nearly three years. I mean tremendous.

He introduced me to a way to cover it without it feeling weird and slimy. It’s fun. OSU isn’t particularly great at it, but it makes for some fun offseason chatter to get us to next September. I’ve gotten into two-deeps and the future and all of that stuff. I’m hopeful that we do it in a way that says this is important, yes, but also these are still kids.

Anyway, as a reminder (because I feel like we should talk about it every year) here is a chart of when you should tweet or besiege recruits with persuasive arguments about what school they should attend to play football or basketball at. This is funny, but in all seriousness, let’s try to not be like Tennessee fans.

Texas was listed by eight Under Armour All-Americans as most annoying fan base on social media, followed by Alabama (6), Michigan (5).

National Signing Day is February 1, and we are going to cover the heck out of it until then. Hope you guys enjoy and follow along.

Hat tip to this fellow Twitterer.