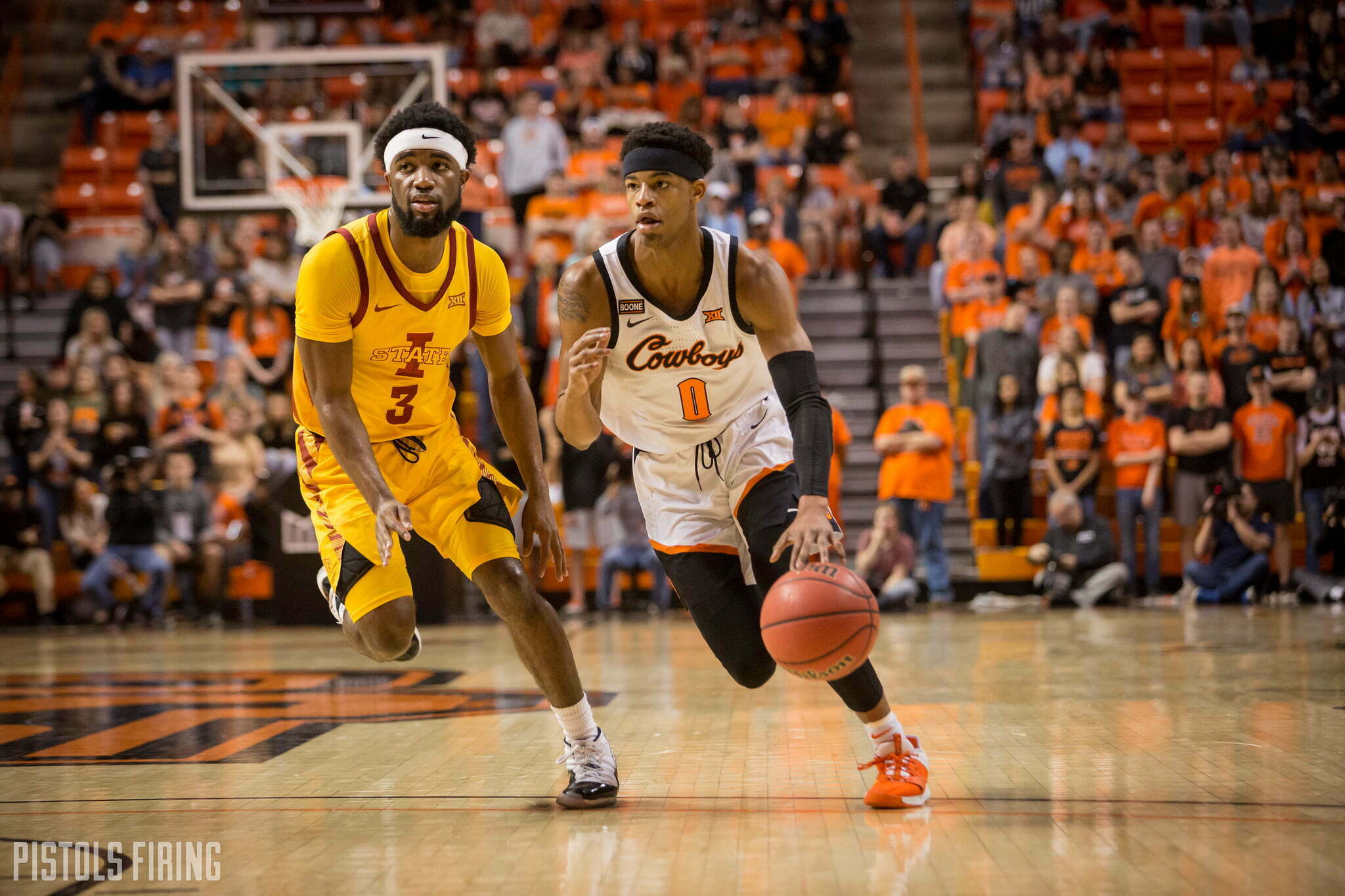 The Naismith Memorial Hall of Fame is hosting its inaugural Basketball Hall of Fame Showcase this season, and with the recent induction of Eddie Sutton in that Hall of Fame, it makes a lot of sense for Oklahoma State to take part in the event.

The Cowboys will play UMass Lowell and NC State (as previously reported) back-to-back days Nov. 16 and 17 at Mohegan Sun Arena in Uncasville, Connecticut.

“We’re very excited to be a part of the Basketball Hall of Fame Showcase,” OSU coach Mike Boynton said in OSU’s release. “This will be an opportunity to showcase the growth of our squad against some of the best teams in the nation while also paying tribute to the history of greats that have played this game. Oklahoma State now has five members of the Naismith Memorial Basketball Hall of Fame, and it’s fitting that the Cowboys participate in this event just months after the legendary Eddie Sutton was inducted.”

It’ll be the first meeting between OSU and the River Hawks of UMass Lowell. The River Hawks went 11-12 last season but nearly sneaked their way into the NCAA Tournament in classic March Madness fashion. As the 6 seed, UMass Lowell made it to the American East Tournament’s championship game, upsetting top-seeded UMBC in the process, but the Riverhawks’ Cinderella story fell just short in the championship game.

The Cowboys are 2-0 all-time against NC State, most recently topping the Wolfpack in 2012. The somehow unranked trio of Marcus Smart, Le’Bryan Nash and Markel Brown took it to No. 6 NC State, winning 76-56 in Puerto Rico. That trio combined for 49 points, and Phil Forte added another 17 off the bench.

NC State went 14-11 last season, bowing out in the first round of the ACC Tournament before winning a game in the NIT.