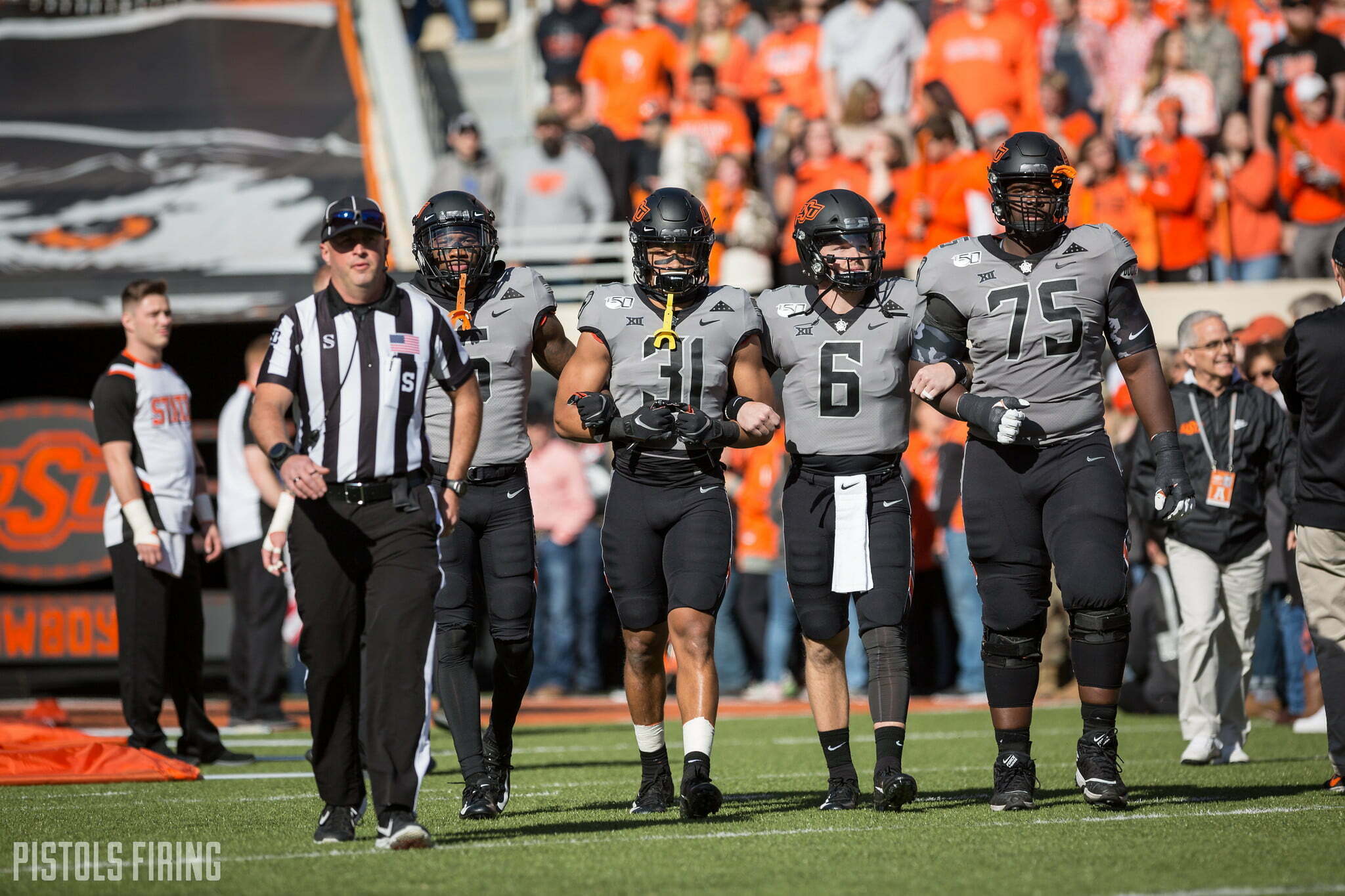 Oklahoma State announced the launch of a diversity and inclusion council. The council will be a permanent entity in OSU athletics and will consist of individuals from the OSU campus, OSU athletics, student-athletes and alumni. Jason F. Kirksey will head the council. Kirksey is the university’s vice president for institutional diversity and chief diversity officer.

“OSU is a land-grant institution with an unwavering commitment to diversity and inclusion,” Kirksey said in the release. “Over the past decade, OSU has emerged as a national leader and a role model across higher education and beyond. While we still have work to do, the establishment of  athletics’ Council For Diversity and Inclusion is a significant and genuine effort to broaden and deepen the university’s commitment to a culture of inclusion. The council is our most recent structural engagement to effect meaningful and lasting change across the OSU Family.”

Time for action. We have launched a new Diversity and Inclusion Council.
📝 https://t.co/8iIwbuKFKV #okstate #GoPokes pic.twitter.com/55lQCOjkS9

Under Kirksey, OSU has been long recognized for its commitment to diversity. In 2019, the university became on of only eight institutions to earn the Higher Education Excellence In Diversity Award for eight straight years.

Wednesday’s release didn’t go into too much detail as to what the council’s tasks will be, but it seems like a solid step forward for OSU’s athletic department.

“We are grateful that Dr. Kirksey has agreed to lead our efforts moving forward,” deputy athletic director Chad Weiberg said. “The athletic department could make a lot of promises and declarations about what we will be doing, but our future actions will speak for us. Under Dr Kirksey’s leadership, we will be very intentional in our efforts, but our driving goal will be to get better.”