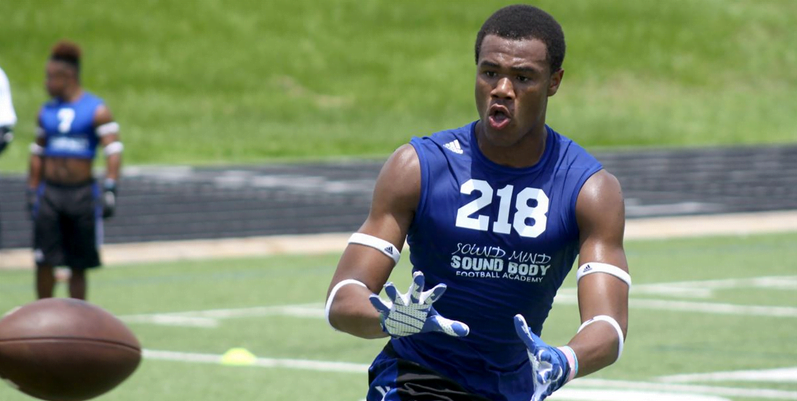 Two highly touted football recruits from Texas made their way to Stillwater on Saturday to watch the Cowboys take down Texas 84-71. Four-star linebacker Chad Bailey and four-star tight end Mustapha Muhammad both made unofficials.

Muhammad, a 6-foot-4 prospect from Missouri City (Texas), has more than 30 Division I offers that includes Clemson, Texas A&M, Florida State, Ohio State and many others.

Fellow teammate Chad Bailey doesn’t have an offer reported according to 247 sports, but the interest between both parties is there. Oklahoma State will likely take another inside linebacker in the 2018 class alongside Blake Barron, and Bailey could be an option here. He has good size at 6-foot and 240 pounds, already garnering offers from Houston, Colorado, Ole Miss, Missouri, Indiana, Minnesota, SMU and UTSA.

While there likely won’t be any action stemming from these visits, having recruits of the caliber of these two prospects is definite positive. Tight ends coach Jason McEndoo has made Muhammad a top priority after extending an offer last year, and the interest is still there between both parties.

I wouldn’t expect a decision to come anytime soon from either — Muhammad and Bailey are the type of recruits who will likely have the luxury to wait until later this year or closer to signing day before committing. But hey, for them to drive all the way to Stillwater to visit on their own dime from Missouri City should tell you everything you need to know. Perhaps this won’t be the last time they visit.