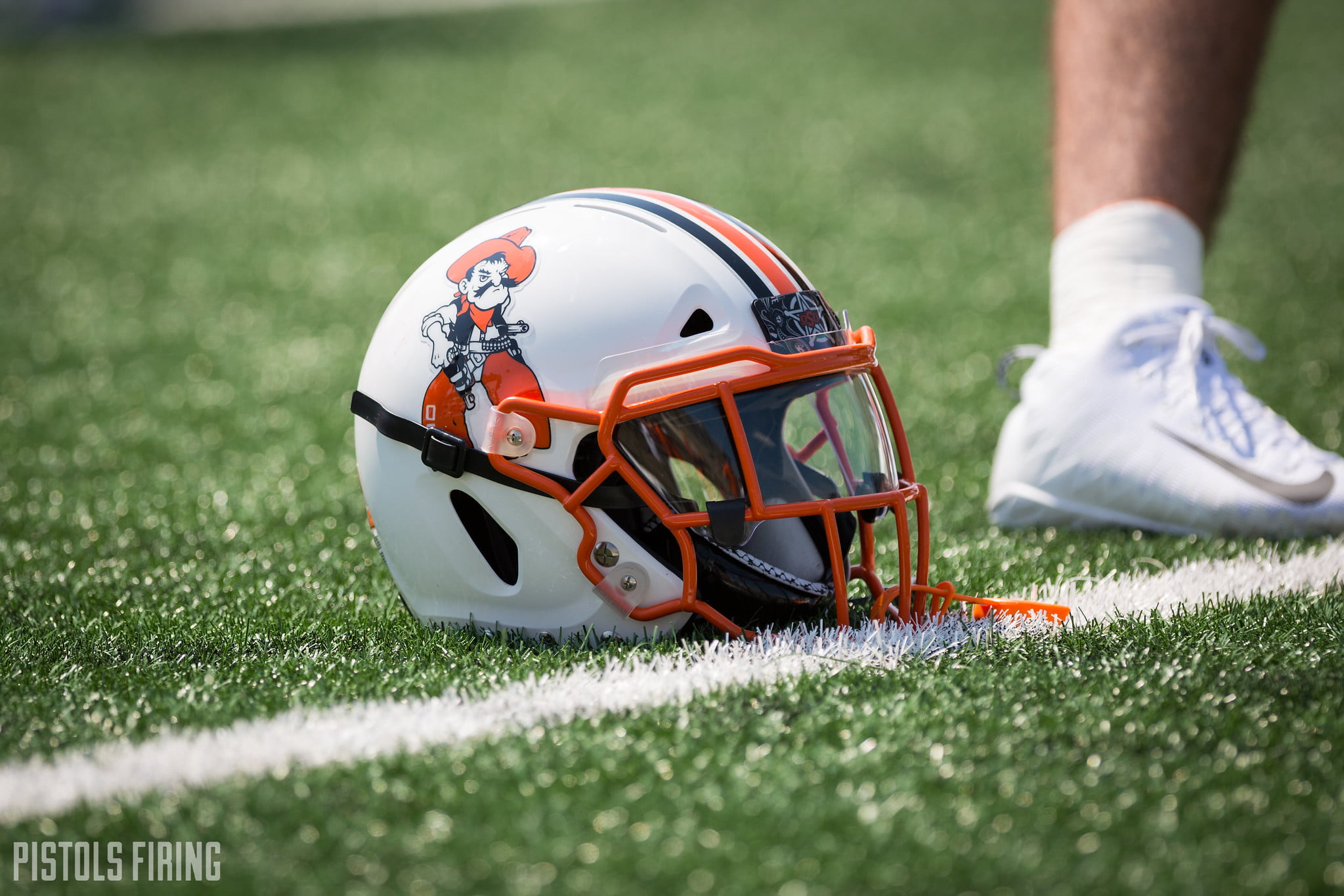 Oklahoma State on Wednesday evening issued a four-sentence statement in response to reports that OU and Texas have reached out to the SEC about joining the league. In the statement, OSU called the reports “unconfirmed” but nonetheless expressed disappointment in the potential that the reports were indeed true.

“We have heard unconfirmed reports that OU and UT approached Southeastern Conference officials about joining the SEC,” OSU said. “We are gathering information and will monitor closely. If true, we would be gravely disappointed.  While we place a premium on history, loyalty and trust, be assured, we will aggressively defend and advance what is best for Oklahoma State and our strong athletic program, which continues to excel in the Big 12 and nationally.”

OSU, for its part, largely seems to have been caught by surprise in all this. OU and Texas, on the other hand … well, here are their statements. First, Texas, with a juicy nothing-burger and non-denial:

“Speculation swirls around collegiate athletics. We will not address rumors or speculation.”

Then there’s Oklahoma with its own statement and non-denial.

“The college athletics landscape is shifting constantly. We don’t address every anonymous rumor.”

The original Houston Chronicle report that started all this indicated both schools had reached out to the SEC about joining the league and cited high-ranking officials. Given the gravity of that report, now would’ve been a great time to stamp out the rumors. Instead, neither OU nor Texas went there, inviting even more rumors to swirl.

In the original rounds of realignment, there was at least some similar scuttlebutt about OU and Texas considering bolting elsewhere — perhaps for the Pac-12 or SEC — but nothing came of that, and they remained in the Big 12, where they’ve been since 1996. This feels different, though. And with the sport undergoing massive change and the playoff soon expanding, it feels like there might be some fire behind this smoke that would leave the Big 12 as we know it in rubble.