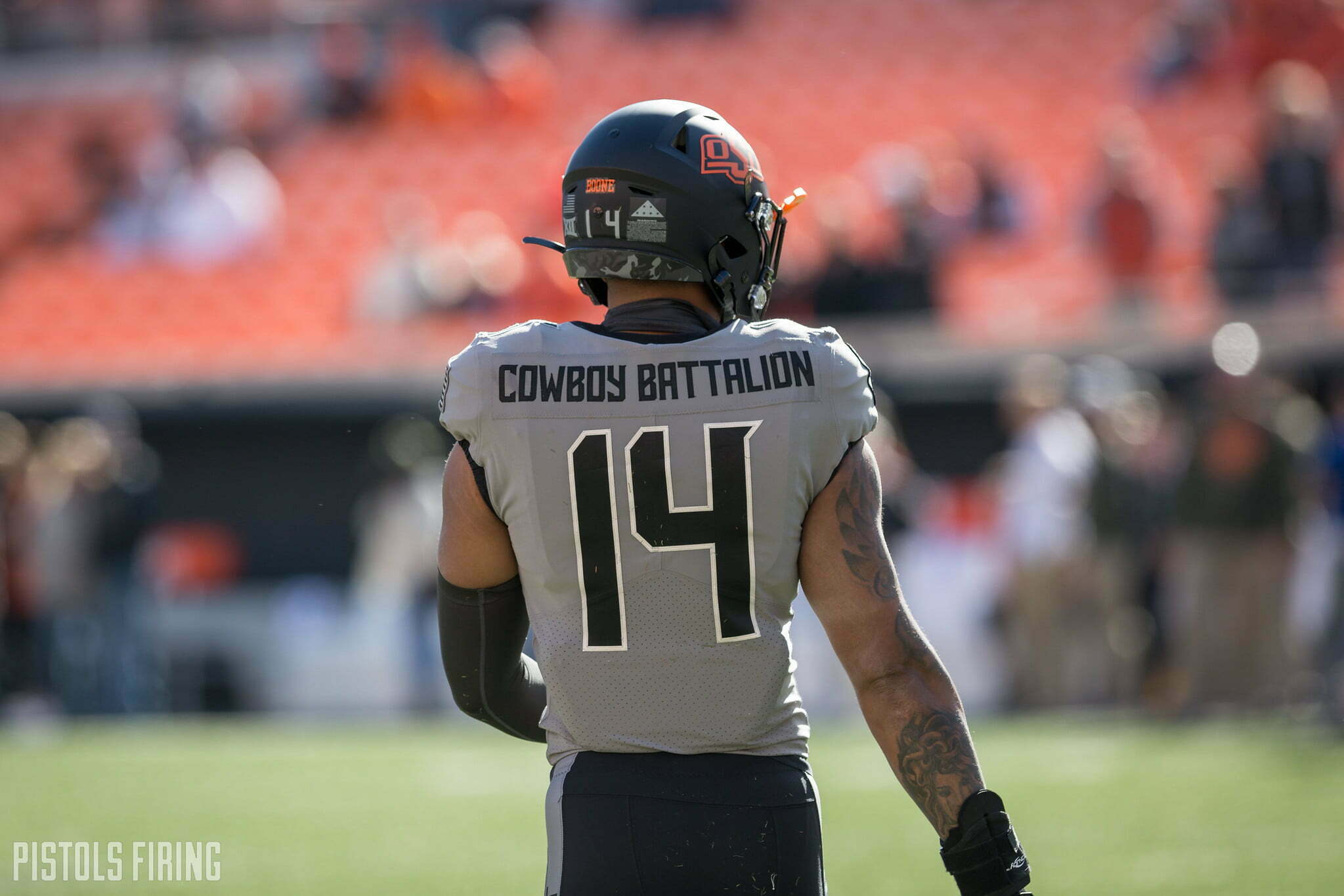 Oklahoma State’s recruiting methods have, over the years, been the object of much critique. On one hand, OSU has been the second-winningest program in a major conference for a decade, which means something is working. On the other hand, historical evidence tells us that based on how they currently recruit, they’ll rarely win a conference title and a national championship is pretty much out of the question.

It seems as if some of that might be changing though. Maybe. At the end of last year, OSU hired Todd Bradford as director of recruiting and has seemingly beefed up its recruiting resources across the board. Ostensibly OSU has been more aggressive about pursuing four- and five-star players in the 2021 class than it has in previous years. At least that has been my perception as an outsider looking in.

But is that actually true?

OSU has historically not sent out a lot of football offers overall compared to other programs. In fact, it has often been in the bottom 10 or 20 in terms of total offers sent out. This makes sense. Mike Gundy and his staff know what they want, and they only offer players who fit their culture. That’s still true of this cycle of players, but there has been a noticeable uptick in offers to the big dogs of the class, at least from a percentage standpoint.

Some of this higher percentage may be due to the fact that OSU will in fact out send out more offers over the next few months to round out the class but not to any 4/5 star guys. If this is true, then you’ll see that percentage settle back into the mid-40s where it’s been over the last three years.

The other part that’s interesting here is that normally a decent chunk of OSU’s 4/5 star offers go to QBs (which it often lands). This year, it has offered just two quarterbacks (both four-star guys) which means that most of its 4/5 star offers are at other positions like RB (6), WR (11), DL (11) and OL (13).

This is a good thing. You only need one great QB to be good. You can’t have enough offensive and defensive linemen.

So maybe it’s nothing — it will take the completion of the recruiting cycle to fully sift through it all — but maybe OSU really is taking bigger swings on the recruiting trail, if only by a percentage point or two. If that’s true, then maybe a class that is in the basement of the Big 12 as we speak is simply biding its time by waiting on bigger fish.

That’s not normally how OSU works — it normally runs out in front in the Big 12 recruiting race before fading late — but landing bigger fish often takes more patience than normal. Again, only time will tell if this is true, and the early returns (in the form of commitments) have not been encouraging. But maybe (hopefully!) OSU has gotten back in the business of being a top-25 recruiting school to match what it’s done on the field of play.