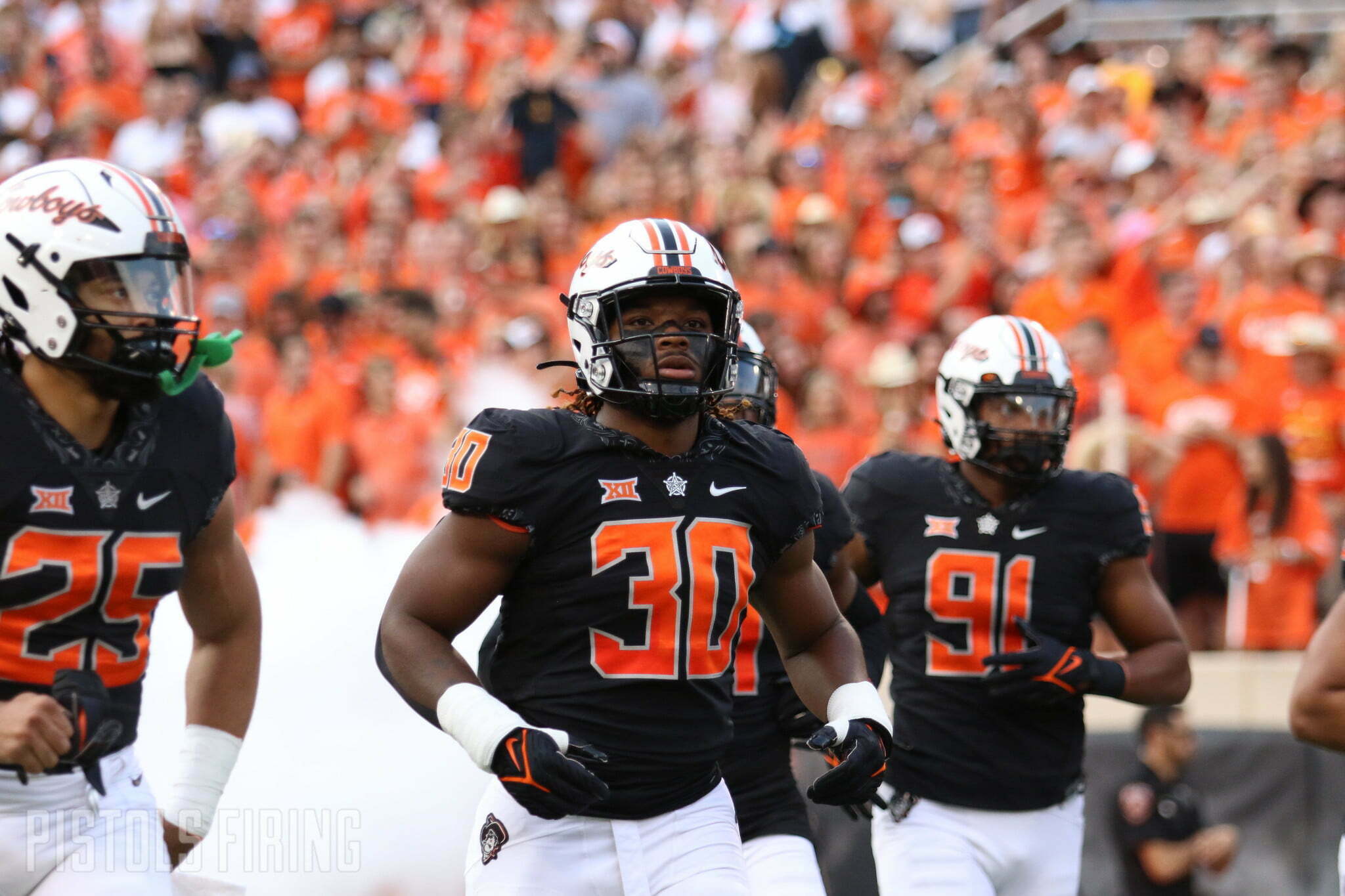 Despite a slow start, Oklahoma State fended off Arizona State to remain unbeaten and survive a crazy upset-filled Week 2 of college football. For their 34-17 win, the Cowboys were awarded three spots in this week’s AP poll and landed at No. 8. The Cowboys also climbed three spots in the Coaches poll to No. 7.

We’ll look at some of the other movement around the Big 12 and nationwide, but first, this week’s ranking.

Elsewhere in the league, Oklahoma climbed one spot after its win over Kent State. No. 9 Baylor fell to future Big 12 BYU on the road. That decision dropped the Bears all the way to No. 17 and saw the Cougars ascend nine spots to No. 12. Texas gave Alabama more of a game than most expected, which caused the Longhorns to climb into the ranking at No. 21. The Longhorns are back in the ranking.

There were a couple of notable sinkers. Notre Dame dropped its second game of the year, this one to Marshall and fell from No. 8 all the way out of the Top 25. Texas A&M fell from No. 6 to 24 after its home upset at the hands of Appalachian State.