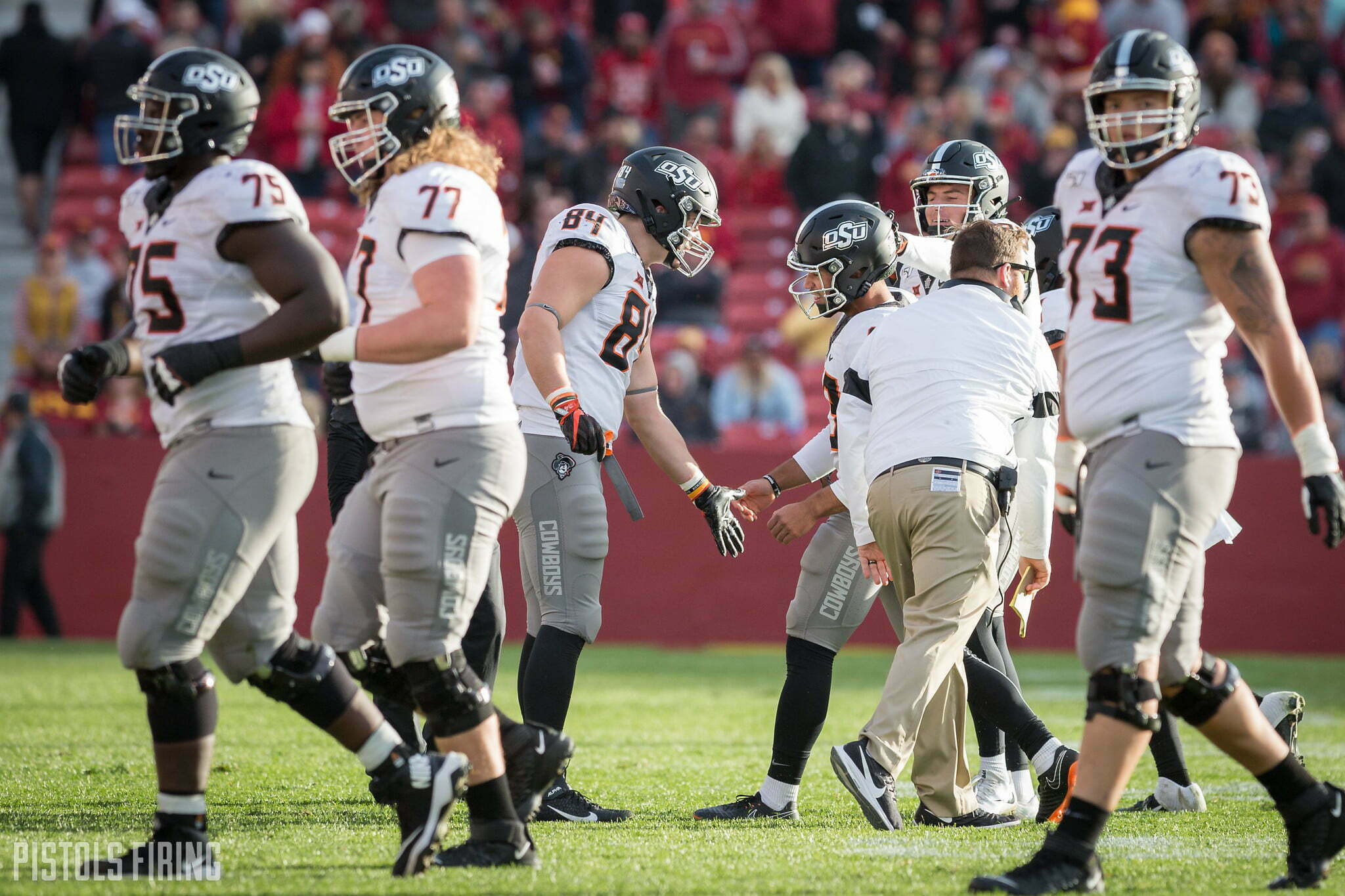 Hope we’re all still alive for this one! Oklahoma State and Nebraska will play a pair of college football games 14 years from now, it was announced on Thursday.

Regardless, OSU adds to their list of solid future Power 5 opponents.

The Nebraska games — in a sport in which different quarters can feel like they took place in different years — feels as if it’s lifetimes away. However, it will be fun for OSU and its fans to see what Dillon Stoner can do in his final two years of eligibility against a team that has traditionally dominated the Cowboys.

OSU and Nebraska have faced each other 42 times with Nebraska taking 37 of those. OSU won the first two in 1960-61 and then didn’t win again until 2002 before going on to win three of five before the Huskers left for the Big Ten Conference.

Will update over the next 15 years https://t.co/FFa92bIsE2