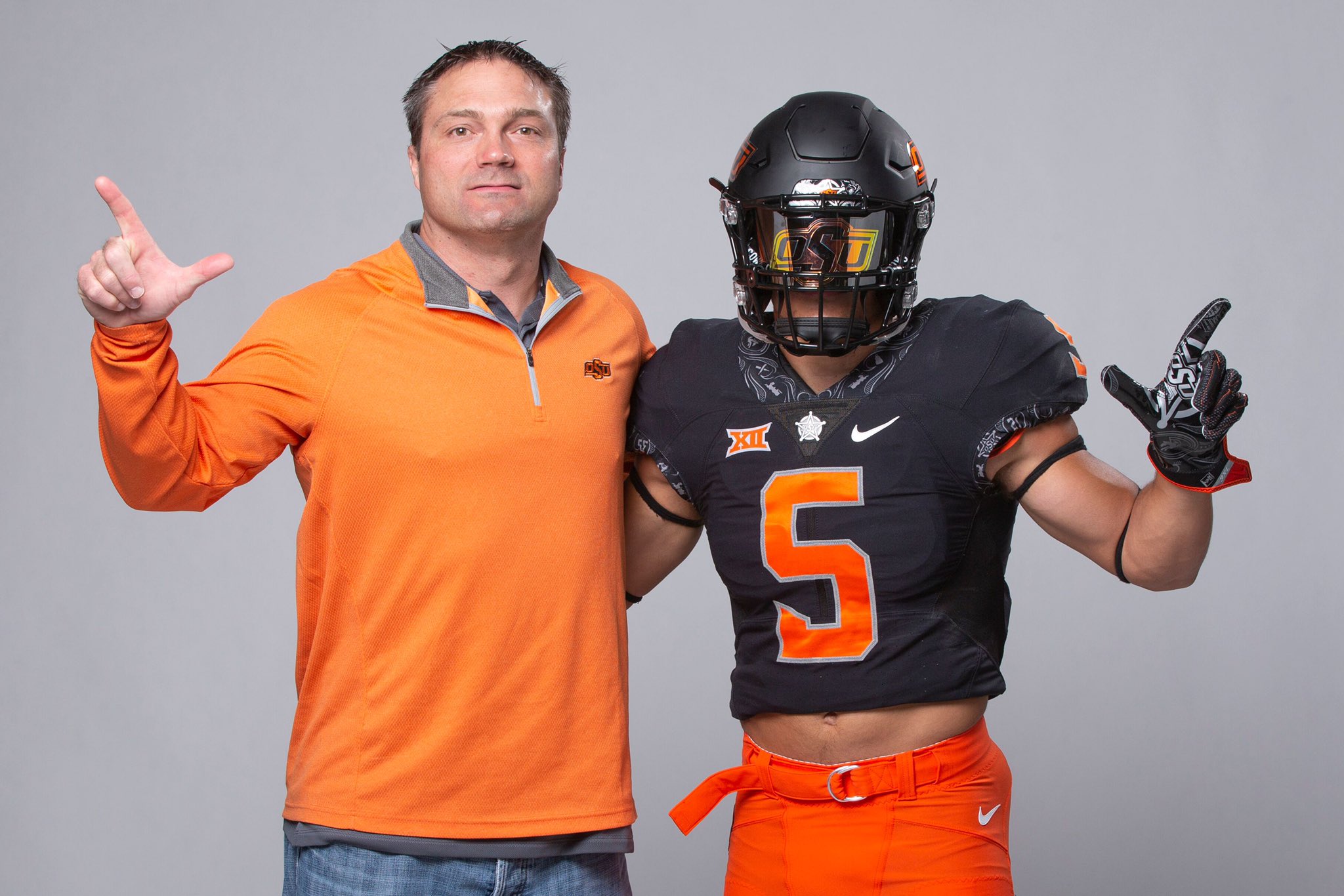 Some of these were already known. OSU had numbers listed for those who enrolled early, like four-star quarterback Shane Illingworth, but now we have the full picture.

Here is OSU’s full 2020 class with their numbers:

Starting at the top, No. 0 is going to look sick in its first season of eligibility. Redshirt senior running back LD Brown also switched from No. 7 to OSU’s offensive No. 0.

It was a little up in the air which position Bishop Kelley product Zach Middleton would play, but he is listed at wide receiver.

Ethan Bullock will keep the transfer quarterback tradition alive and wear No. 6.

I was hoping Brennan Presley would stay in the single digits, but it’s important to remember that the player makes the number, not the other way around.

A few other notable things include Amen Ogbongbemiga switching from No. 11 to No. 7.

Junior safety turned corner Jarrick Bernard is now Jarrick Bernard-Converse. If it works anything like it did for Kolby Harvell-Peel last season, look out. I suppose Tre Sterling is on the clock for a hyphenation as well.