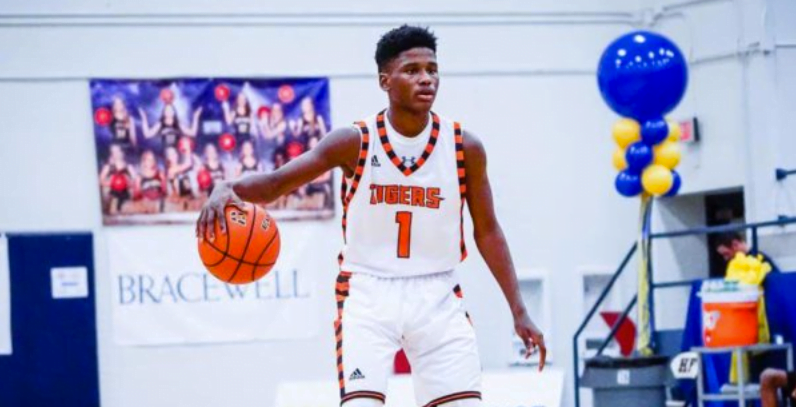 Blessed and Thankful to receive a offer from Oklahoma State University??#GoPokes?? pic.twitter.com/Qpxvjg318F

The 5-foot-11 point guard from the Dallas area was also offered by TCU and Jamie Dixon’s staff in December. Here’s 5th grade film from Miles with the headline word “phenom” in 2013. Also in 2012 were videos of his fourth grade self and the word prodigy. And with those handles, whoooo. It’s impossible to project talent but he’s lived up to at least some of those projections into his high school career.

Miles has a smooth righty jumper and his game, which has obviously progressed along with his body and growth, hasn’t changed. He has solid handles and a strong pull-up game, and has already shown the ability to get to the rim and distribute.