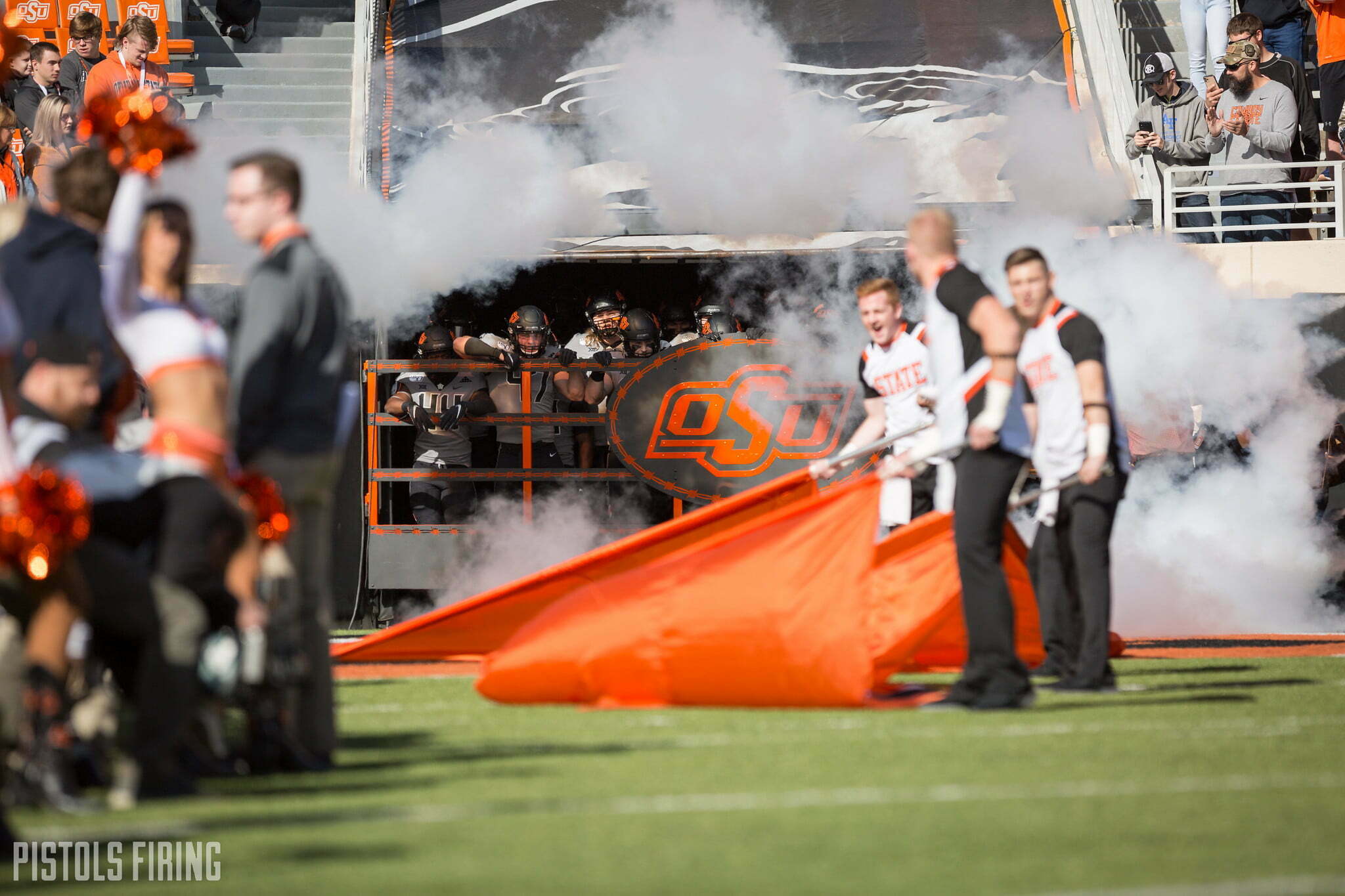 The City of Flower Mound has been a fertile recruiting ground for all of Oklahoma State athletics, and Mike Gundy headed back to the DFW suburb with a recent offer.

Class of 2022 defensive tackle Jadon Scarlett announced an offer from the Cowboys on Wednesday.

At 6-foot-2, 260 pounds, Scarlett is faster and stronger than just about any lineman he faces with Coram Deo Academy.

He dominated to the tune of 108 tackles, 25 tackles for loss, 15 sacks, two forced fumbles, a fumble recovery and two safeties in just is sophomore season in 2019. Coram Deo made it to the TAPPS state quarterfinals.

He is athletic for the position. On one play in his film, he caught a receiver 35 yards down field. He primarily plays defensive tackle, but there were one or two plays in his highlights with him coming off the edge.

Scarlett is the No. 286 player in the composite rankings. He is a three-star recruit, according to 247Sports and Rivals, but ESPN actually lists him as a four-star prospect.